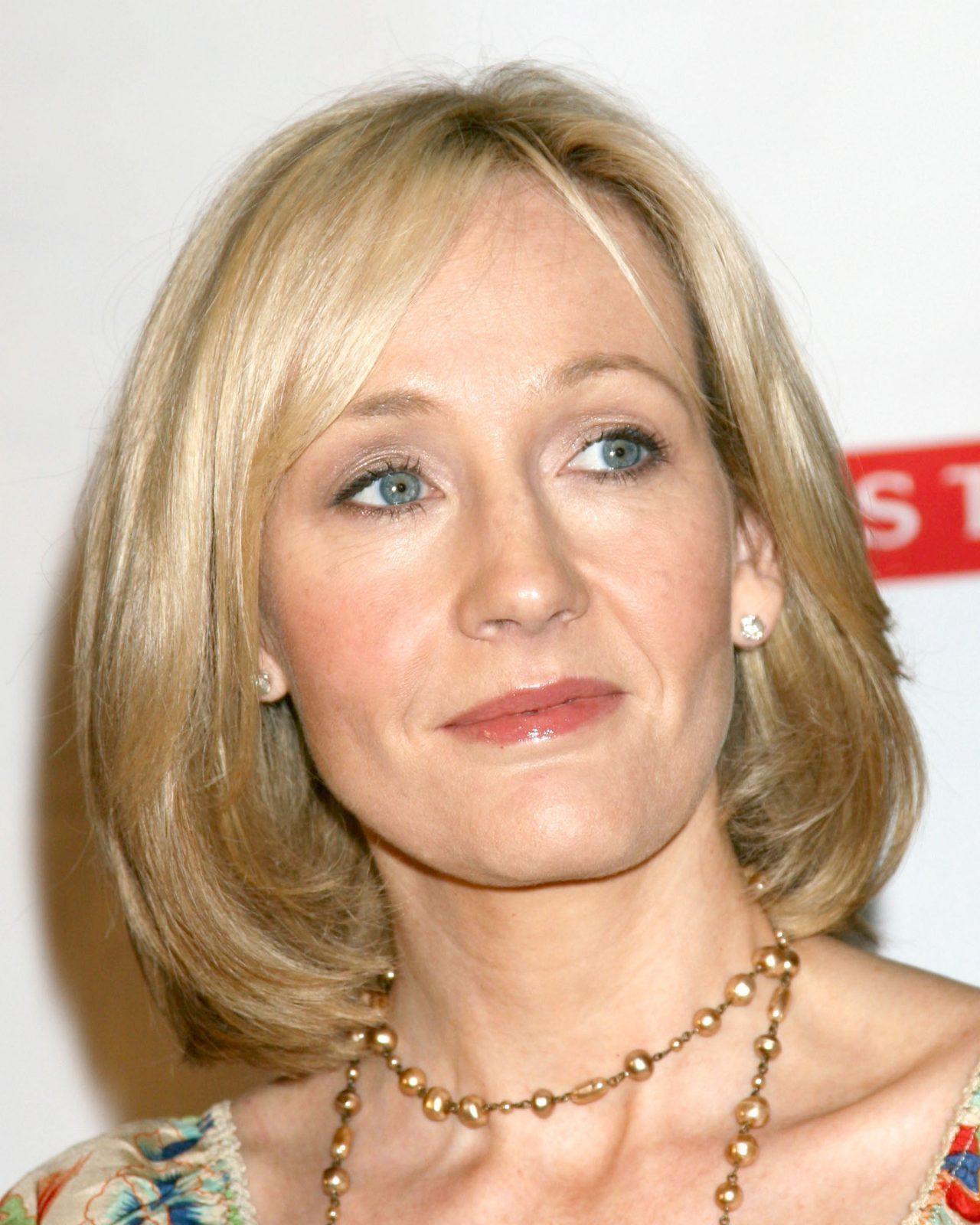 J.K. Rowling Under Fire After Supporting Radical Feminist On Twitter

Even magic can’t protect renowned author J.K. Rowling from the heavy crossfire she’s under for the second time, for seemingly tweeting out her support for an openly trans-exclusionary radical feminist (TERF).

Coined in 2008, the term originally applied to a minority of feminists expressing sentiments that other feminists consider transphobic, such as the rejection the common assertion that trans women are “women,” the exclusion of trans women from women’s spaces, and opposition to transgender rights legislation.

The term, however, has since expanded to refer more broadly to people with trans-exclusive views who may have no involvement with radical feminism. Those referred to with the word TERF typically reject that term or consider it a slur.

“Dress however you please. Call yourself whatever you like. Sleep with any consenting adult who’ll have you. Live your best life in peace and security. ‘But force women out of their jobs for stating that sex is real?’”

But Who Is Maya Forstater?

Forstater is a researcher who was fired from her job for tweeting that “men cannot change into women.” Her website describes her as an “independent researcher, writer and advisor working on the business of sustainable development,” who, in her Twitter bio, calls herself a “feminist test case.”

Harry Potter devotees took to Twitter to express their disappointment in their favorite author.

“As a gay man that found safety in Hogwarts throughout my childhood – knowing that Trans people wouldn’t be able to have that safety breaks my heart,” one man tweeted.

Another woman, a mom of a transperson, quickly jumped to defend her daughter and other transgendered people like her:

“My daughter, who is trans, is a big fan of yours. It breaks my heart to see you post something indicating that discrimination against her is perfectly fine behaviour for an employee.

Rowling, 54, was first accused of transphobic behavior in March of 2018 when she “liked” a tweet which read:

“I was shouted at by men at my first Labour Party meeting aged 18 because I asked them to remove a Page 3 calendar. I’ve been told to toughen up, be louder, stronger, independent. ‘I’ve often not felt supported. Men in dresses get brocialist solidarity I never had. That’s misogyny!‘”

After the Twitter backlash, a rep for Rowling responded to Metro UK stating:

“I’m afraid J.K. Rowling had a clumsy and middle-aged moment and this is not the first time she has favourited by holding her phone incorrectly.”

Given today’s events, it would seem that her “clumsy” fingers perhaps weren’t so clumsy after all.

Rowling attempted to show some form of LGBTQ support in 2007 by releasing a statement that said that the Albus Dumbledore character in the Harry Potter series was, in fact, gay.

Rowling then, in an interview that appears on the Blu-Ray/DVD for Fantastic Beasts: The Crimes of Grindlewald, upped the ante on that statement by confirming that Dumbledore and Gellert Grindlewald were romantically involved.

Rowling has since been accused of inauthentic LGBTQ support — that it is not enough to simply “say” that your characters are gay — it has to be expressed in the pages itself. In a piece by The Washington Post, writer Richard Morgan deemed her allegedly “gay” characters as “closeted.”

Unfortunately, Rowling has done nothing since to redeem herself to the LGBTQ community. Rather, she only continues to prove her limited views on equality and one’s right to choose their own identity.