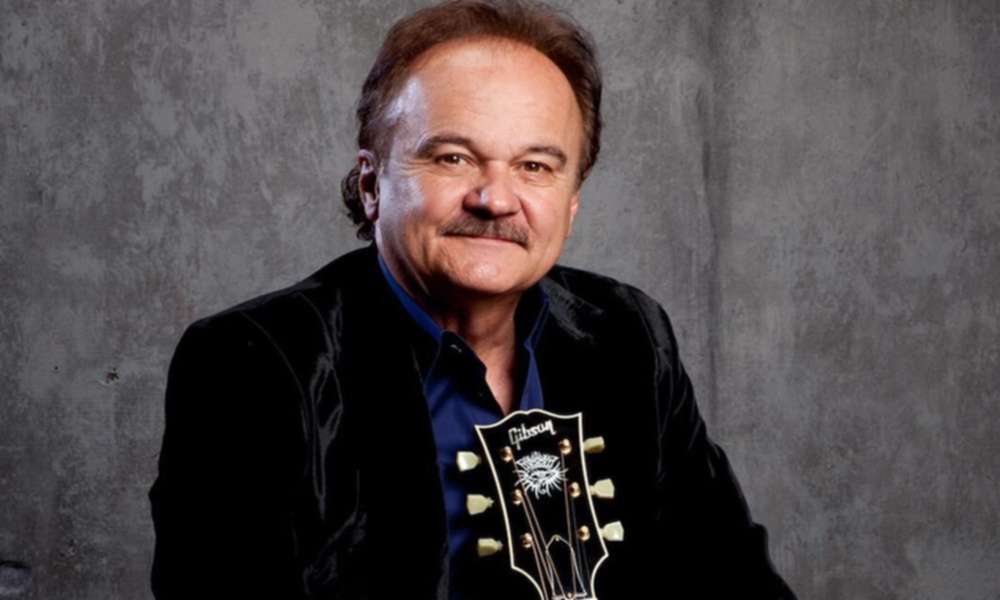 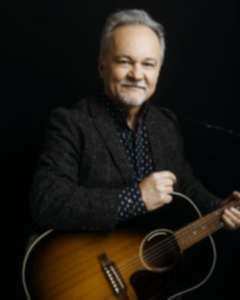 Fortune toured, sang, and performed with the legendary Statler Brothers for 21 years. Joining as a temporary replacement for Lew DeWitt, Fortune was eventually contacted by the Statler Brothers and performed his first show with them on January 28, 10982. Unable to return to stage due to the debilitating effects of Crohn’s Disease, Lew recommended him to join permanently. Fortune joined the group in August 1982.

“The name ‘Jimmy Fortune’ has become synonymous with the sounds of country music, songs about faith and the fabric of America.

This recording combines those things and showcases Jimmy’s signature tenor voice that has made him instantly recognizable for decades.

God & Country, released via Gaither Music Group, reflects and celebrates the beauty of America, the courage of those who have made it free and the hymns that have warmed the hearts of its citizens for centuries.

Produced by Ben Isaacs of the multi-award winning family group, The Isaacs, the album’s tracks were recorded, mixed and engineered at Ben’s Den, by Isaacs and Mark Capps, and mastered at Georgetown Masters by Andrew Mendelson.

“God & Country says it all because our country needs God and some positive input,” exclaimed Jimmy Fortune.

“I think when people listen to this project they will feel what this country was built on, and it will give them a sense of pride and hope for the future. God bless America!”

Fortune continues to lend his unmistakable tenor voice to the stirring renditions of national classics and congregational favorites that create an expression of gratitude for our faith and freedoms.

The album includes a new-rendition of The Statler Brothers’ Top 10 hit “More Than a Name on a Wall.”

During his tenure with The Statler Brothers, Fortune co-wrote the hit as well as the group’s chart-topping hits “Elizabeth,” “My Only Love” and “Too Much On My Heart.”

Inspired by the story of a Gold Star mother challenging a teacher who panned the military, Fortune also co-wrote the fifth track on the album, “Meet Me at Arlington,” with award-winning songwriter Dave Clark. 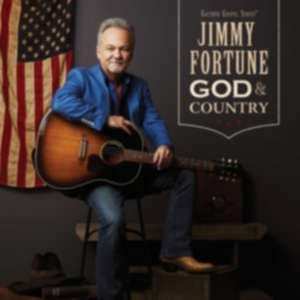 The album has a total of 14 tracks, making your listening experience fully patriotic, screaming “Red, White, and Blue.” 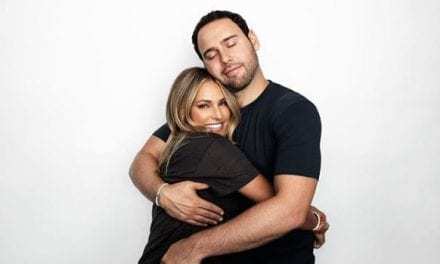 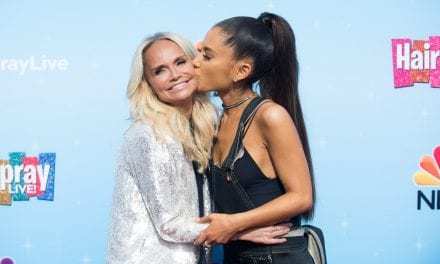 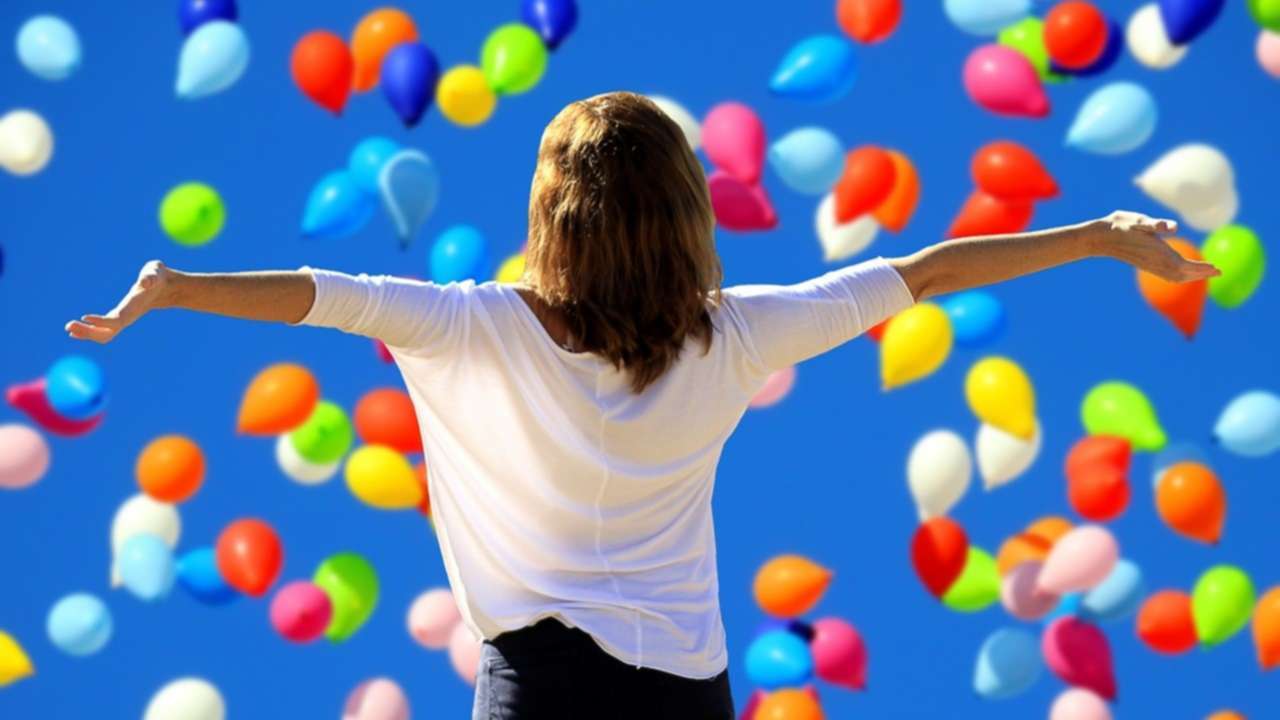 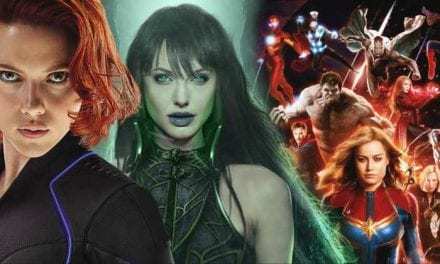 Phase 4: What’s Next for the Marvel Cinematic Universe?