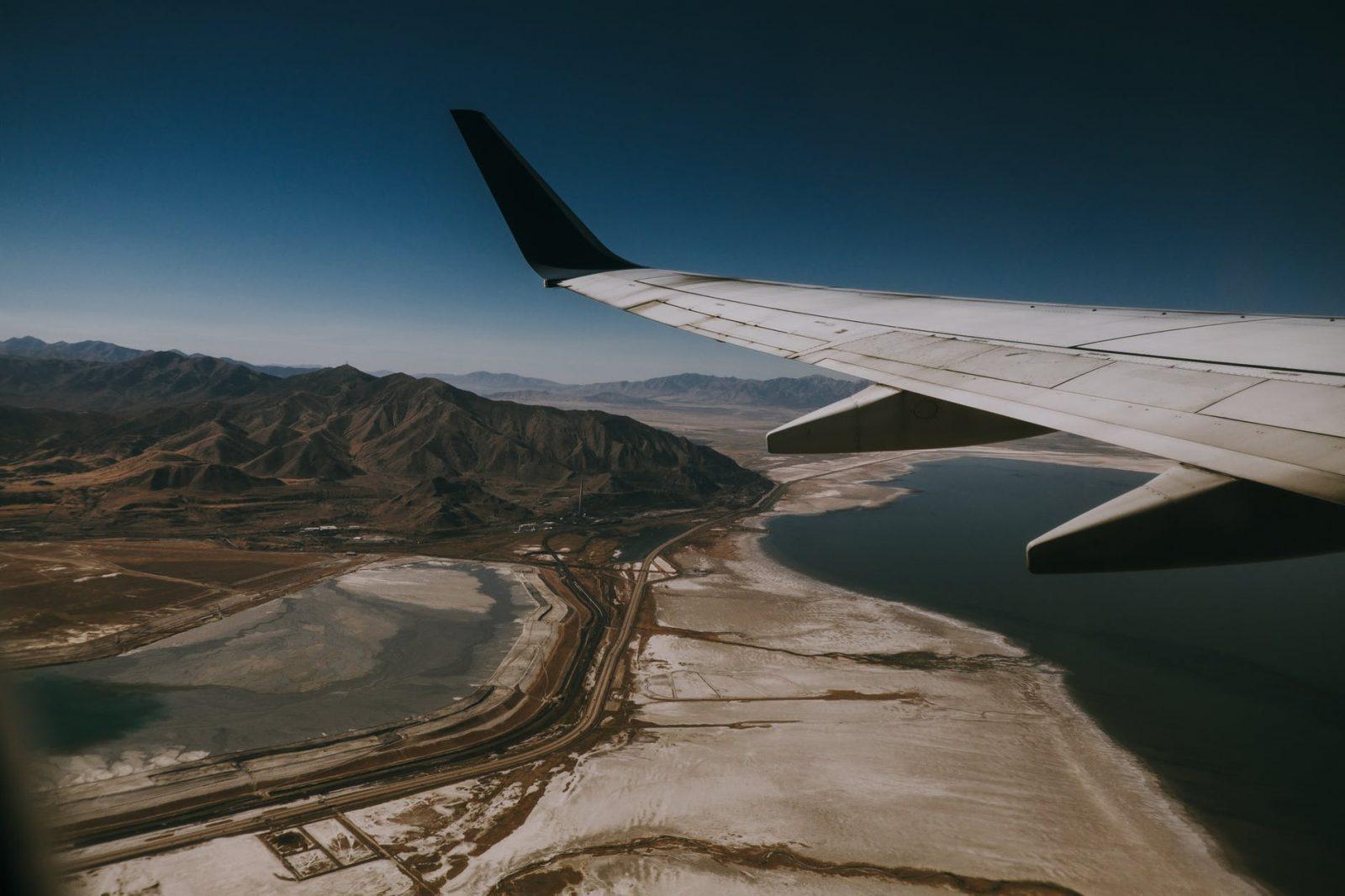 David Neelman, one of the co-founders of Jet Blue airlines, plans to unveil a new domestic airline focused on mid-size markets that will headquarter in Salt Lake City which may be called Breeze Aviation. The company praised Utah for its low cost of living compared to coastal cities, plus the arrival of a brand new airport in 2020 means that the infrastructure will be there to support an entirely new airline.

All About The New Airline

The Utah Governor’s Office of Economic Development announced the new airline in a press release to promote the arrival of 369 new jobs over the course of the next five years. The airline will serve as a low-cost carrier to secondary airports around the United States—meaning you’ll be able to snag low-cost flights for a ski weekend in the near future.

“We’re excited to announce our investment to make Utah our headquarters,” David Neelman said in a press release about the new airline’s announcement. “Utah’s exceptional workforce and business environment will ensure that we have all the support needed to provide exceptional customer service for our new startup,” he continued.

Utah has, in recent years, become a hub for the startup world after skyrocketing prices in San Francisco’s Silicon Valley area have made it nearly impossible to afford office spaces without major financial backing. Tech companies, services, and other startups have recently flocked to an area now being touted as “Silicon Slopes” for its proximity to world class skiing and ease of access to major tech hubs for companies like eBay, Adobe, and others.

The arrival of a new airport in Salt Lake City will also assure that transportation to and from the mountain town will become easier and more affordable. The city is wrapping up development of a new airport that will open in the latter half of 2020. The city is hoping to attract yet another Olympics in the next decade, so the new airport gives it a competitive edge over other cities bidding for the spot to hold the winter games.

Neelman has already ordered a reported 60 Airbus SE A220-300’s according to Bloomberg, which reported the order from the Jet Blue co-founder back in September. The airline, which currently holds the name “Breeze” but may not operate under that name, will likely see its first flights take place within the next couple of years.

“Breeze Aviation’s headquarters operation will be a welcome addition to Utah’s growing aerospace industry, said the executive director of the Governor’s Office of Economic Development (GOED), Val Hale, in a press release about the new airline.