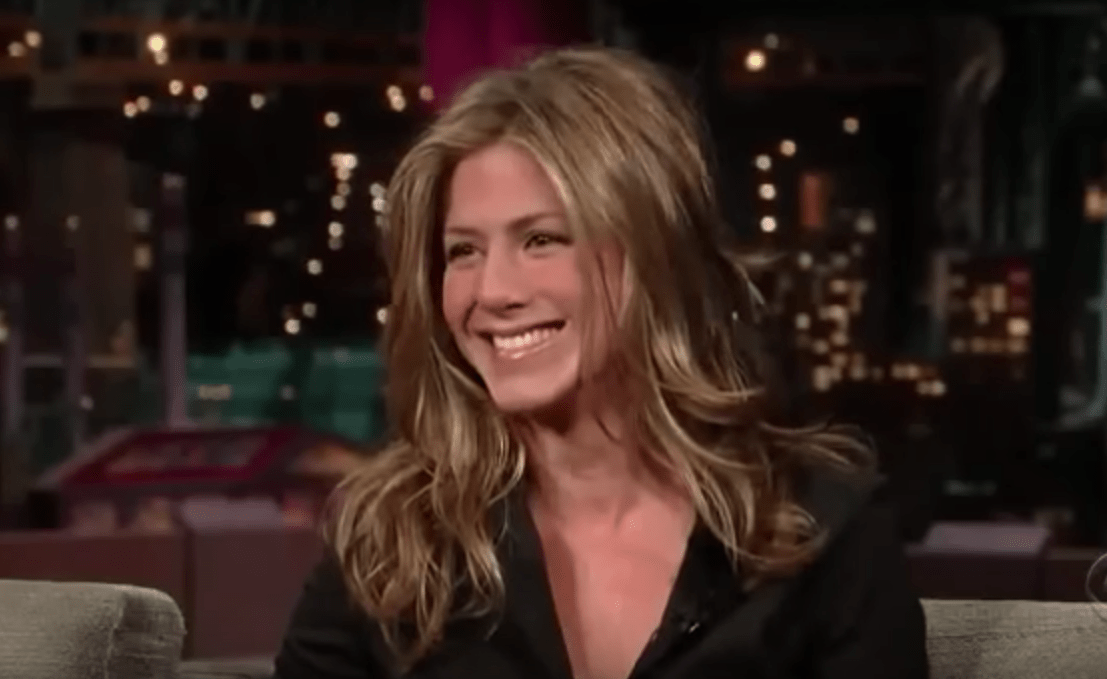 Jennifer Aniston makes a point about how childless women are treated by the media in a new interview for InStyle’s September issue, pointing out that Hollywood tends to paint childless women in a ‘sad’ light.

Interviewed by Molly Mcneary, Kimmel’s head writer, Aniston gets more real than ever, touching on sexism in the industry, how women treat each other in the media, and reversing the media’s portrayal of her.

“It’s pretty crazy. The misconceptions are, ‘Jen can’t keep a man,’ and ‘Jen refuses to have a baby because she’s selfish and committed to her career.’ Or that I’m sad and heartbroken. First, with all due respect, I’m not heartbroken.”

We love it. It’s about time women start to get real with the way gossip and magazines portray their life choices.

“There is a pressure on women to be mothers, and if they are not, then they’re deemed damaged goods. Maybe my purpose on this planet isn’t to procreate. Maybe I have other things I’m supposed to do?”

“When a couple breaks up in Hollywood, it’s the woman who is scorned. The woman is left sad and alone. She’s the failure. F that. When was the last time you read about a divorced, childless man referred to as a spinster?”

She also points out the rift between women in the industry. For years after she divorced Brad Pitt – the public got pulled into a ‘team-Angie’ or ‘team-Aniston’ atmosphere.

“Women are picked apart and pitted against one another based on looks and clothing and superficial stuff.”

“In my personal experience, I’ve been treated worse verbally and energetically by some women in this industry.”

Jennifer Aniston makes a point about how childless women are treated by the media, and touched on the issue of being overly-scrutinized for not having children. The 49-year-old actress points out:

“No one considers how sensitive that might be for my partner and me.”

“They don’t know what I’ve been through medically or emotionally.”

It’s a very real topic that women haven’t gotten to talk about, but bravo to Aniston for putting it all out there.

Published in Entertainment and Life