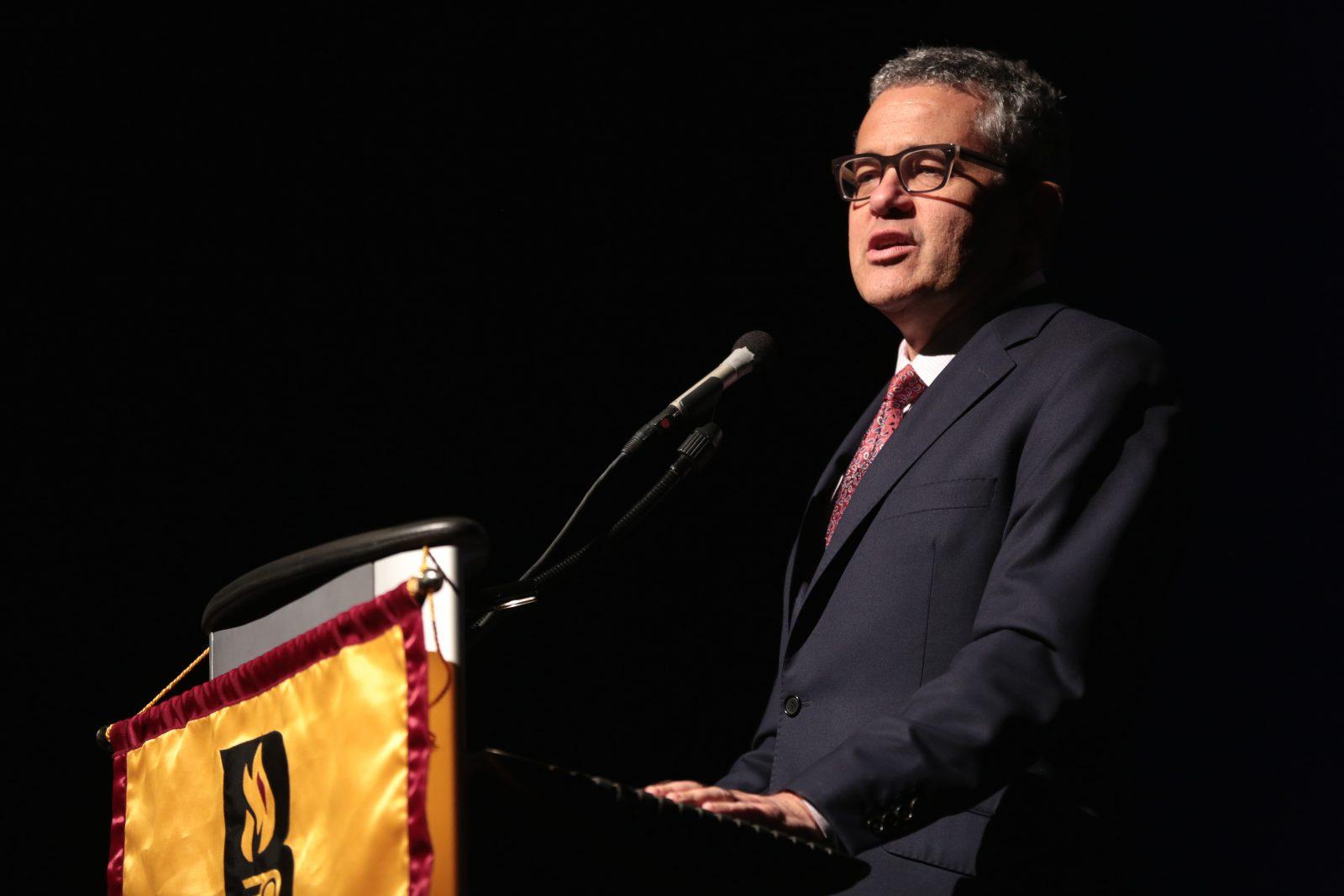 The name Jeffrey Toobin has been flying around the internet in the last few days in connection with a Zoom related scandal. The whole fiasco is prompting questions about workplace etiquette in this work from home era. It’s also reraising the issue of sexual harassment in the workplace.

Who is Jeffrey Toobin and What Did He Do?

Jeffrey Toobin is a writer for The New Yorker who is currently suspended from the magazine after he exposed himself on a Zoom call. The call was between staff writers for The New Yorker and employees of WNYC radio. They were working together to prepare for election night coverage.

“I made an embarrassingly stupid mistake, believing I was off-camera. I apologize to my wife, family, friends and co-workers.” Toobin said in a statement. Toobin believed that no one on the Zoom call could see him.

The New Yorker suspended Toobin, and he is on leave from his position as a legal analyst for CNN. It is yet to be seen how this incident will impact his career.

This is an important lesson to all in this video chat era. Be very, very careful. And always make sure your camera is off and muted before you do things your employer might frown upon.