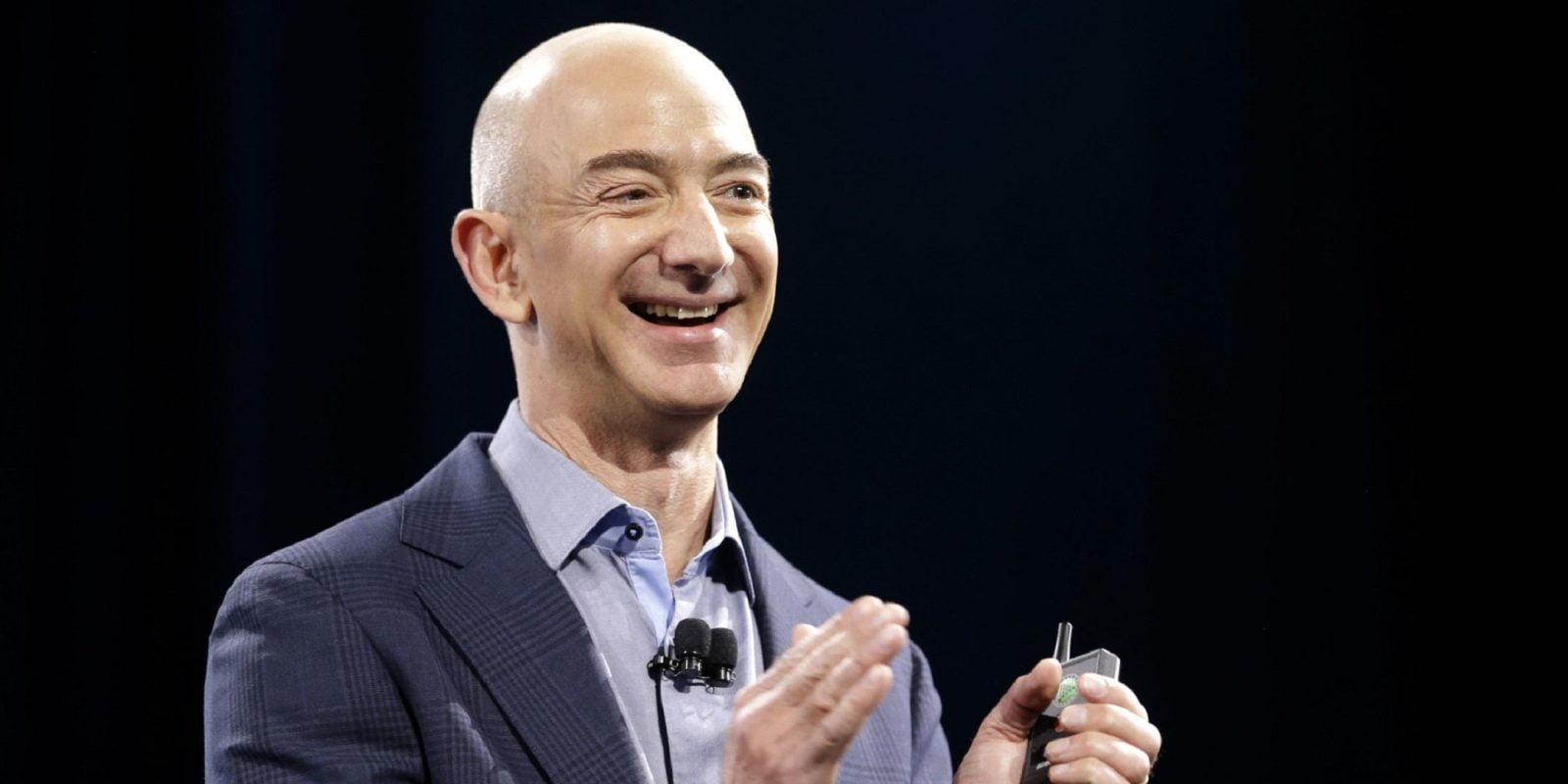 Jeff Bezos Will Step Down As Amazon CEO

Jeff Bezos, the CEO and founder of Amazon, will step down from his position with the company in in Q3 of this year. The company announced the news in a press release along with its earnings results on Tuesday afternoon. Andy Jassy will take over Bezos’ role as CEO, and Bezos will transition to Executive Chair with the company instead.

“Amazon is what it is because of invention. We do crazy things together and then make them normal. We pioneered customer reviews, 1-Click, personalized recommendations, Prime’s insanely-fast shipping, Just Walk Out shopping, the Climate Pledge, Kindle, Alexa, marketplace, infrastructure cloud computing, Career Choice, and much more,” Bezos said in a statement released on Tuesday afternoon. “If you do it right, a few years after a surprising invention, the new thing has become normal. People yawn. That yawn is the greatest compliment an inventor can receive. When you look at our financial results, what you’re actually seeing are the long-run cumulative results of invention. Right now I see Amazon at its most inventive ever, making it an optimal time for this transition,” read the statement.

Amazon did not expand on why Bezos is exiting from his position, but instead expressed confidence in the role that Jassy will fill once he takes over this fall. Bezos announced the decision to step down in an email to employees on Tuesday. “I’m excited to announce that this Q3 I’ll transition to Executive Chair of the Amazon Board and Andy Jassy will become CEO,” Bezos said in the email that was released to the public on Tuesday. “In the Exec Chair role, I intend to focus my energies and attention on new products and early initiatives. Andy is well known inside the company and has been at Amazon almost as long as I have. He will be an outstanding leader, and he has my full confidence,” read the email.

Bezos also clarified that he plans to continue working with Amazon on other initiatives, particularly in its environmental and social initiatives, as well as his role as the owner of The Washington Post. “As much as I still tap dance into the office, I’m excited about this transition. Millions of customers depend on us for our services, and more than a million employees depend on us for their livelihoods. Being the CEO of Amazon is a deep responsibility, and it’s consuming. When you have a responsibility like that, it’s hard to put attention on anything else. As Exec Chair I will stay engaged in important Amazon initiatives but also have the time and energy I need to focus on the Day 1 Fund, the Bezos Earth Fund, Blue Origin, The Washington Post, and my other passions. I’ve never had more energy, and this isn’t about retiring. I’m super passionate about the impact I think these organizations can have,” read the statement.

Andy Jassy currently runs Amazon Web Services, the highly successful cloud computing service that acts as a hosting platform for many of the world’s websites. Jassy helped scale AWS in recent years, and closed Q4 of 2020 with significant revenue gains. His success in the role likely contributed to his position as a successor to Jeff Bezos.