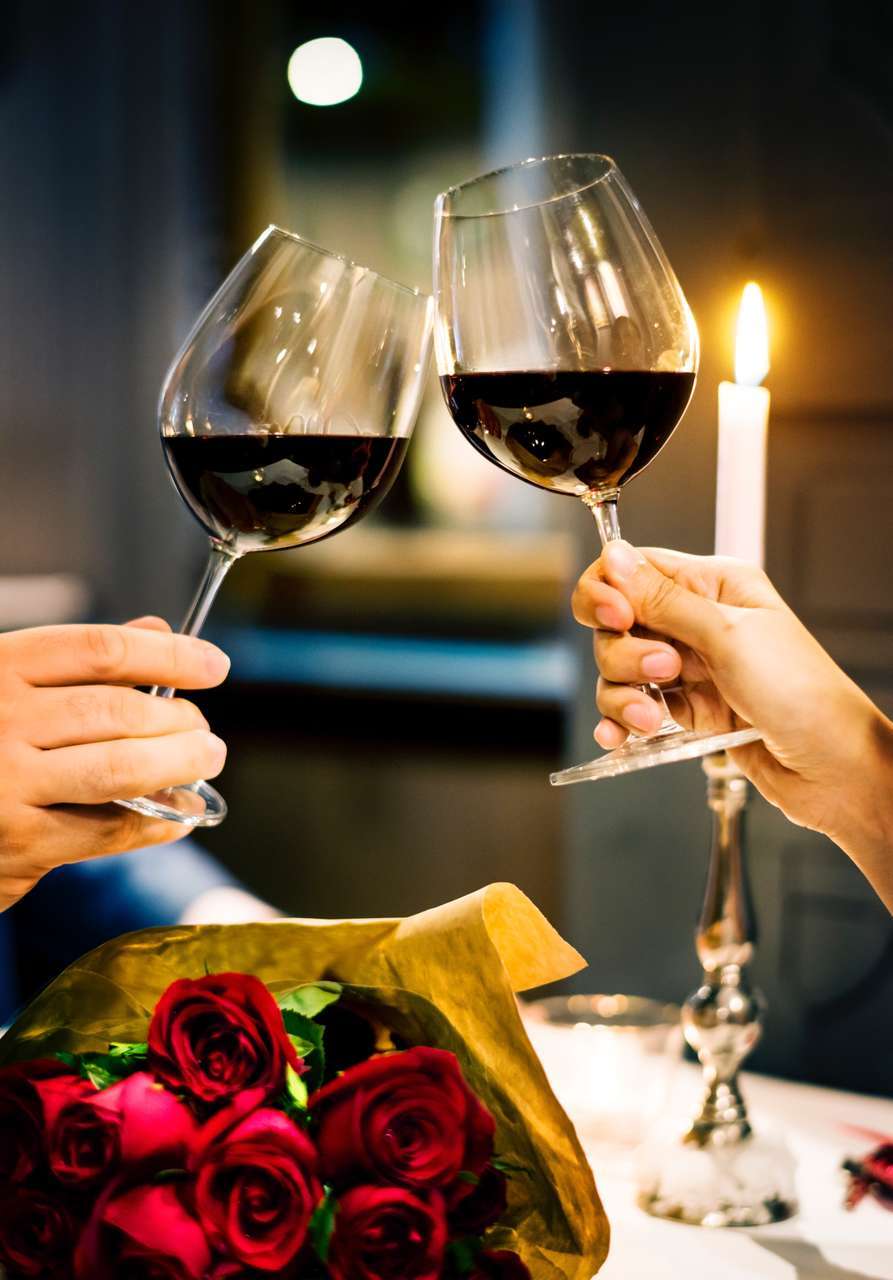 Unless you’re living under a rock, by now you’ve heard the news: Amazon founder and married man Jeff Bezos is “dating.”

At least that’s how many in the news media are spinning the story.

But that is fake news. The real news is that Jeff Bezos is committing adultery. That’s right: adultery.

Granted in the mass media it’s not politically correct to find fault with sin, so the media simply has redefined adultery as “dating.”

This is infuriating to anyone espousing basic decency. And morals-be damned whitewashed euphemisms like ‘dating’ replacing adultery don’t help at all. It wreaks havoc with a reasonable standard of what a role model is and what basic behavior should be. It’s outright horrible for our culture since it sterilizes cheating on your spouse, leaving people with the message that if it’s OK for a successful man like Jeff Bezos to ‘date,’ it might also be right for me.

Hey, marrying I (as a married man) should try ‘dating.” Or maybe I, as a married woman, should date another man or perhaps a few.

Here’s a news flash for the media who refuses to report the truth: Jeff Bezos is having an affair. There. And affair. I just sterilized adultery into a mere affair.

Mr. Bezos is married to Mrs. Bezos and simply announcing divorce plans doesn’t give him a license to have an affair with another woman or man for that matter. It’s beyond disgusting. It’s an adroit betrayal to the woman he vowed to have and to hold, to cherish and protect until death.

And even if you ignore the injustice to his wife, this cheating is a poor example to the offspring of that marriage. Now, what are they to think? Perhaps they might want to date others when they are married, just like dad. Yuck.

What most people don’t know is that initially in an adulterous affair, there frequently is a release of neurotransmitters including dopamine that might make the cheater fell alive. But the dark side of that high is that it doesn’t last. Afterward guilt may kick in and another fling might be ‘needed’ to kill that negative feeling to get high again on their new ‘date.’

The moral and mature thing to do is to admit to what was done, express true remorse and move on to the hard work of healing.

But what did Bezos do? He sent out public statements in an attempt to spin his sin. Instead of spinning his wrong actions as sounding benign, he should humble himself for his moral failure privately until he can regain his moral compass and behave as a moral man again, and then be a public figure again.

But perhaps the biggest twist of truth in this whole affair, is how the so many media outlets reported that the Bezos affair with Lauren Sanchez was the result of a bad marriage. Hello? Read between the line. Do you suppose it is possible for the adultery to have been a catalyst, if not the outright cause of marital problems?

But Bezos is not alone. Donald Trump Jr., spun his own adulterous affair with Kimberly Guilfoyle in the media better than a spider, blaming his deteriorating marriage for his affair. Again, totally ignoring cause and effect.

We must safeguard our morals and sensibilities and not embrace bad morals of the rich, the famous or the powerful. Instead, we need to remember our vows and worth through the hard times in marriage and not take an easy quick fix or escape because adultery is not OK. It is not normal. And no one, not Bezos, nor Donald Trump Jr., nor anyone on Facebook or on TV convince us otherwise.

Published in Entertainment, Health and News

Mort Fertel is a Contributor at GritDaily and a world authority on the psychology of relationships, known for his international reputation on saving marriages. He is the creator of Marriage Fitness, a relationship renewal system that’s been used by millions of people in marital crisis. In addition to his success with couples, he pioneered the Lone Ranger Track, a tele-boot camp which offers people with an obstinate spouse a path to reconciliation.