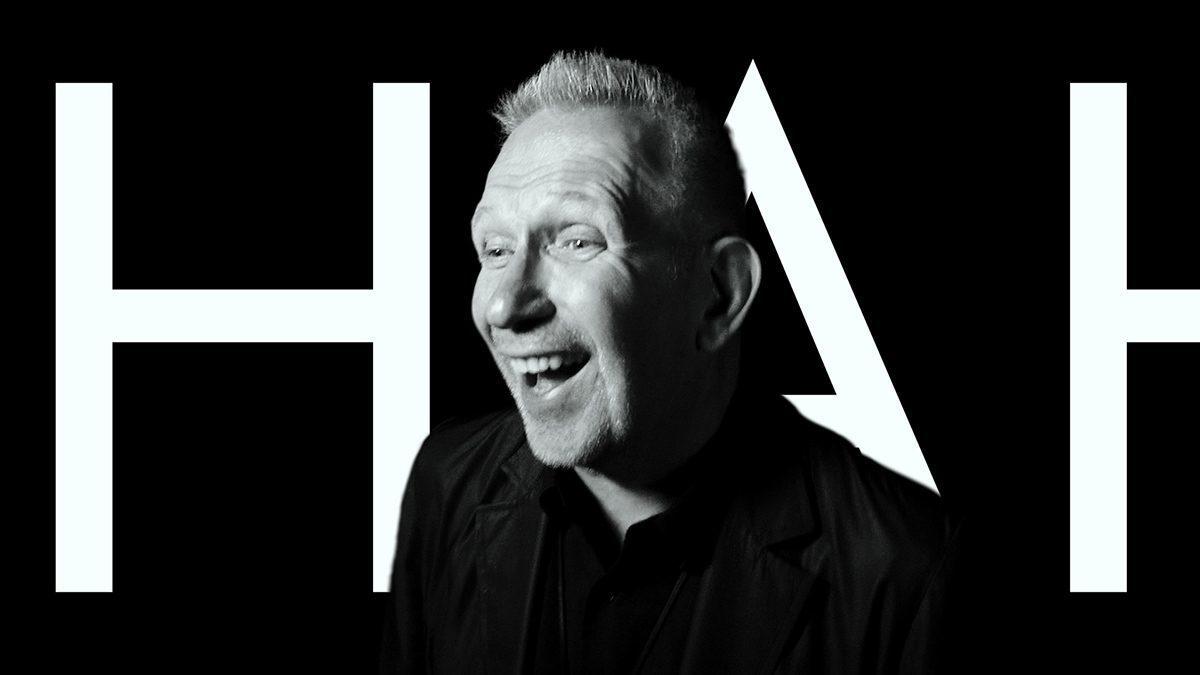 Jean Paul Gaultier’s next fashion show will be his last. The designer, 67, announced on Twitter this morning that after 50 years in the industry, this will be his final Gaultier Paris runway show.

The designer tweeted, “This show celebrating 50 years of my career will also be my last. But rest assured haute couture will continue with a new concept,” along with a fun video explaining the announcement.

Gaultier Paris, the designer’s haute couture label, will continue on with Gaultier remaining involved in the company. Although this show will be his last, Gaultier hinted that he has a new project in the works with his brand. No more details were provided about what this announcement means for the future of the designer and his brand.

In 2014, Gaultier closed his ready-to-wear and menswear lines citing commercial constraints leaving him without the freedom and time to create.

The designer, born and raised in Paris, began his fashion career at just 18. His first catwalk show was in 1976. From there, his eponymous fashion brand grew to eventually become one of the most well known in the business. He is often referred to as the “enfant terrible” of fashion and is known for testing the traditional boundaries of the high-fashion world.

Gaultier has experimented with various cutting-edge fashion ideas. These ideas include blurring the lines between men and women’s fashion, collections that make a humorous statement, and ultra-sexy designs.

He is the designer behind Madonna’s famous cone bra, and he is an absolutely iconic name in the fashion world.

Jean Paul Gaultier’s spring/summer 2020 show will take place on January 22nd during Paris Fashion Week. It will be the last show of the designer’s storied career.