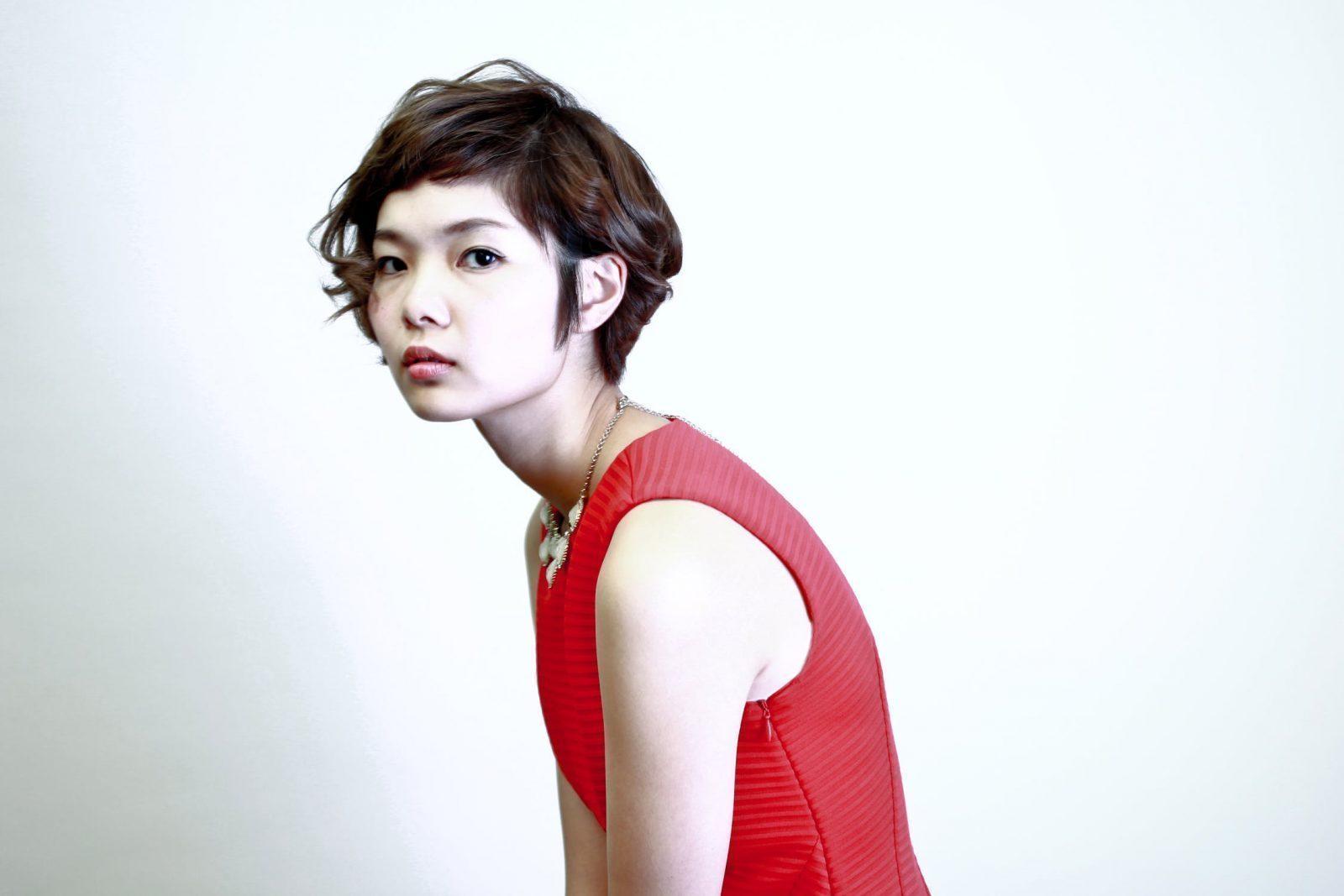 Japanese Ban On Women Wearing Glasses At Work Shows We Have A Long, Long Way To Go

Watch out ladies, your glasses could be giving you a bad case of resting bitch face according to some businesses in Japan that have banned women from wearing the eyewear, citing that it makes them appear “cold.” A Japanese news channel called Nippon TV, as well as other Japanese outlets, reported recently that more women are being told not to wear their glasses at work—even if the eyewear is corrective.

A hashtag about the ban on glasses has been trending on Japanese Twitter since last week. Many have used the hashtag to express outrage toward companies that have chosen to ban eyewear in the workplace. Others have used the platform to discuss other ways in which women have been discriminated against through their work attire.

The Story Sparks Controversy Throughout Japan

While it’s not clear whether or not the buzz surrounding the bans means that they’re common in Japanese workplaces, or if the outrage comes from just a few work environments having imposed rules against them. Regardless, the story having gone viral represents an overall need to promote equality in the workplace. Even if many Japanese workers are not being told they can’t wear their glasses, the story sparked a nerve among many other women who feel they may have been discriminated against at work.

Many (ahem, men) would argue that cases of sexism in the workplace are few and far-between in a post-Weinstein world. But the reality is that sexism has, instead, gotten much more subtle in a world where businesses are held accountable for—um, more heinous crimes like sexual assault. Sure, the bar has finally been raised from the ground, but that doesn’t mean that workplace sexism ceases to exist even in the United States.

In fact, some of the biggest, most outwardly forward-thinking companies in the world have made headlines recently for their treatment of women in the workplace. Bumble got into trouble recently when it was revealed that its employees were doing things like hosting drug-fueled parties in the office, hiring prostitutes, and openly discussing sexual misconduct on internal servers.

Bumble, and its sister-company Badoo, were founded on the ethos that women should feel empowered in their dating lives. Instead, women at the company were being objectified and silenced after speaking up. But the problem is not uncommon. The tech and startup industries are rife with cases such as these, where young CEO’s are desperate to create a “fun” office environment and end up creating a toxic workplace that, you guessed it, puts women at the forefront of the problem in many ways—some of them more subtle than others.