The Earth just experienced its hottest January in recorded history, according to a report by scientists from the US National Oceanic and Atmospheric Administration (NOAA). The data released shows global land and ocean temperatures exceeding all records since reliable climate recording first began in 1880.  Year by year, data has shown increasing temperatures globally – […]

The Earth just experienced its hottest January in recorded history, according to a report by scientists from the US National Oceanic and Atmospheric Administration (NOAA). The data released shows global land and ocean temperatures exceeding all records since reliable climate recording first began in 1880.

Year by year, data has shown increasing temperatures globally – and scientists predict 2020 will be one of the warmest years yet. “According to our probability statistics, it’s virtually certain that 2020 will rank among the top 10 years on record,” said Karin Gleason, a climatologist with the NOAA.

Last month marked the 44th consecutive January with temperatures above the 20th-century average. The global land and ocean surface temperatures were 2.05 degrees F (1.114 degrees C) higher than expected, according to data analysis from the NOAA. This record-high departure from the 20th-century average even surpassed the record set in January 2016, the hottest year yet.

What makes this record warmth the most remarkable is due to the fact it occurred when the Earth was no longer in an El Niño event. An El Niño generally leads to warmer temperatures and has a major effect on weather patterns globally. During the first half of 2016, the world was in the midst of an El Niño event, subsequently contributing to the higher temperatures.

Last month saw no record-cold January temperatures, according to the NOAA’s report, but globally record-highs were seen across: Scandinavia, Asia, Central and South American, the Atlantic Ocean, the Indian Ocean, and the Pacific Ocean.

Additionally, January 2020 tied with January 2014 as the eight-smallest polar sea ice coverage in 42 years. Antarctica has seen the most drastic effects of global warming, last month having 9.8 percent below the average for ice coverage in the Antarctic sea.

Scientists forecast the next few months will lead to a large decline in sea ice and snow cover. Just earlier this week, satellite images from NASA Earth Observatory showed 20 percent of an Antarctica’s Eagle Island snow cover being melted in just 9 days from a record-high heatwave.

“We completed the first lap in a 12-lap race, and we are in the lead,” said Gleason. The chances of 2020 being the hottest year yet sit at nearly 50 percent, with the likelihood of being in the top 10 at 98 percent.

The NOAA forecast warmer-than-average temperatures in most of the United States during the spring and summer. For the eastern half of the country, people can expect a wet spring. For Californians and much of the Southwest, the weather is expected to be dry possibly leading to droughts. 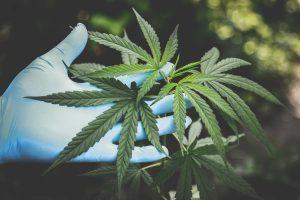 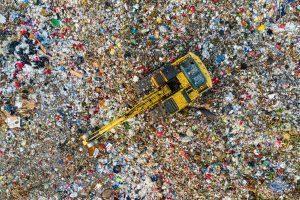 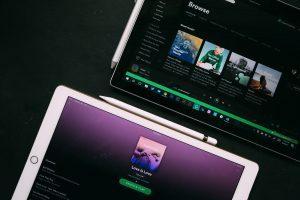 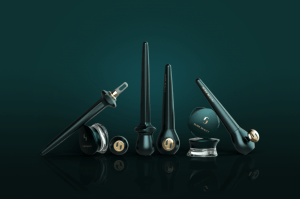 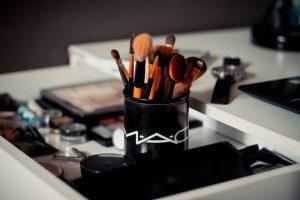