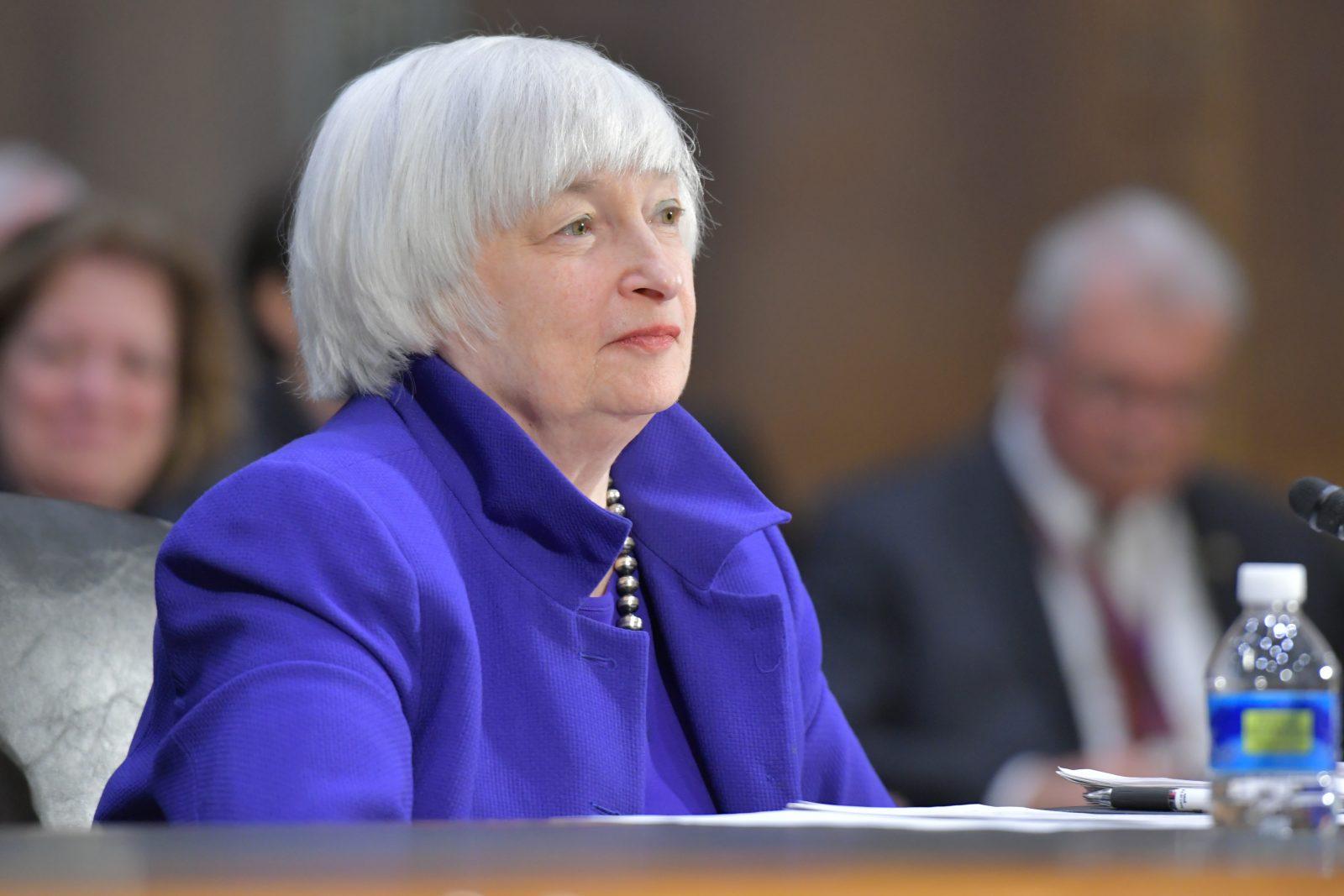 On Monday, the Senate confirmed Janet Yellen as Secretary of the Treasury. Yellen’s confirmation makes her the first woman to hold that role in the nation’s history. Her confirmation further cements President Biden’s cabinet as the most diverse in history.

This is not Yellen’s first foray into breaking glass ceilings. In 2014, Yellen became the first woman to ever run the Federal Reserve. Yellen was sworn in as Secretary of the Treasury on Tuesday, by the first female Vice President, Kamala Harris.

After she was sworn in, Yellen posted a statement to Twitter, proclaiming economics as a tool to right wrongs and improve the lives of the people.

As treasury secretary, Yellen will be responsible for implementing Biden’s $1.9 trillion economic stimulus plan, if it’s approved by Congress. There is already some debate over income thresholds for stimulus checks, and Biden has signaled that he’s willing to negotiate.

Yellen has made clear that her first priority as treasury secretary will be to help those hit hardest by the pandemic. In her confirmation hearing, Yellen said, “The pandemic has caused widespread devastation. The damage has been sweeping, and … our response must be, too.”

Janet Yellen has no easy task ahead of her. The Biden administration is inheriting an economic mess, greatly exacerbated by a global pandemic. Evictions are looming, food banks are struggling, and unemployment numbers look grim. In December alone, the U.S. lost a net of 140,000 jobs all of which belonged to women, mostly women of color.

In the face of these hardships, Yellen’s nomination and confirmation received bipartisan support from both Wall Street and Congress. On Friday, the Senate Finance Committee approved her nomination unanimously, 26-0.

Published in Business and Finance