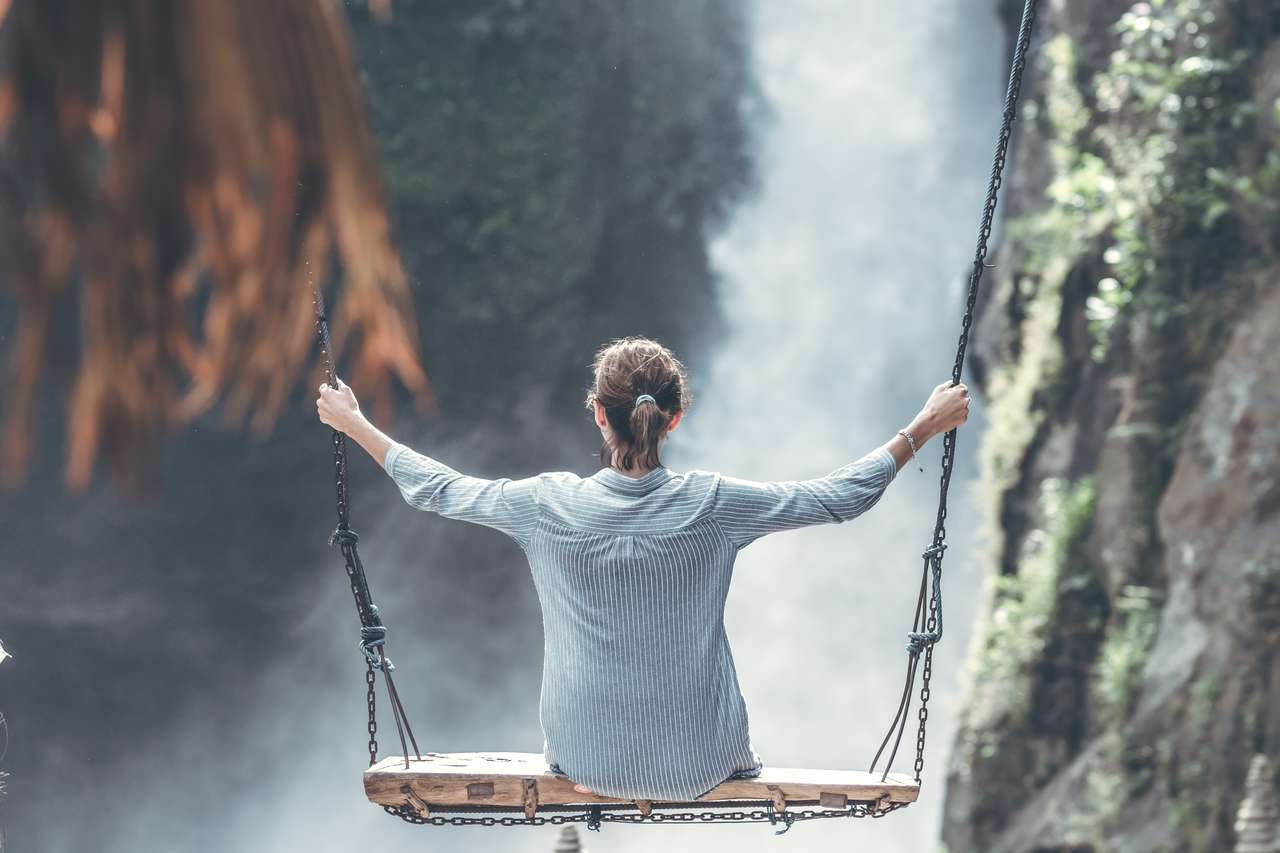 There’s still some level of stigma around having a business coach. CEOs, in particular, don’t want to look like they have some sort of “failing” that their board or their partners can question.

Austin, Texas-based Jaime Masters has bet that line of thinking is outdated and is turning on its head. She leads Eventual Millionaire, also the name of her podcast. Grit Daily caught up with Jaime to get a deeper look at what, exactly, she does and why her former clients fashioned themselves with “WWJD” — or “what would Jaime do” bracelets.
Grit Daily: For the uninitiated, share what exactly it is that you do. Few people make it as a CEO coach or consultant.

Jaime Masters: I’m a business coach for six and seven figure owners looking to double their revenue with less stress.
GD: What was that early spark that made you a bit more entrepreneurial? Wasn’t it safer just to stick to “big business?”
JM: I was in a corporate job making six figures at 22 years old, so I did go that route first! Until I realize it made me miserable.
My family was entrepreneurial so I saw that side from others. It wasn’t until I wanted to have children and realized that business ownership would give me the freedom of my own schedule to work part-time and still make the revenue I wanted. I found a mentor at 24 who had sold a 7 figure company and he took me under his wing. I worked with him for almost 2 years to get the skill set and training I needed.
GD: What’s behind the “eventual millionaire” name?
JM: Since I was little I wanted to be a millionaire, because my parents didn’t have a lot of money. It’s actually one of the reasons why I went into a corporate job because it felt more “stable”.
But I started to interview millionaires in business to see if they “knew” they would become a millionaire or if it was just something that happened naturally. After almost 500 interviews it’s about 50/50!
GD: Seemingly everyone is tempted by a move to Austin. What drove your decision there?
JM: Coming from Maine – it was initially the “no snow” part! But it’s a thriving community of entrepreneurs, and I realized I had way more friends that lived in Austin then I did in Maine. It made personal and business sense. No income taxes in Texas helped, too.
Advertisement
GD: Your business has evolved quite a bit since your start. Share that.
JM: At the beginning when my children were young, it was more about the freedom of the schedule and making a great income.
Now that they are a lot older, my team has grown a lot, and testimonials are my gold.
We run events, masterminds, and are creating a community of amazing business owners that are personally evolving also.
They are changing their families and that’s my mission in life!
I didn’t think entrepreneurship was great because my father had a really tough time with it. But I am on a mission to help make business ownership easier for owners, especially so their families thrive.
GD: What’s one conventional wisdom about CEO coaches that’s just plain wrong?
JM: That you should have a coach forever. I think we ebb and flow as humans, and my job as a coach is to train you to have more awareness internally.
Former clients say they want to wear a “what would Jaime do” bracelet on their wrists because they have my voice in their head from my time coaching them.
It’s not my voice, it’s their own inner guidance they are finally listening to! The things they KNOW they should be doing differently but didn’t before.
That’s real change without a crutch. 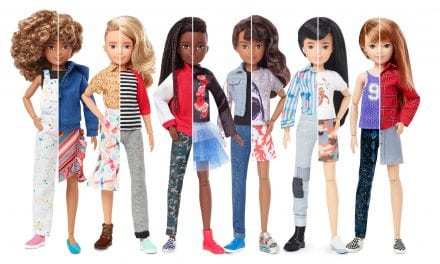 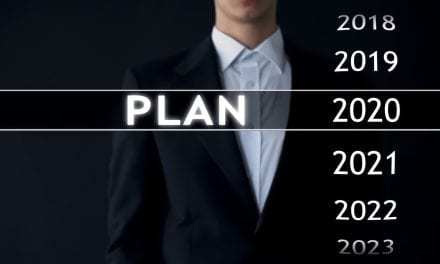 The Buck Stops Here: How You Can Create Financial Goals That Stick in 2020

Making Money in the Gig Economy 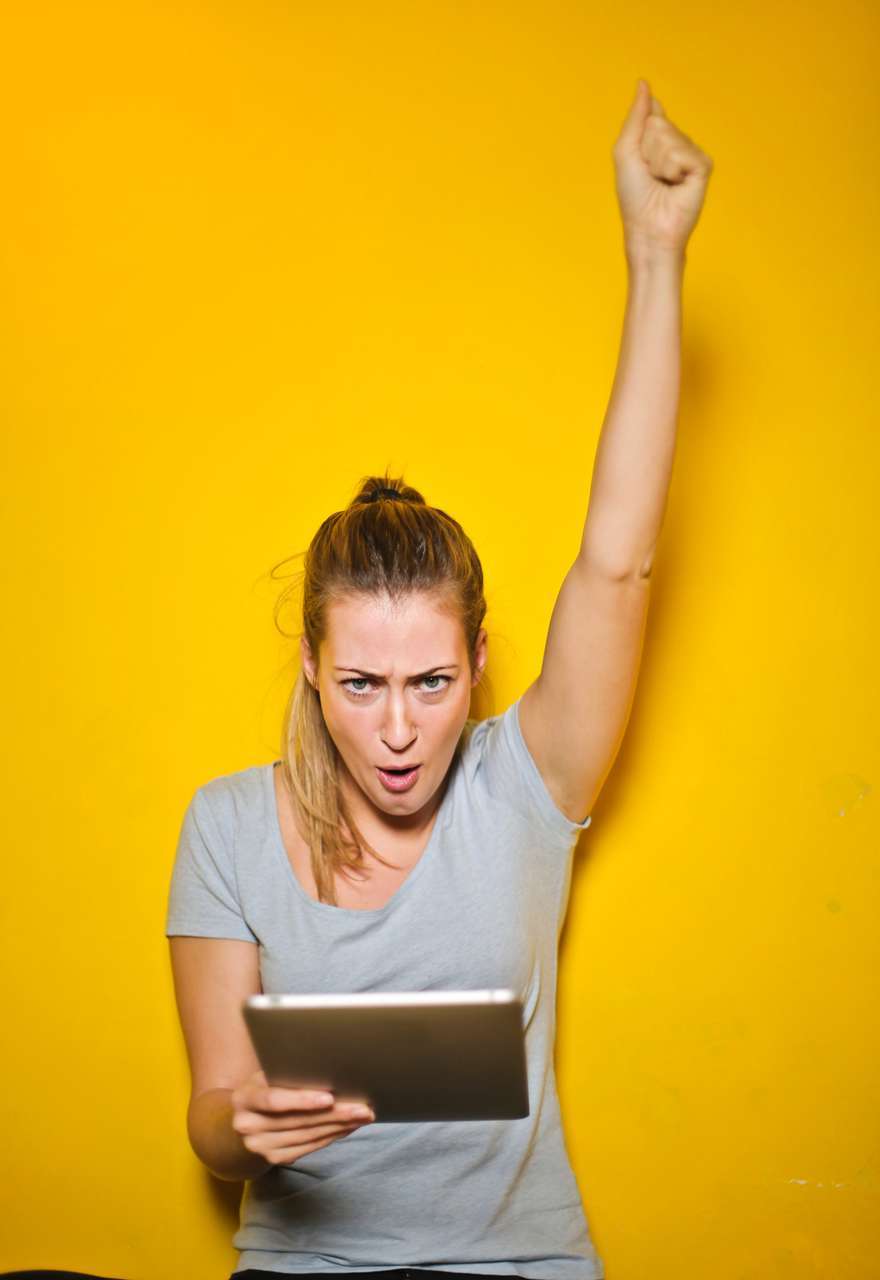