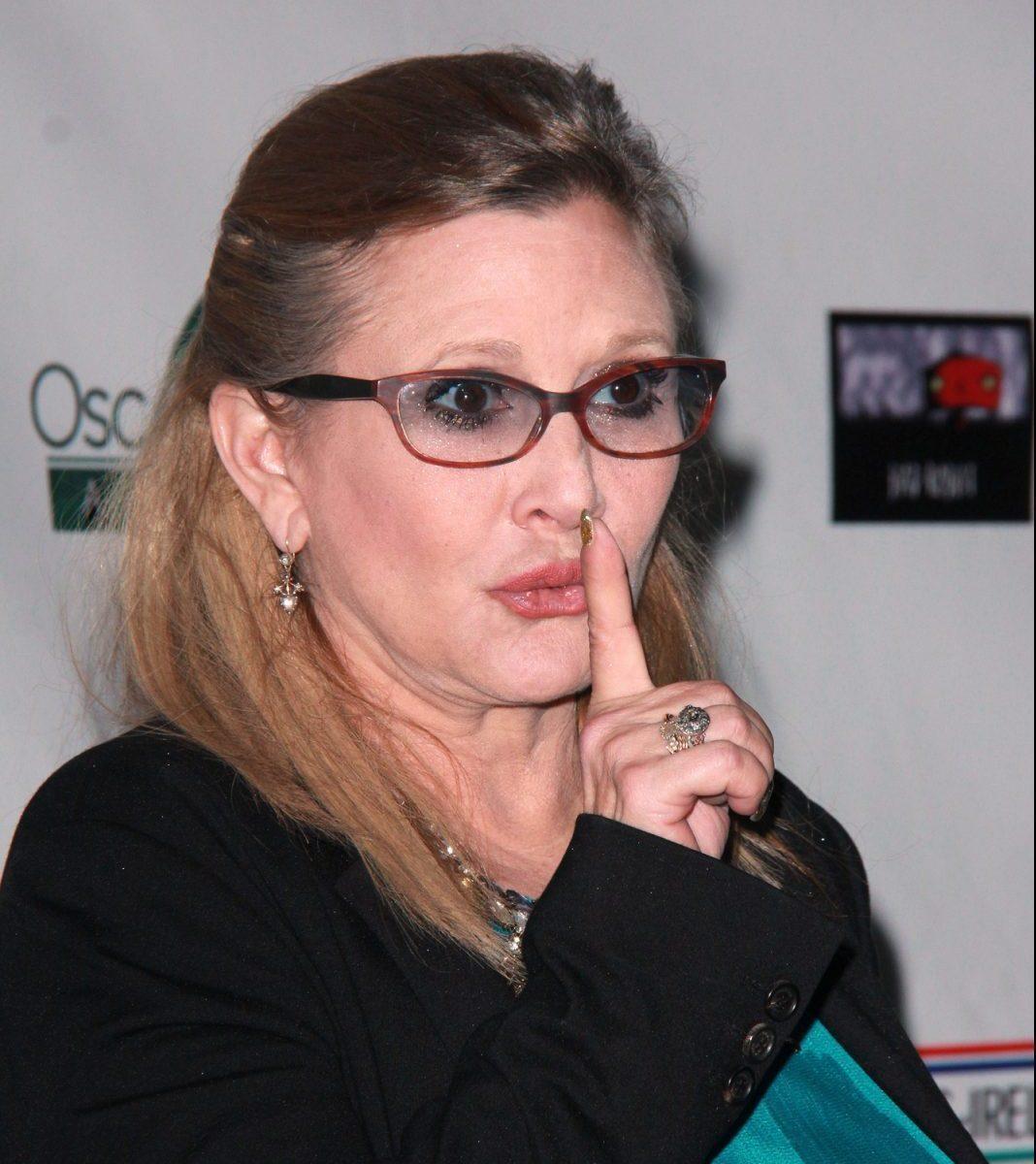 J.J. Abrams Used Old Footage of Carrie Fisher for ‘The Rise of Skywalker’

Originally, General Leia (Carrie Fisher) had a much larger role to play in Star Wars: The Rise of Skywalker. After actress Carrie Fisher’s tragic passing, her role and the story changed for the final installment of the Skywalker saga. Filmmaker J.J. Abrams gave her character closure, though, by using old footage and audio of the actress, to sometimes mixed and restricted results.

Looking to the Past

The filmmakers behind The Rise of Skywalker didn’t want to turn Leia into an animated character completely made by CGI. That would’ve been disastrous. As a solution, Abrams and his visual-effects wizards used footage and audio from Star Wars: The Force Awakens.

As audiences who’ve seen the movie now know, we see a flashback of Leia training as a Jedi with her twin bro, Luke Skywalker. To achieve the effect, they used footage from the original trilogy, as writer Chris Terrio told The Hollywood Reporter:

We also had access to the dailies from the original trilogy, and in the flashback of Luke and Leia, that image of Carrie comes from Return of the Jedi. So, we had access to everything in the archive, which turned out to be super helpful.

So, yeah, the original trilogy was on our table for the flashback and for audio. That said, Leia was a very different person in the new trilogy, and I’m not sure that we would’ve used any audio from the original trilogy. Her voice had changed, and obviously, she was older, wiser and had a different quality to her performance.

So, I’m not sure we ended up using any audio from the original trilogy, and we tried to stay true to Carrie’s acting intentions as much as we could.

The movie magic doesn’t stop there. All of Leia’s lines in the movie she spoke in the franchise’s past:

As far as the audio goes, every word that she says in the movie she’s said as Leia in Star Wars. I’d have to talk to Skywalker Sound about which bits were usable exactly as they were and which bits were cobbled together with different audio tracks. We had all the audio that Leia says at our disposal, and of course, every word that she says on camera is really Carrie.

Of course, that must’ve created nothing but limitations for what Leia does and says in the sequel. For the most part, it works. It’s not even close to the magic of a real performance from Fisher, but it isn’t a glaring problem with the movie.

As the most installments in Star Wars have implied, Leia is strong with the force. She is a Jedi. In the end, she stands next to her brother’s ghost, proud of young Rey. To show the flashback of her training with Luke, that the filmmakers didn’t have past footage for that:

I suppose our main goal of those first few weeks — because we were working largely with the Leia footage — was to fulfill the promise of “there is another” in this film. It has to put Leia into the Jedi pantheon. To do that without new footage of Leia was challenging, but that became the central story of Rey finishing the Jedi journey of Leia. That way, by the end of the film, Leia could join Luke as a Force Ghost and spiritually join her father and all the other Jedi.

In the end, Abrams & Company did the best they could and are very respectful of Fisher’s legacy. They honor her right.

It’s unfortunate we couldn’t have seen what Fisher herself would’ve done with the role, but again, Abrams made it work because his intentions were clearly sincere.