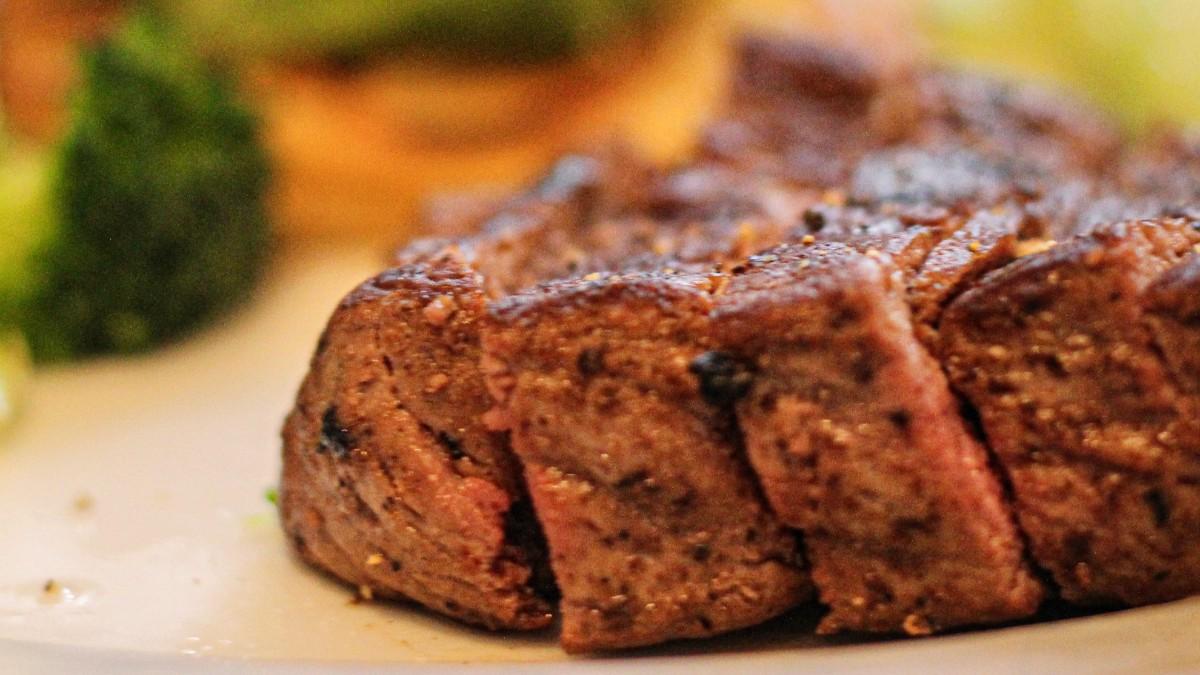 Even before Joaquin Phoenix tried to shame us into rethinking the meat-eating choices we were making when he gave his speech at the Oscars, meat substitutes have been growing in popularity among consumers. However, in a move that has the potential to make cows moo a sigh of relief, Israeli startup Redefine Meat is about to unleash technology that will make 3D printed plant-based steaks a reality.

People wanting to kick the beef habit have boosted sales at plant-based meat companies such as Impossible Foods, Beyond Meat and Morning Star Farms. Newcomer Redefine Meat intends to ride the meatless wave of success, too.

Ramping Up Production of Alt-Steaks

One of Redefine’s first steps to join the ranks of mainstream veggie innovators will begin soon when its Alt-Steak products are put to the test later this year. At that time, its meatless product debuts at select, upscale restaurants. Executive chefs will begin market testing, and their feedback will be essential to further development.

In 2021, Redefine Meat will hand over its industrial-sized 3D printers to meat-producing companies to start distribution. The company says the plant-based morsels can be produced at the cost and volume needed for a full-scale market launch.

Redefine Meat CEO Eshchar Ben-Shitrit told the press, “You need a 3D printer to mimic the structure of the muscle of the animal.” The 3D printers used for the market launch have the capability to print 20 kilograms (44 pounds) of plant-based meat per hour. Later that number will grow to the hundreds, with associated costs lower than actual beefsteak.

Founded in 2018, Redefine Meats has headquarters in Rehovot, south of Tel Aviv. Since they started up, they have received $6 million in funds from a round led by CPT Capital. CPT Capital is a large investor of visionary founders that are behind creating the future of food and materials. Besides Redefine Meats, CPT Capital has funded other companies such as Beyond Meat, Impossible Foods and Memphis Meats, which all use biomimicry methods to produce food.

How Creating the Alt-Steak by 3D Printer Works

Through 3D printing using multiple materials, Redefine Meat says they produce high-protein, no-cholesterol plant-derived materials that cook, taste and have the appearance of beef. The resulting product is also more sustainable than what you get when you grow and harvest beef.

Have you ever seen The Fly (1986)? A lot of it was pretty disgusting, we know. However, do you remember the challenges that Seth Brundle faced with producing a steak that tasted right? He eventually overcame the problem before he became Brundle-fly by programming what the steak tastes like into his computer. Afterward, the computer magically knew juicy steak flavors.

That is fiction. In the real world, no one has been able to program what meat tastes like into computers yet. Redefine Meat claims they have come close to the real deal, though. Let’s hope so because disappointment often reigns when plant-based foods don’t maintain the savory flavors that make carnivores drool.

What Went Into Mapping the Alt-Steak’s Flavor

Redefine Meat worked alongside top chefs, expert butchers, chefs and food technologists. They also collaborated closely with taste expert, Givaudan. With their help, Redefine Meat digitally mapped over 70 sensorial attributes into its plant-based steaks. The result: The Alt-Steak products reportedly mimic the flavor, texture and appearance of a bonafide steak.

Tasting and Chewing is Believing

The claims that Redefine Meat makes about the authentic meat taste would make any Grit Daily reader hungry for more information. Stacy Pyett, manager of the Proteins for Life programme at Wageningen University & Research seems to want to know more. She wondered how they accomplished the meat flavor and texture for their plant-based steak that no one else has quite gotten right yet.

“The market is definitely waiting for a breakthrough in terms of improving the texture. 3D printing is one technology competing to improve alternative meat texture, but having new technologies … doesn’t necessarily solve the flavor and taste problem.”

The Challenges of Making Meaty Flavors

There are inherent challenges to reproducing the taste and texture of meat artificially. The molecular structure of it is complicated to produce in lab settings. Mark Post, a professor of physiology at Maastricht University in the Netherlands, explains why. Incidentally, Post is also the inventor of in-vitro meat that debuted in 2013.

“Taste comes from proteins, sugars and aromatics in fat tissue. It is very complex and incompletely understood.” Post added, “There are likely up to 800 components in the protein and fat fraction that contribute to the taste.”

Alternative meat sales will be worth $140 billion by 2029. That’s about 10 percent of the global meat market. Novameat is the Spanish competitor to Redefine Meat. At present, they are working on their versions of 3D-printed plant-based steak.

One of their products includes a whole-muscle cut of pork in addition to other plant-based steaks. The company created it when COVID-19 disrupted the supply chain for pork supplies. Novameat CEO Giuseppe Scionti said, “Our technology will be available in selected top restaurants in Europe this year before we focus on scaling it up during 2021.”

If you liked that story, be sure to swim over and see how cell-based seafood is set to save the bluefin tuna.