Is The NCAA Closer To Paying Their College Athletes? 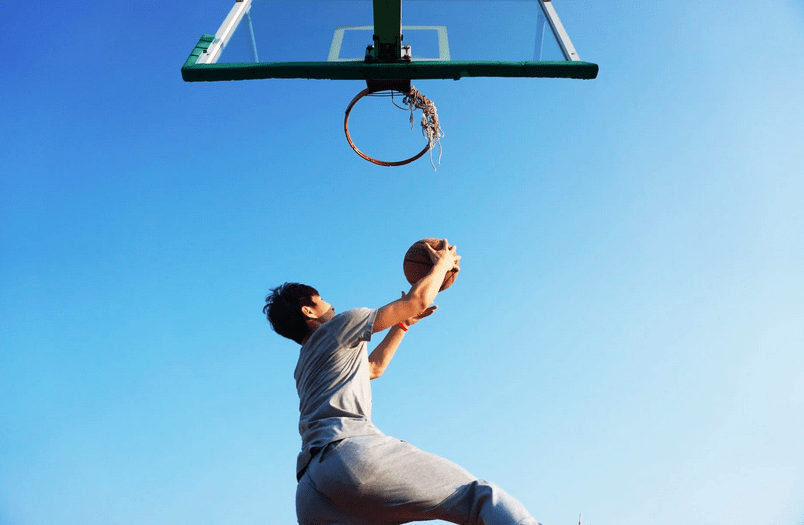 Last year California governor Gavin Newsom signed the Fair Pay to Play Act into law, which will ultimately affect NCAA student-athletes and their games’ compensations. Although the effects of that bill won’t take place until 2023, other states are legally following suit as well. Next in line for the game are Colorado and Minnesota.

According to Fox Denver, a bill headed to Governor Jared Polis commands that college athletes get paid for their “name, image and likeness.” While passed last Wednesday, the bill still has to be signed by Polis. If so, it will take effect on January 1st, 2023. Said bill would allow students to receive monetary compensation without jeopardizing their scholarships.

The bill is clear in two things: One, contracts must not interfere with pre-existing agreements reached by the universities or college teams. Two, schools are not to pay any recruting prospects.

The North Star State is in the same path as its fellow states in the movement; their state lawmakers are putting their foot in the door. CBSN Minnesota states that Rep. Brad Tabke, from Shakopee, and Sen. Roger Chamberlain, from Lino Lakes, announced a bipartisan bill Wednesday. Said bill shares the same nature as the ones on California and Colorado. While speaking on the fairness behind the bill, Chamberlain told reporters that:

“The players on the field, on the court, on the rink, whether its women or men across soccer, football or basketball, they are entitled to their fair share of this.”

According to the lawmakers, college coaches and NCAA officials make “millions of dollars a year.” However, the student-athletes are not allowed to receive a paycheck. Because of this movement, the NCAA claims that it will allow “pay-for-play” and for the creation of athletes-agents relationships.

Ever since California’s decision, the NCAA has expressed that the legislation will allegedly erase the fine line between college and professional sports. The NCAA intends to preserve the amateurism of college athletics by not compensating the athletes. Nevertheless, media outlets believe this needs to change.

CEO Still Doesn’t Have The Answers.

Last February, a debate over player compensation took place in Capitol Hill. CEO of the NCAA, Mark Emmert, was criticized by “a dozen lawmakers from the nation’s most powerful legislative body” on his organization’s conduct regarding the inequality surrounding college sports. Sen. Richard Blumenthal, a Democrat from Connecticut, said:

“The system is deeply unfair…and marred with inconsistencies. I think this whole system has to be fundamentally reformed, far-reaching fundamental reform. The NCAA has a role to play but only if it gets into the game, which right now it is failing to.”

According to SBNation, the NCAA generated a billion dollars in 2017. All while not paying their college athletes to allegedly keep the tradition of amateurism. Nevertheless, while the NCAA tries to keep their costumes, the debate was marked as one of the “most significant event in Congress’s new foray into NIL.” And with reason, since there is near a total of 30 states on board.

What Can The NCAA Expect?

The answer is yes; the NCAA is closer to paying their college athletes. With states—such as Minnesota, Colorado, and California—currently leading the fight, there is a high chance that the NCAA’s definition of amateurism will be subject to changes.

Amateurism is defined as the practicing of an activity, especially a sport, on an unpaid rather than a professional basis. The NCAA has used this as means to establish that the athletes are students first, and athletes later. However, if that definition of amateurism doesn’t change, one might expect a decrease of students willing to become college athletes. Since a university’s financial aid does not always cover everything, students might feel the need to briefly cast away sports for paying jobs, thus possibly hurting the NCAA. 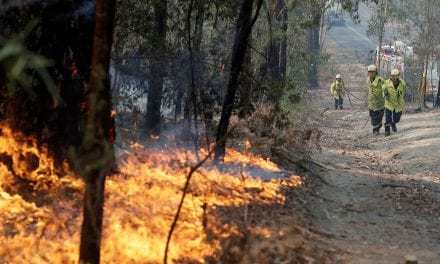 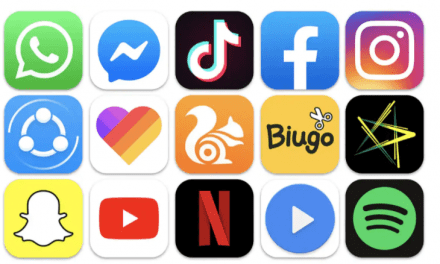 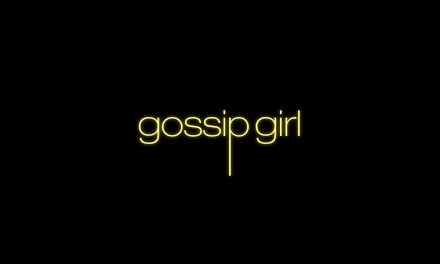