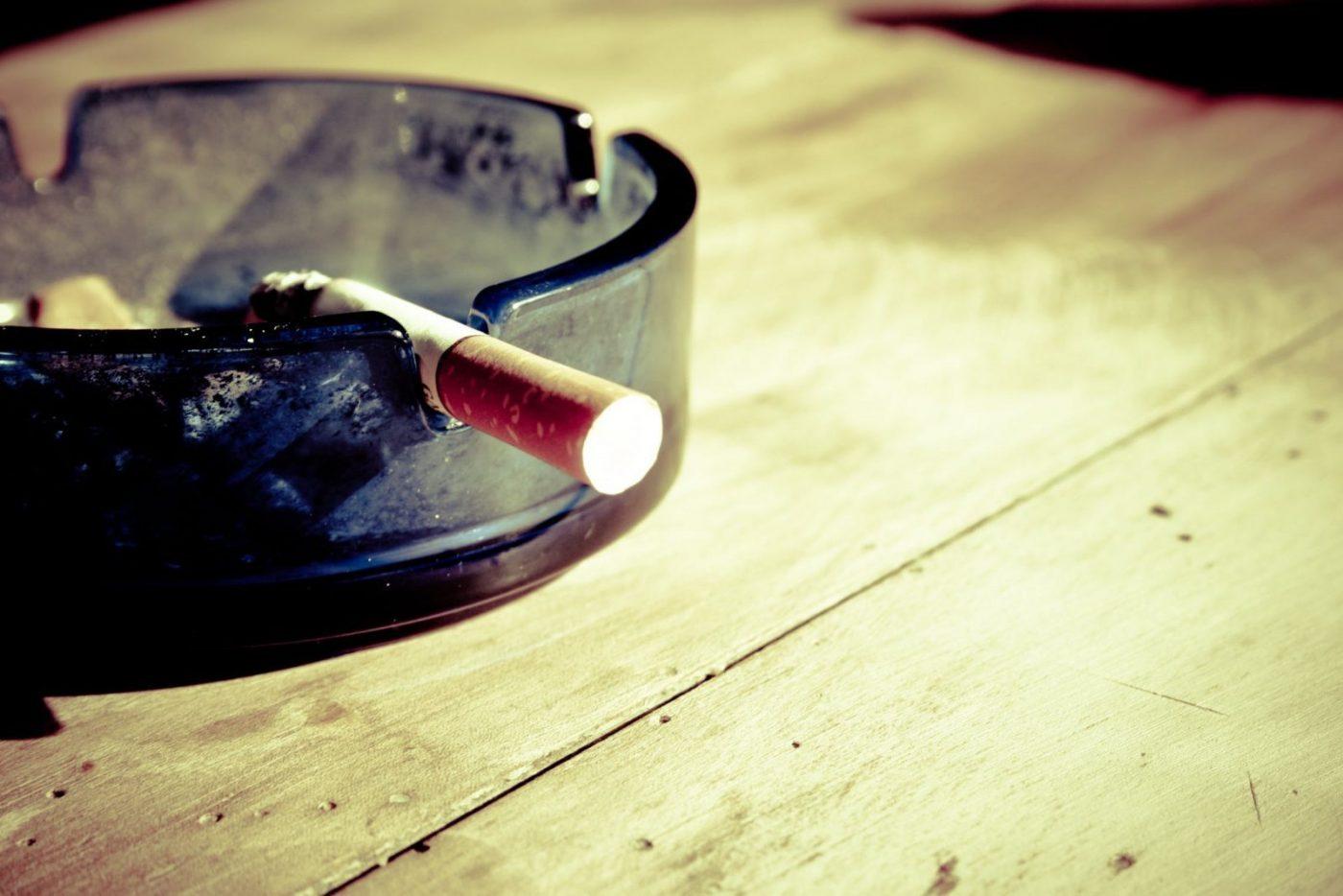 One look at the new season of Stranger Things will prove one thing: that people loved to smoke in the 1980’s. The Netflix Original premiered its third season over the Fourth of July weekend to record viewing numbers. Most of the response was positive. But one report brought to question whether or not depicting smoking onscreen is positive or negative. The show earned some negative criticism surrounding its frequent depictions of smoking in a show that earns a younger audience. In response to the criticism, Netflix has opted to reform its policies surrounding smoking in its shows.

Just a day after Stranger Things 3 went live on Netflix, the company saw criticism over the amount of smoking in the show. The criticism is because of the age rating for the show. The show is rated TV-14, meaning it’s meant for viewers ages 14 and up. A report created by the Truth Initiative, an anti-smoking campaign, showed that Stranger Things is among the top 3 shows that depict smoking. The other two shows are also on Netflix‘s bill, with Orange is the New Black and Fuller House being among the other two in the top 3. The Truth Initiative is encouraging Netflix to rethink its policy surrounding the depiction of smoking.

“Netflix strongly supports artistic expression. We also recognize that smoking is harmful and when portrayed positively on screen can adversely influence young people,” said a spokesperson on behalf of the streaming company in a statement, as published in IndieWire.“Going forward, all new projects that we commission with ratings of TV-14 or below for series or PG-13 or below for films, will be smoking and e-cigarette free — except for reasons of historical or factual accuracy,” the statement continued. Viewers can expect to no longer see depictions of smoking in shows like Stranger Things in the future.

Controversy Over The Change

While the response to the change has been overall positive, some social media users have pointed out that smoking is one of the lesser evils depicted in some of the content on Netflix Originals. On shows like 13 Reasons Why, for example, Netflix has been long criticized for its overly graphic depictions. Scenes that depict suicide, rape, and sodomization in a TV show have earned it negative criticism. The show is rated TV-MA, meaning it’s not suitable for viewers under age 17. Many argue that Netflix doesn’t do much beyond its ratings and general content warnings to prevent younger viewers.

Regardless, the company will be limiting its depictions of smoking in all future content. This decision is to avoid portraying the habit in a positive light. Stranger Things 3 is now streaming on Netflix.

Published in Entertainment, Health, Health and Wellness, Legal and Life