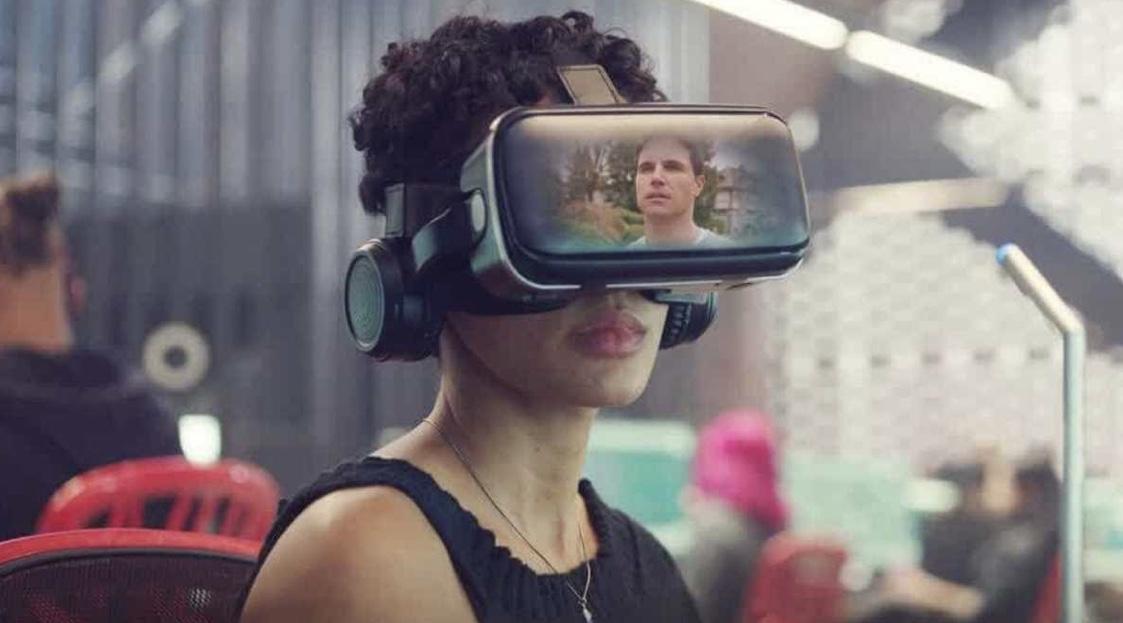 Is a Spot In Digital Heaven Worth the Price in Amazon Prime’s 'Upload?'

Heaven definitely exists in the Amazon Prime Original series, “Upload,” but it comes at a price. The year is 2033. Citizens of the world can choose to upload a digital version of their souls into various afterlife options if they can afford it. Horizen (yes, it’s a play on Verizon) customer service representative “angel,” Nora Antony’s life changes when she’s assigned to watch the recently departed coder Nathan Brown.

Dark Comedy at its Best

Nathan Brown had it all, a great family, a gorgeous girlfriend and a potentially life-changing business idea. Sadly for Nathan his self driving car goes haywire, ending his life just as he was really getting started. Given the choice to risk actually dying or dying with the choice to get uploaded into the premium heaven Lakeview, Nathan chooses the latter.

Life after death isn’t heaven for Nathan. The only genuine bright spot he finds solace in is via Nora’s soothing presence (although his fellow Upload Luke and a wise therapy dog that actually talks also help.) While the dead coder struggles to acclimate in an environment where his controlling girlfriend pays for everything (much like an app, the Lakeview afterlife doesn’t come cheap. Everything from gum to a sneeze is a small fee,) he and Nora begin to realize that his death wasn’t an accident.

There may be comedy and a mystery intertwined in “Upload,” but the best part about the show is its lady characters. Nora falls hard for Nathan, Ingrid is initially played off as the dumb blonde girlfriend but she actually does genuinely love Nathan, and there’s also Aleesha, the coworker friend who covers for Nora without question. There’s diversity and the women are painted with complex colors, with flaws and strengths that enhance the story. No two women are alike on the show, and as simple as it sounds, it’s also rare and to be treasured when noticed on a television program.

Amazon has debuted a lot of strong original shows, but “Upload,” is certainly one of its best. A strong diverse cast, a plot helmed by Greg Daniels of “The Office,” fame, and a mystery that continues on into next season. “Upload,” premiered this month and was quickly renewed for a second season. Although the next season’s release date has yet to be announced, that doesn’t mean one can’t binge-watch the first season.