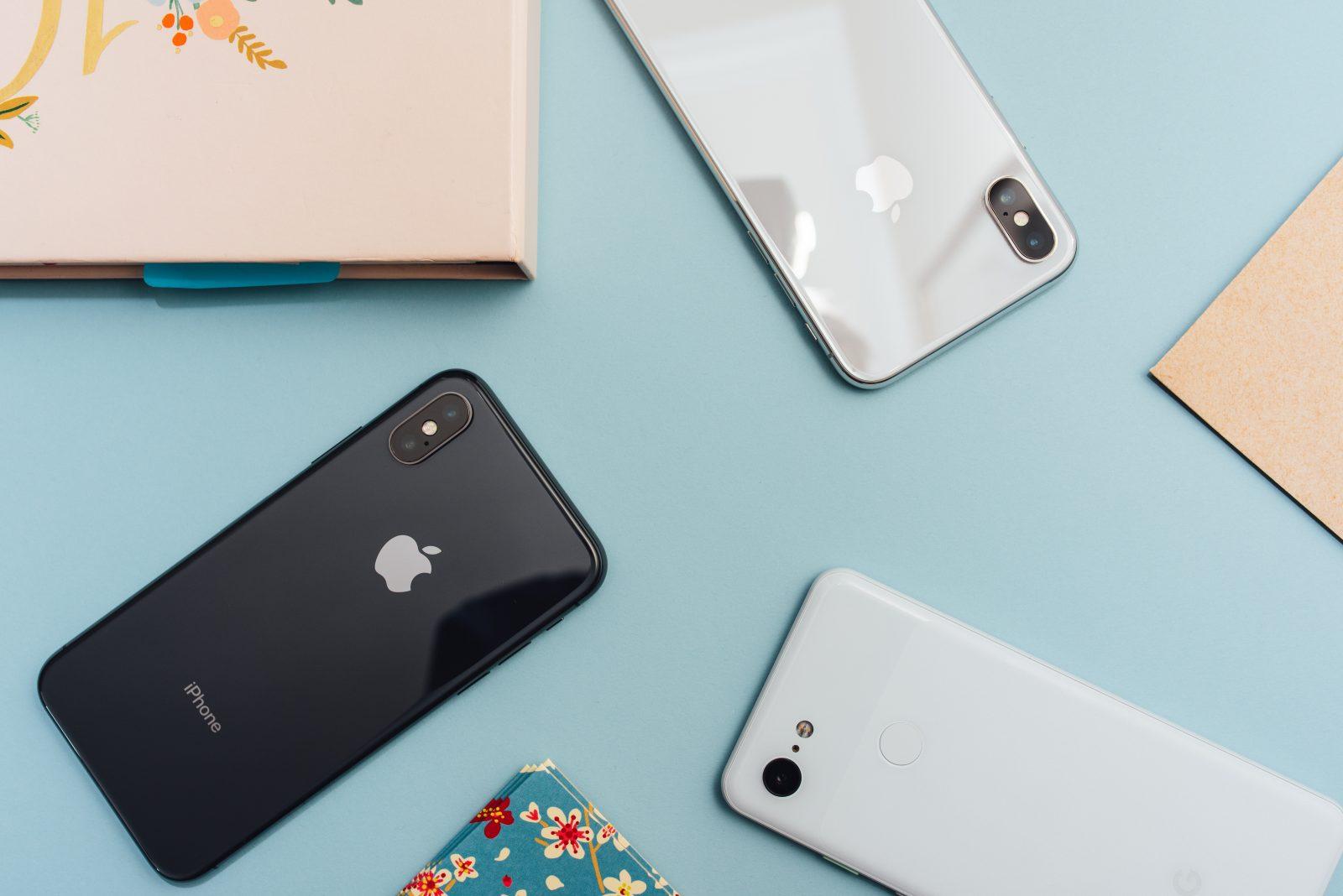 Is The iPhone Aesthetic Screen Trend Worth It?

The latest iPhone software update sparked a new aesthetic screen trend. People are spending hours creating themed and customized screens for their iPhones. Everyone from my favorite YouTuber to my most stylish friend was telling me all about the joys of the aesthetic screen. I decided to give this new trend a try. I wanted to see if the time commitment is worth it to have a really cool looking customized aesthetic screen.

I have a thing for roses, especially white roses. So unlike some people, I did not agonize over what my chosen theme was going to be. The most fun part of this whole process, by far, was browsing through my photos and the internet and collecting a whole bunch of gorgeous photos of white roses. At this point, I was very excited to have my phone look exactly the way I want it with the pictures I chose.

However, once you have your theme picked out and your photos all ready to go, then you have to start using them. Creating the widgets was easy enough once I found the right app. What I didn’t realize about the aesthetic widgets is that they are purely for decoration. If you click them, they don’t do anything, they’re just there to look pretty. It seemed like a bit of a waste. I rolled with it, though, for the sake of having a gorgeous aesthetic screen.

Once I set those up, I went about the task of customizing my app icons. This was incredibly time-consuming, mercilessly tedious, and incredibly frustrating. In order to customize the apps on your screen, you have to create a shortcut to open each individual app, name that shortcut, and then set a photo for each one. After that’s done, you have to remove the original apps from your screen. The new update has an App Library, so that’s where the banished apps go. This part of the process took me at least an hour. It’s a considerable chunk of time given that I only did the small portion of my apps on the first page of my screen.

This is where the whole process went really downhill for me. I had the first page of my home screen done and it looked pretty good. It was not as artistically beautiful as some of the ones I’ve seen out there. It was certainly prettier than what I started with though. Then I went to actually use one of the apps I’d spent so long perfecting. It took me to the shortcuts screen before it allowed me to actually go to the app I’d clicked. The shortcut screen appeared every time in the process of opening every app. It was really irritating. On top of that, I still had a whole second screen of apps to handle if I wanted to continue with this aesthetic screen thing.

It was pretty frustrating to have to deal with such a tedious process only to find out that the end result works less than seamlessly. I wound up getting so agitated with this aesthetic mess that I reverted my entire screen back to normal. I forgot to even take a screenshot to commemorate my hard work. Forgive me, readers. I should have remembered to provide you with photographic evidence.

I’m glad I tried this trend. Having a perfectly aesthetic screen for a few minutes was quite satisfying. However, it definitely wasn’t worth the time required. Especially when you consider the lack of functionality. I did get a fabulous new wallpaper out of the whole thing, so that’s something. It would be so much more appealing if someone could find a way to blend the desire for an aesthetic screen with some semblance of practicality.