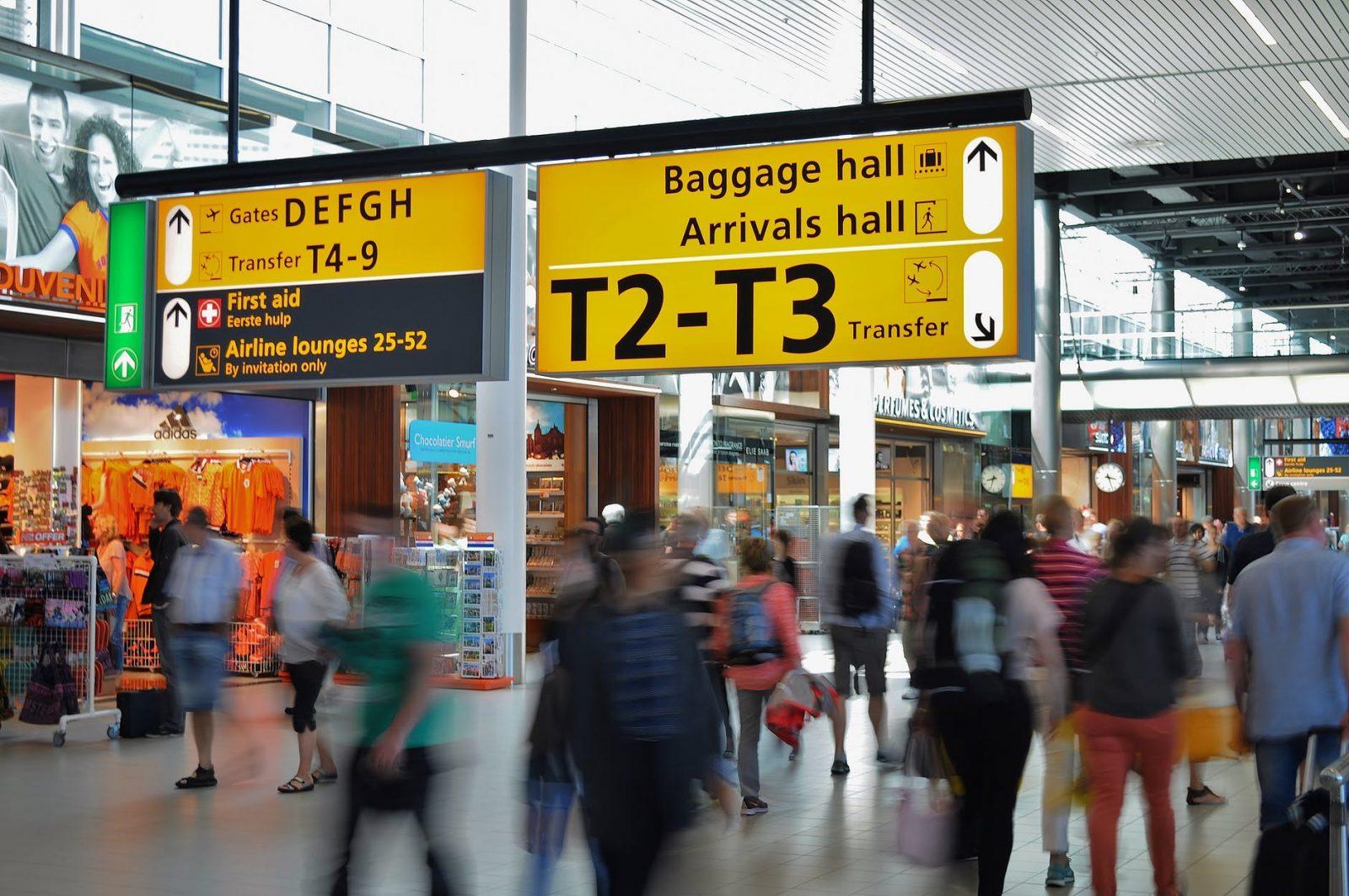 International tourism continues to face a disastrous year because of the global pandemic. Due to COVID-19, early reports indicated a 60-80% drop in tourists traveling globally this year. Initially projected losses were around at least $1.2 trillion. Over the last five months, global tourism has already lost an estimated $320 billion.

According to the United Nations, over 120 million jobs are currently at risk in the travel industry. Trailing behind fuels and chemicals, tourism is the third-largest export sector of the global economy. The travel industry affects one out of ten people on Earth. Tourism is down 50% already this year.

COVID-19 has shaken even the richest of developed nations. According to Secretary-General Antonio Guterres, though, it’s the developing nations hurting the most right now:

“For developing countries, it is an emergency, particularly for many small island developing states and African countries.”

The Secretary-General stresses tourism needs to rebuild as safely as possible for communities, workers, and world travelers to rebound.

Even habitats have faced consequences from COVID-19 and the decrease in revenue from international travels. There’s more poaching at the moment, for example, says Guterres:

“The fall in revenues has led to increased poaching and habitat destruction in and around protected areas, and the closure of many World Heritage sites has deprived communities of vital livelihoods.”

Across the world, there’s an increase in land grabbing, deforestation, illegal gold mining, and wildlife poaching. There’s more deforestation in Asia, Africa, and Latin America. Illegal miners and loggers, too, are encroaching on indigenous territories. As a result, that introduces indigenous communities to COVID-19. The lack of tourism in Africa has even led to more consumption in wild meat.

A year ago last May, tourism was up 98% compared to what it is now in South Africa, to paint a picture of how dire the situation is for the tourism industry. Months ago, over a trillion in losses was expected, worldwide. Now, the United Nations estimates a total loss of $3.3 trillian over a one-year period. Keep in mind that figure is the worst-case scenario. According to the UNCTAD’s director of international trade, Pamela Coke-Hamilton, the losses will lead to a collapse in development around the globe:

“These numbers are a clear reminder of something we often seem to forget: the economic importance of the sector and its role as a lifeline for millions of people all around the world. For many countries, like the small island developing states, a collapse in tourism means a collapse in their development prospects. This is not something we can afford.”

Right now, Jamaica and Thailand are two countries suffering terribly. Jamaica has lost 11% of its travel revenue, and Thailand has lost 9%. COVID-19 has harmed tourist favorites such as Kenya, Egypt and Malaysia, too.The richest of tourism destinations — France, Greece, Italy, and the United States — will all lose billions of dollars as well.

Women Affected The Most

Women are more likely to face consequences from the staggering drop in international tourism. They will be laid off the most since women account for 54% of workers in the accommodation and food services sectors. They’re even less likely to gain access to unemployment benefits due to working “informally in low-skilled jobs.” “This is why women are particularly hard hit in this crisis,” says Pamela Coke-Hamilton. “And this is why policies that help protect the sector also protect the economic empowerment that many of these women have long fought for.”