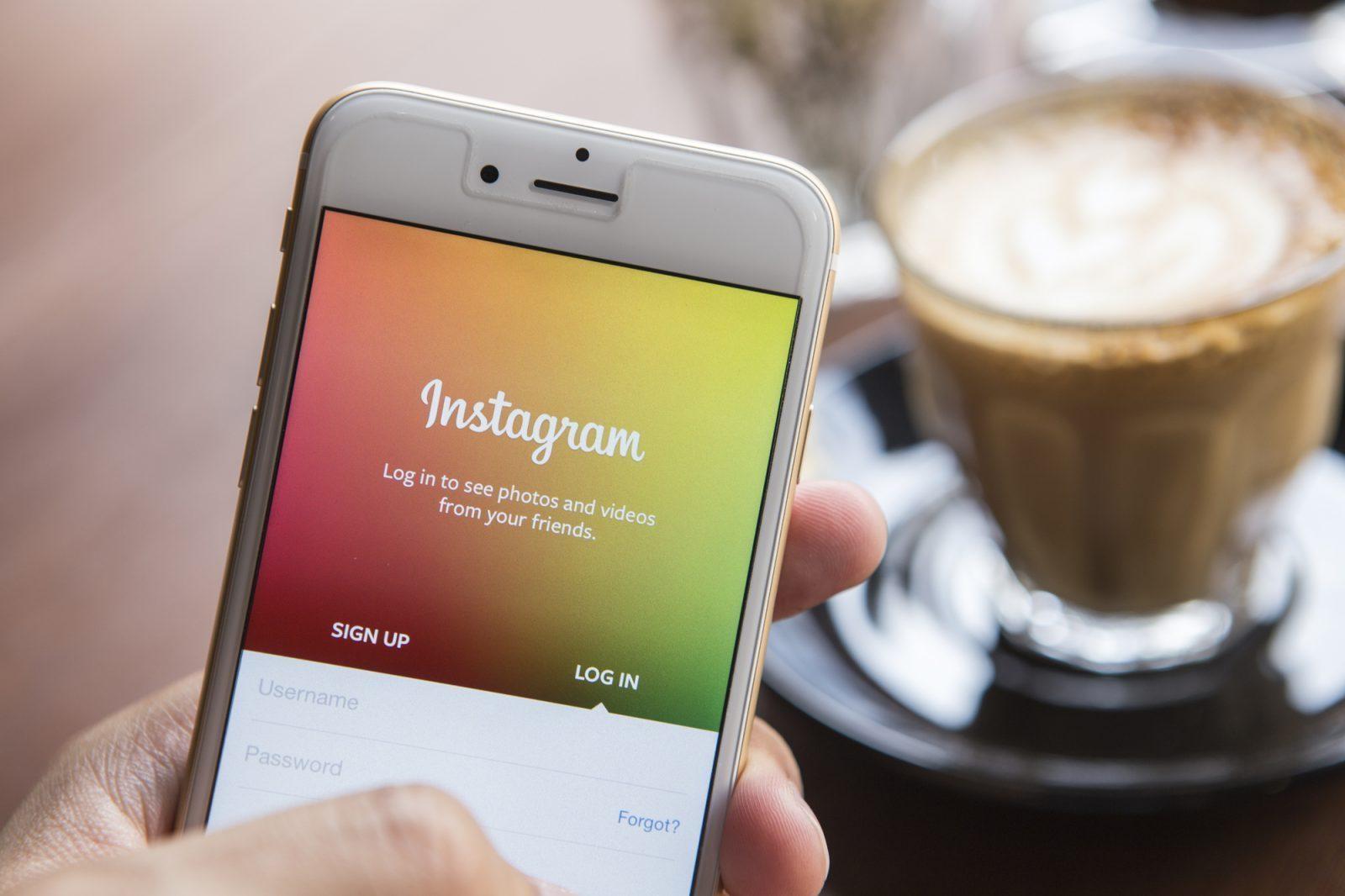 Yesterday, while the U.S. was on holiday observing Thanksgiving, so was Facebook’s family of apps, including Instagram, as users across the globe experienced what the company described as a “server crash.”

On Thursday afternoon, users throughout the U.S. may have noticed that they were unable to upload content to their Instagram pages and stories, along with viewing posts on their homepage. For many, myself included, the problem began early Thursday morning.

I was unable to “refresh my feed,” upload content, and even view other user’s accounts, despite multiple attempts at reloading the app. Hell, I wanted to share my excitement about Comcast’s surprisingly nostalgic 4-minute commercial bringing back E.T. and Henry Thomas.

Instagram shared regular updates on Twitter throughout the day. While the issue was resolved later in the day, Facebook told CNBC that the errors were due to an issue in one of its central software systems.

“Earlier today, an issue in one of our central software systems caused many people to have trouble accessing Facebook’s family of apps,” a Facebook spokesperson told CNBC in a statement. “We quickly investigated, started restoring access, and we’re now monitoring for full recovery. We’re sorry for the inconvenience.“

Reports also indicated that the outage affected users the most in central Europe with the #InstagramDown hashtag trending in the UK.

Yesterday’s outages weren’t as bad as those reported back in March, which Facebook identified as the “worst ever,” persisting longer than 24-hours.

By the end of the day, services were restored and users were able to take to uploading their holiday photos to the platform.