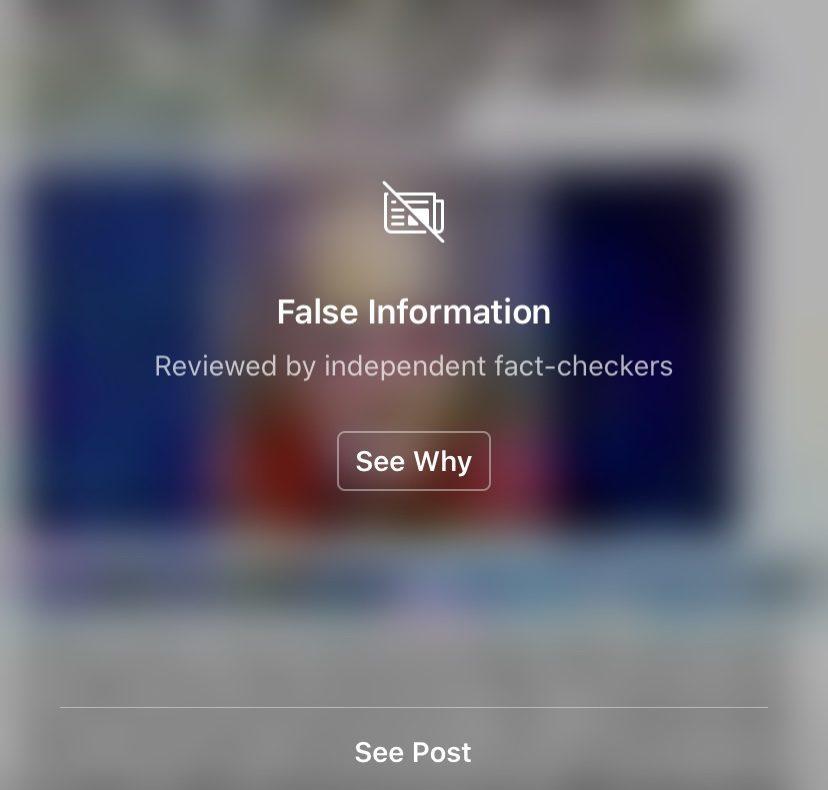 Instagram is Going Through Changes, and So Are Its Users

In the last year, Instagram has announced significant changes to its platform in the hopes of making the Instagram experience safer and more pleasant.

In a company statement on Monday, Facebook announced that Instagram would be expanding its use of third-party fact-checkers in an effort to combat the era of misinformation and “fake news.”

Under this system, if the content is deemed “false” or partly false by any of the fact-checkers, it will be removed from the Explore and hashtag pages, and labeled accordingly. However, this still aligns with Facebook’s policy against fact-checking politicians.

In addition to the global fact-checking expansion, Instagram will also employ a new feature that notifies users if their captions contain potentially offensive or harmful content.

The anti-bullying technology is expanding on a previous feature debuted earlier this year that identifies and tells people that the comments they are about to post are offensive. Instagram now uses A.I. that can recognize bullying to warn users of both captions and comments they are about to post that contain offensive material in the hopes that the poster will reconsider.

One of the most discussed changes that Instagram has revealed in recent months was removing likes from the public view, which affected certain users.

While there are potential effects on influencers who make a living based on the likes and engagement their posts receive, the company has stressed that the everyday user’s experience is the focus of this new policy.

Removing likes, as well as anti-bullying measures, is a definite push to make Instagram a more healthy place for users. As the company has repeatedly said, the “likes” feature will not disappear entirely. You’ll still be able to see who likes your posts, but the counts won’t be displayed publicly anymore.

Instagram is also making an effort to prevent underage users from accessing the platform, to protect their safety, pursuant to the federal Child Online Privacy Protection Act (COPPA).

As of December 4, Instagram is asking for a date of birth when creating an account to ensure that all new users are 13+.

But It’s More Than Just Age…

The push to protect young users is not limited to age restrictions.

Although there is some debate over whether these changes are enough, it is clear that Instagram is making an effort to promote user protection and make Instagram a safer place.