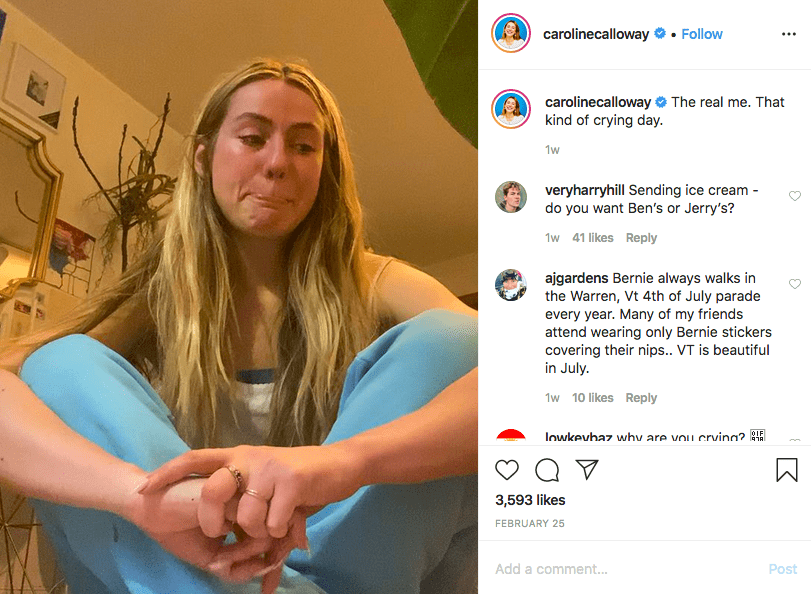 Instagram Influencers Are Making Money From Their Close Friends—You

Imagine you’re scrolling Instagram as you wait to board your flight to the now-canceled South By Southwest festival in Austin, Texas when you notice something strange: One of the Instagram influencers you’ve been following for quite some time is now asking you to become a patron of their Patreon in order to view their Instagram stories. For a low monthly price of just a few of your hard earned dollars each month, this influencer will add you to their Close Friends—a special segment of Instagram’s stories feature that lets users create a 24-hour post visible only to a group of people curated by the account owner themselves.

It may seem outlandish, but the trend is just the latest in the seemingly endless ways that Instagram influencers are monetizing their presence online. Caroline Calloway, a controversial influencer that rose to fame in January 2019 after a journalist named Kayleigh Donaldson created a Twitter thread about Calloway’s famed Instagram stories, is one of the many to have started curating exclusive content for her Close Friends on Instagram.

For $2 per month, Instagram users can become a patron on Calloway’s Patreon account—a platform that allows creators to monetize their work online by paywalling anything from nude photos to podcasts. Once they’ve paid their first month’s subscription fee they’re told to send a screenshot of the receipt to one of the people on Calloway’s management team, who will then add the user to her Close Friends list. For $100 per month, followers will not only be added to Calloway’s Close Friends list, but they’ll get the pleasure of having a one-hour Facetime session with her each month.

Other influencers, like @sighswoon, have utilized similar methods of paywalling their close friends content. The “hack” allows influencers to create and monetize content based on their everyday lives. They don’t need lengthy contracts or cutesy filters to deliver advertising assets to major brands that have dictated what their content is supposed to look like, which makes it easier for them to make money doing what they’re already doing—posting to Instagram.

Where most Instagram users would utilize the Close Friends feature to curate content for a special list of their—you know, closest friends—others saw dollar signs. The feature paves the way for influencers to further monetize their content to their most loyal followers, collecting a monthly check in addition to whatever branded content deals they create with third-party businesses. For influencers like Calloway, who stated (on her stories, mind you) that the controversy surrounding her name has effectively deterred brands, paywalled content is one of the few options left for monetizing her massive platform.

But with no major contract binding the creator to keep up their side of the deal, those paying for the content are left to their good faith for assurance that the influencer will create content for them at all. Calloway, who recently announced that she would be posting only to her Close Friends list during her latest trip to Europe, revealed that despite having over 500 patrons (the number has since gone up to 658) funding her Close Friends paycheck, she hasn’t actually made any content for them since January (another confession made on her free stories, which has since disappeared).

Calloway’s paywalled content will take her followers into the most intimate parts of her life—almost as if you were actually her close friend.

Calloway amassed her following of nearly 1 million Instagram users by being “messy” (a word which she often uses to describe herself), writing long-form Instagram captions about her fairtyale college experience, and then about the ins and outs of an Adderall addiction that she never showed Instagram during her years of being the most famous girl at Cambridge. The incentive for Calloway’s followers to pay to keep up with her is in the ability to live vicariously through her eyes—through all of the ins and outs of oversharing on the internet, from hookups and secret boyfriends to finding out that her dad killed himself. It’s all on her stories, baby, for the world to see for just $2 per month.

Are we mad? No. We just wish we had thought of it first.