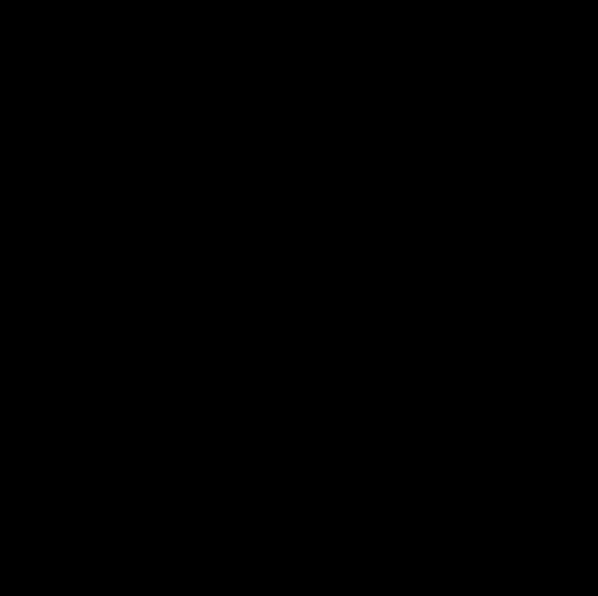 Instagram Is Not Merging The #BlackOutTuesday and #BlackLivesMatter Hashtags

A series of viral tweets on social media claim that Instagram is merging the content from two hashtags related to the Black Lives Matter movement and subsequent protests that have erupted across the world in the last two weeks.

Instagram users are posting black box photos to the platform to show their support and solidarity for the Black Lives Matter movement. Many of the posts include the hashtag #blacklivesmatter and #blackoutTuesday to raise awareness on the platform.

The use of the hashtags, though, only resulted in clogging the the #blacklivesmatter feed that is usually filled with useful information and tools for protesters. Some speculate that the movement was started by alt-right parties attempting to silence the movement on social media, but the allegation remains a myth. Others simply point out that the social media trend is a tone-deaf response to the issue and takes away from the greater discourse.

Dozens of Tweets have been posted making the claim, spreading misinformation about the platform throughout the day on Tuesday. Instagram posted to its official Twitter account to debunk the rumors, but added that if users include both hashtags in their post then the post will show up in both respective feeds.

“If you edit your post to remove a hashtag, your post will no longer be shown on that hashtag page. In some cases, it may take up to 10 minutes for the post to be removed once you edit it. If someone uses #blacklivesmatter and #blackouttuesday in their caption, the post will appear on both hashtag pages – we are not merging the pages,” said a representative for Instagram in a statement to Grit Daily.

Many advocates for the Black Lives Matter movement are asking social media users to take this day to continue the discourse surrounding the movement and what it stands for. Instead of posting a black box, research the topic and share your findings on your page. You can also share links to some of your favorite black creators, writers, musicians, leaders, journalists, and voices.