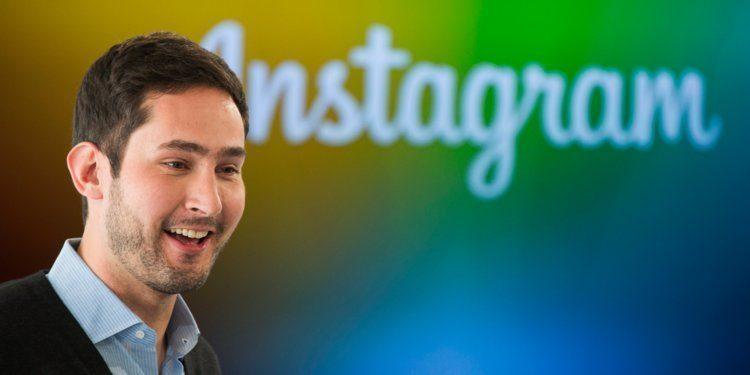 Tech giants’ motivations in AR often trace back to their core businesses. This is done to future proof massive sums of revenue. And due to these companies’ gravitational pull, they can move large chunks of the market along with them.

We’ve been toying with this “follow the money” exercise for a while, but it gained steam at Facebook’s recent OC6 event. Besides the news that Facebook is working on AR glasses, it revealed its work in building persistent spatial mapping data, known as Live Maps.

Just like Magic Leap has the Magicverse, this is essentially Facebook’s flavor of the AR Cloud. The eventual vision is to have a sort of 3D rendering of the social graph. That could include sharing info (think: status updates) with friends in 3D space, anchored to people or things. Back to the Present

These are longer-term initiatives to be a sort of “social layer” to the immersive web as we examined recently. But in the meantime, Facebook is doing lots of work to acclimate users and developers to AR. This mostly includes lenses, which are today’s most popular AR format.

They’re also to the most lucrative. AR lenses let brands demonstrate products in immersive ways and across the consumer purchase funnel. These factors drove $453 million in AR ad revenue last year, on pace for $8.8 billion by 2023 according to our research arm, ARtillery Intelligence.

Most of this activity has been with Snapchat, which announced 15 billion cumulative lens views in May. That’s followed by Facebook which has served one billion lens views in the last year. That importantly happened through a combination of News Feed, Messenger and Portal.

These are fitting places for AR, but Facebook’s real ace may be Instagram. Its 700 million active users and camera-centric use case are more aligned with AR than other Facebook properties. Social sharing is also core to Instagram which can drive lens distribution virally, a la Snapchat.

These are all reasons why Facebook launched its Spark AR developer platform on Instagram. It was in closed beta for most of the last year, then opened up to the public in August. This isn’t enough time to get a good glimpse of its potential for community-created lenses but its a start.

That will grow over the next year, and it will follow the same progression we’ve seen on Facebook’s other properties. This entails a period of user acclimation, community lens creation, followed by monetization. The latter is where brands create and distribute lenses en masse.

Back to the “follow the money” construct, Facebook is motivated to make all that happen because it’s running out of ad inventory on the News Feed. Because that’s its core product, which it doesn’t want to oversaturate with ads, it’s looking to untapped ad inventory in Messenger and Instagram.

But more than financial motivation, Facebook knows AR “fits” on Instagram and it wouldn’t force an unnatural union. Similarly with Messenger, “conversational commerce” could be a natural use case. And Portal has its own AR storytelling use case that’s natural, albeit less scalable. Speaking of commerce, the next direction for AR on Instagram is shoppable lenses to transact right on the spot. We predicted this last year when it was clear that AR was coming to Instagram. That put AR on a convergence path with Instagram’s eCommerce integrations already underway.

As we wrote at the time:

AR+transactions is also generally logical, as Instagram has become a place to discover products. That commercial intent from users is a valuable thing to cultivate… just ask Pinterest. AR will join that shopping flow to make products more demonstrable, pursuant to boosting sales.

On that note, evidence continues to roll out for AR’s impact on ad performance and consumer engagement. Sticking with cosmetics examples, Google recently announced that it acheived a 30 percent activation rate for AR try-ons that were offered to users during how-to YouTube videos. Altogether Facebook has several tracks for spatial computing, which will eventually converge. It has primary VR ambitions to connect the world in more immersive ways (and monetization therein); newly-announced AR glasses and cloud; and nearer-term mobile AR lenses.

The latter is the least sexy of the three. But it’s a key step to get users and developers acclimated to spatial interfaces. That will prime the next era of immersive UX that Facebook is aiming for. But in the meantime, mobile AR — potentially fueled by Instagram — is generating real revenue today.