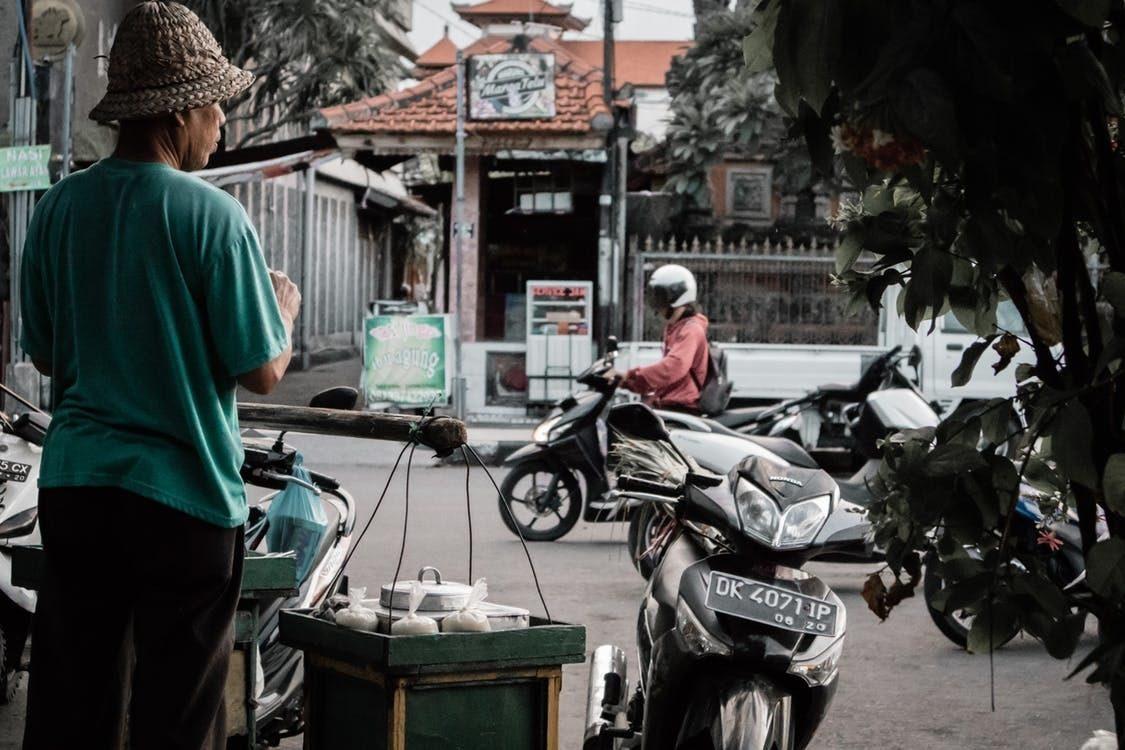 Ring of Fire: Why Does Indonesia Have So Many Damn Earthquakes?

Earthquakes are almost a daily occurrence in Indonesia. Indonesia is a Southeast-Asian country of more than 17,000 islands throughout the South Pacific and Indian Oceans. Don’t let that number alarm you, though, some of those islands are as small as a boulder.

Back to the Basics

As we all learned in elementary school, the Earth’s crust is constantly moving and changing as it floats atop a sea of molten lava. It’s basically the cracker on top of a bowl of French Onion Soup. The increase in activity in Hawaii’s volcanoes is directly related to the earthquakes that recently happened along the Northern coast of Alaska. Both are related to the seemingly weekly news reports that another earthquake has shaken some Indonesian island to its core.

The earthquakes in Indonesia specifically are the result of a tectonic plate collision in the area. Experts say the Australian and Eurasian plate collision is responsible for the string of earthquakes that are hitting the island country of Indonesia. This includes the recent earthquake in Sulawesi that triggered a devastating tsunami in the area. The earthquake and eventual tsunami are said to have resulted in over 2,000 deaths with over 5,000 missing, according to CNN.

The force of the earthquake and tsunami liquefied areas of Sulawesi when it hit just a few weeks ago. Indonesia halted search efforts for the missing because of the heat and mass amounts of wreckage. Many areas will be left as mass graves. Parks and monuments are already being planned in honor of those lost in the two disasters.

The earthquake registered at a 7.5 on the Richter scale. It had an epicenter at the neck of the Minahasa Peninsula in Sulawesi. The tsunami hit Palu and the surrounding coastline at 6:07 pm, local time. The disasters destroyed an estimated 70,000 homes.

The Australian and Eurasian tectonic plates are two of Earth’s major tectonic plates which puts the area around them at risk because of their size and pressure. “Compression of the two plates is triggering activity along a specific geological fault known as the Flores back arc thrust, which sits north of Lombok and runs roughly from the eastern end of Java island to Timor,” explains Physics.org.  Here’s to hoping that past earthquakes alleviated that pressure. That way we can avoid a catastrophic natural disaster anytime soon. You can donate to help relief efforts for the Indonesian earthquake and tsunami here.