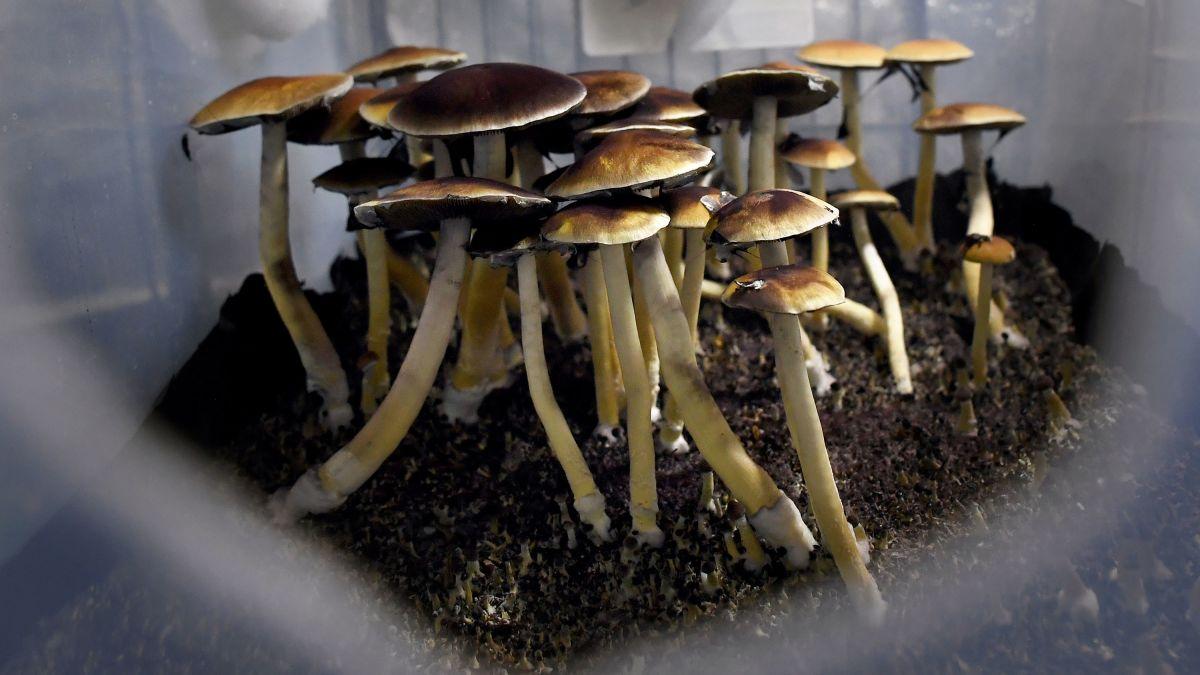 In a Landmark Decision, Canada Allows 4 Terminal Patients to Legally Use Psilocybin to Ease Anxiety

The Canadian Federal Government recently made a monumental decision, allowing four terminal cancer patients to legally use psilocybin to relieve their end-of-life anxiety. The exemption is a landmark recognition of the evidence for psilocybin as a powerful way for hospice patients to find acceptance of their mortality.

Psilocybin is the psychoactive compound found in magic mushrooms. Psilocybin has been shown to increase connectivity between neural processes. This can expand “brain plasticity,” potentially opening the mind to different perspectives. Peer-reviewed research has shown that using psilocybin can bring relief to people suffering depressive disorders by opening them to new ways of seeing the world and new self-awareness.

Although certain health benefits of psilocybin are well documented, we have just scratched the surface of its potential applications. Progressive researchers have had to work harder to study the medicinal benefits due to prohibition that still remains in most of the world today. Three decades of research and observation have shown these compounds have low physiological toxicity with virtually no potential for abuse. This decision by the Canadian government shows progress toward basing drug policy on evidence, not political rhetoric.

Psychedelic Medicine for the Many

It is not only those that are nearing the end of life that deserve to have reprise from the human condition. There is significant research showing that psilocybin can also improve mental health outcomes for those with difficult-to-manage conditions that have a high incidence of mortality such as treatment-resistant depression. Those who are suffering should be allowed to challenge the current toxic and expensive paradigms in the form of SSRI medications, and gain the possibility of access to hope.

Allowing people access to a facilitated experience with psilocybin would allow healthcare systems to work with new tools that could reduce the high cost to society of difficult-to-treat mental health and other disorders. This is increasingly relevant in a world inundated with negative news and political unrest.

While the Canadian decision is promising for these four individuals, it is a far cry from the regulatory overhaul based on rigorous research that’s needed to truly unlock the potential of psychedelic medicines.

Indigenous cultures around the world have use psychoactive substances in religious and shamanic contexts for thousands of years, but the possession, sale, and use of these entheogens were declared illegal under the UN Convention of Psychotropic Substances in 1971.

To make psilocybin accessible for medical patients using evidence-informed policy, as we have done in Canada with cannabis, will require protocols, dosing, and a safe, standardized supply chain. Access to just the controlled compounds found in the psilocybe spp mushroom genus is not enough. It is important for researchers and patients to have access to other potentially beneficial compound classes such as tryptamines, flavonoids and polyphenols that may have synergistic effects with psilocybin. Access to this fungus genus through the way it has traditionally been consumed, instead of in a synthesized form, seems relevant.

The evidence is clear not just for mushrooms, but that safe drug supply access is essential to prevent unnecessary deaths. The laws and policies that are not informed by science need to change.

There is a growing awareness and interest in plants and fungus as medicine by the public, and psychedelics appear daily in the media. At present, psychedelics are the subject of at least 46 clinical trials being conducted in North America.

Growing these mushrooms at scale has not been done in a regulated market. The gap in the accessibility of natural psychedelic mushroom compounds is apparent in the lack of methods sections available in current literature. Standardized dosing will require scaling production to meet patients’ needs.

The necessary clinical trials needed to make these substances more widely available cannot be done credibly without quality controlled products and standardized dosages. There is still much work to do to improve the safety profile for the wider public, including, for example, safety regarding heart valves which has been discussed extensively but not clearly understood.

Beyond study, the standardization and proper dosing of products will ensure consistency to meet patients’ needs effectively in order to achieve the desired health outcomes. At the same time, policymakers need researchers to be able to reference reliable data and to set health and safety standards for products.

Where Do We Go From Here?

Many researchers today are using synthetic psilocybin, which can be expensive and is inconsistent with people’s desire for a natural alternative to the pharmaceutical industry. This fungus has always been utilized in its entirety as a full entourage, and may indeed be more useful when ingested in a full spectrum. Synthetic cannabis attempted to produce the effect of whole cannabis but did not have the same outcomes when compared to natural compounds. Until we study mushrooms as they are being consumed, we will not understand the differences in entourage effects of whole fungi versus synthetic psilocybin.

The world is going to need a reliable, consistent supply chain of these compounds as well as new systems of delivery. If there is something that the cannabis industry taught Canada as a nascent industry; the time is now for setting up the systems required to ensure access to these important natural compounds. Researchers must have access to full compounds to do the work that is required for patient safety and regulator understanding. It is time for politicians and regulators to use science to inform policy so that all patients who could potentially benefit from psilocybin as medicine have the opportunity to change their minds.

Susan Chapelle is a Grit Daily contributor based in Squamish, B.C. She is Co-CEO of Havn Life Sciences, which is focused on developing standardized, quality-controlled psychoactive compounds extracted from plants and fungi. She is one of only a few women in the psychedelics industry that is gaining a foothold in Canada.