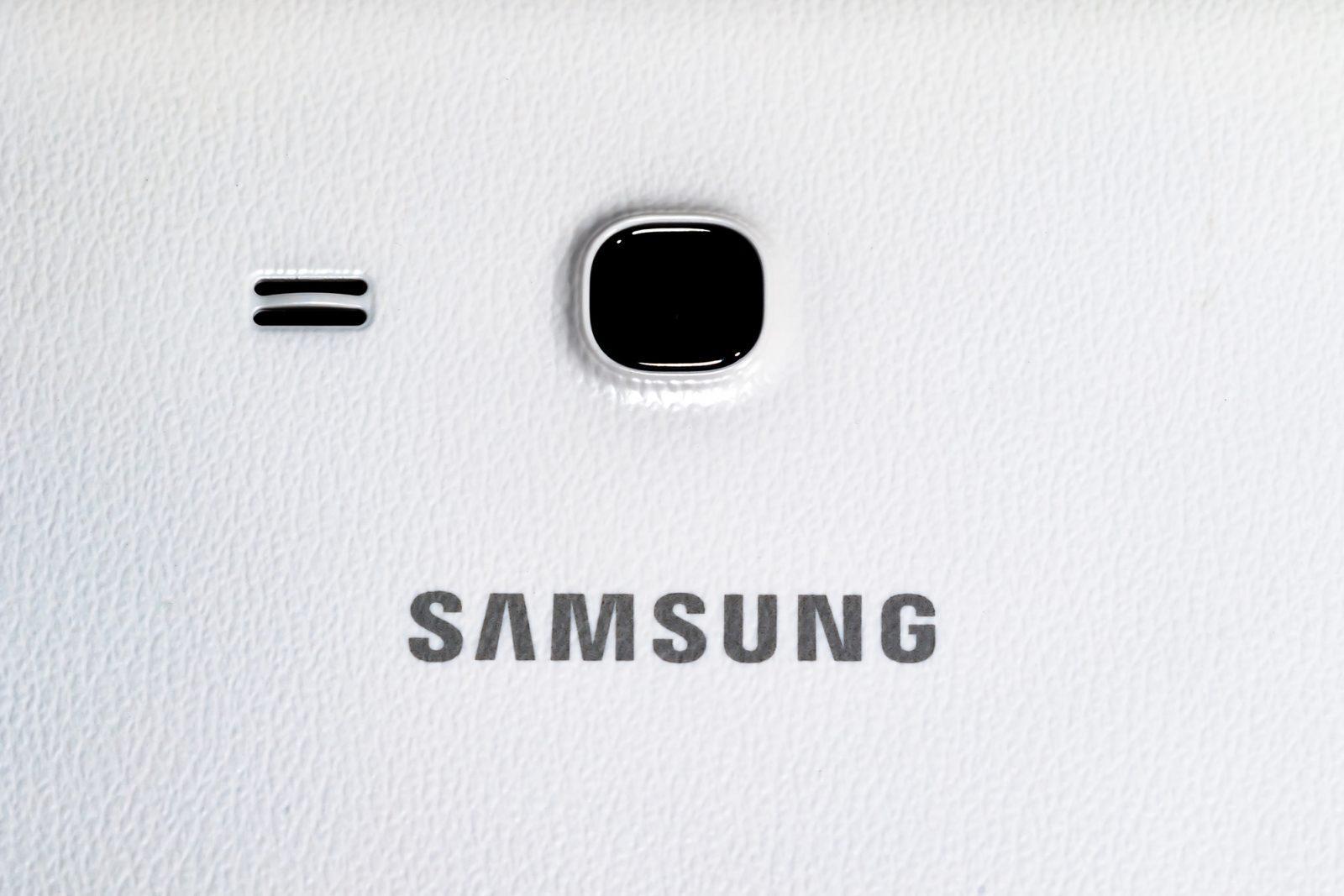 A Decade Later, Where Does Samsung Fall on the Tech Spectrum? New Galaxy?

Samsung has figured out an intuitive way to keep us on our toes. Ten years ago, June 2009 to be exact, the company launched the very first Samsung Galaxy phone. It was because of that business decision that we were thrown and immersed into the cybernetic battlefront that still exists today: Who will rule the world of smartphones? Samsung’s Galaxy or Apple’s iPhone?

From Europe We Came

Samsung’s first power move into the mainstream world started in Europe. Ignoring the fact that the SGH 200 didn’t do that well in the market, we can always thank the SGH 600 for the company’s European debut. The simplicity of the phone worked so well, it only made sense to hit us with the unexpected, the original Galaxy.

As the years have gone by, they proved to be people of their word, as seen when gifting us with the Galaxy S9 and S9+.

Described as the best phones to date, the camera works as some sort of third eye. The lens adjusts depending on the amount of light coming in. In other words, contrary to popular rumors, you can in fact take amazing pictures wherever you go.

From the First TV Panel to the Galaxy Tab S6

In 2009, the world’s first 7.9-mm television panel was first introduced. Nearly a decade later, technology continues to surprise us. From the Galaxy product line selling like hotcakes and Netflix’s Original Series You continuing to inspire the youth to pre-order Samsung’s Galaxy Tab S6 5G. And why not? Samsung remains one of the world’s largest manufacturers of LCD panels.

With CES 2020 Approaching, What Can We Expect?

With CES 2020 rapidly approaching, what can the world expect from Samsung? Especially giving light to rumors across the Twitter-verse surrounding a possible unveiling of the Galaxy 11.

Our friends at Digital Trends explored this possibility, addressing the leak from renown Samsung leaker, “Ice Universe” (@UniverseIce) on Twitter.

According to the leak, Samsung has reportedly started the production of batteries of S11, which should be massive. The battery is said to theoretically allow Samsung to increase the capacity with a minor bump in its size. In other words, the release date might be closer than we think.

It is also suggested that Samsung might release LTE models alongside a 5G variant of the S11. The S11 is rumored to be one of the phones that might have the Snapdragon 865 chip, which makes sense. This chipset is usually at the heart of every smartphone.

The leak continues to share that there will most likely not be a Galaxy 11, but rather, a Galaxy S20, emphasizing the 2020 year and end to a decade.

However, there are some that blame Apple of course for Samsung’s move, which is puzzling, referring to Apple’s decision in releasing its iPhone X to honor the 10th anniversary of the iPhone.

Nevertheless, the deadliest of the rumors might be the one that destroys the possibility of the S11/S20. Instead, we might be getting the Galaxy Fold 2. It is rumored that the Galaxy Fold 2 will feature a 6.7″ display and it will fold horizontally rather than vertically.

The device is built with a prime performance, efficiency octa core with CPU configuration. This feature allows Galaxy Smartphones to carry out multiple advanced tasks without draining the battery. The processor also provides the devices with faster load times. Sounds amazing, if you ask me.

And what a better time to address these rumors and possibly unveil them at CES next week. The company’s philosophy and goals should be our main focus this upcoming year. Why?

It believes in increasing the harmony of the system by incorporating technology into the HR sector.

It believes in creating the best product line and host of customer services.

It believes in contributing to and giving back to society.

Yes, Samsung has in fact a busy year with their new releases. It is just unclear the exact order of said releases. Thanks to the apathetic response the first Galaxy Fold received, it makes sense for the South Korean company to get the item out of the way.

This is what you should be on the prowl for as you prepare to head to the Las Vegas Consumer Electronics Show next week.

With that being said, I guess the reality is knowing that Samsung won’t leave us empty handed. Stay tuned for the surprises that we may or may not encounter. CES begins January 6 and goes through January 10.