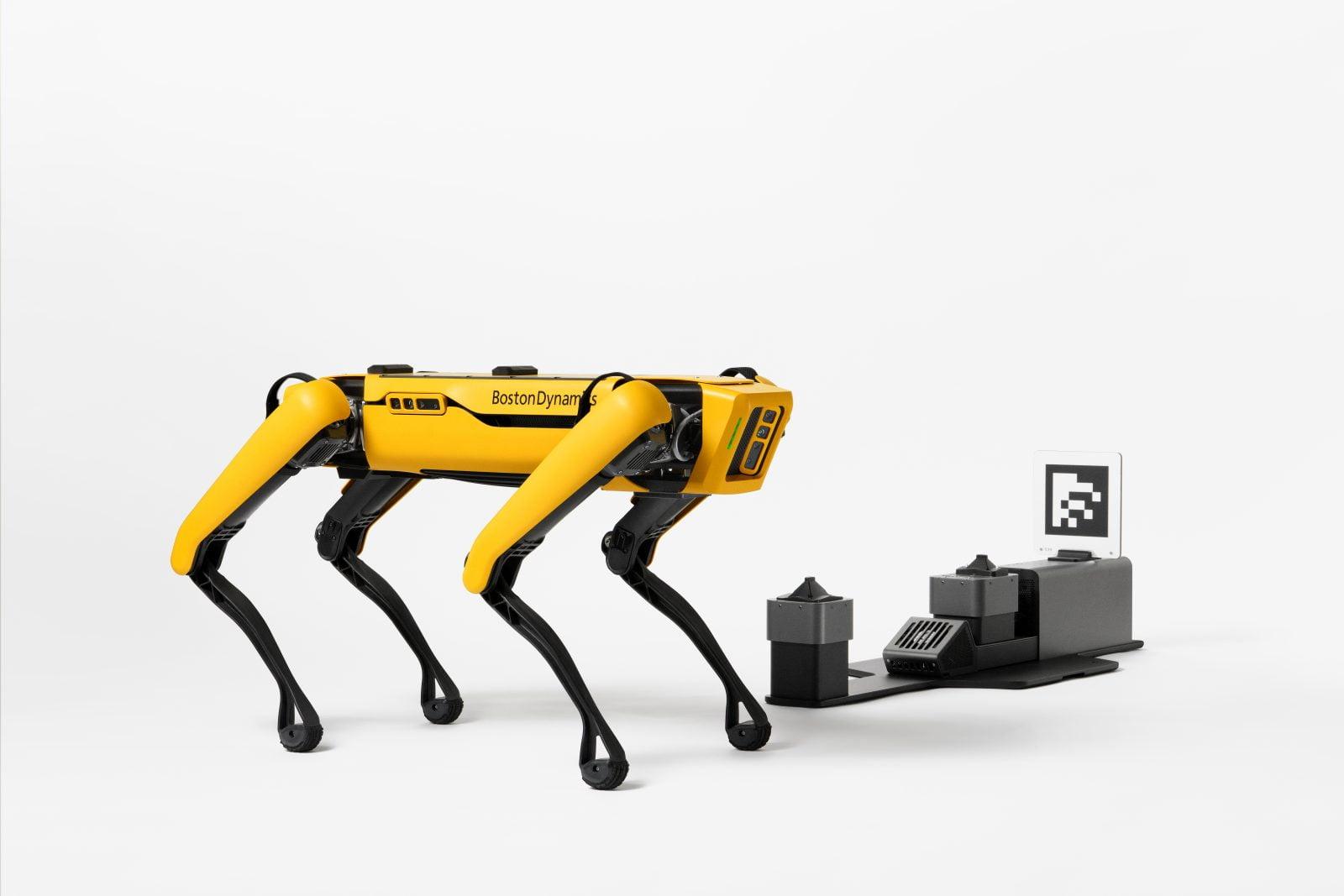 If You Have These Technical Skills, A Robotics Job May be in Your Future

Advances in technology over the last several decades birthed new industries that today are thriving and will only continue to grow. Robotics is one of those industries. The sector is slated to grow at an annual compound rate of 26% in the next few years. To support this growth, the industry will continue to hire and build out existing teams in order to meet demand.

Despite common misconceptions, the skill sets that are of value to the robotics industry aren’t always derived from advanced degrees in robotics. There is certainly a place and need for those who have invested in academic studies related to robotics and various forms of engineering. But there are also a number of technical skills that are critical to designing and building the world’s leading robots.

I landed a job at Boston Dynamics more than 12 years ago out of technical high school. Today, I serve as a senior robotics technician as part of the electrical team. Besides my amazing teammates, what has kept me here for more than a decade is a work environment that values the hardware skills I possess and the opportunity to truly put those skills to work. These skill sets are often overlooked in conversations about Silicon Valley and advanced technology, but they are in fact critical to any successful robotics business. If you hold these technical skills, you could have a potentially bright future within the robotics industry:

The electrical system is a critical component of any functioning robot, and those with electrical skills are vital to the construction of such hardware. Knowledge of the fundamentals of electronics can help when debugging circuit level components failures, such as integrated circuits, along with system level debugs. The ability to perform soldering, microscope work, cable building, using debug equipment like scopes, multimeters and function generators is extremely valuable. Often, these skills are developed through a technical education, or on the job as an electrician or a machine repair or maintenance technician.

I spend a lot of my time building prototypes. This hands-on work will vary based on the company, but plays a universal role in the development of any hardware. When prototyping, I’m often milling, using a lathe, using Dremels, a drill press, or using hand tools and soldering on a near-daily basis. Some of my colleagues spend a lot of time welding. These core competencies allow our team to turn an engineer’s plans into a physical machine. These skill sets are so important that we incorporate them into our interview process: what does this candidate know about welding, for example? For this reason, we often hire those with experience as F1 crew members or with any advanced modern auto repair, as well as aerospace and general manufacturing.

Like any product development, robots require iterations and upgrades. Because of the intricate nature of these machines, the ability to think through complex problems is critical. For example, if the camera in our gripper throws an error to the tablet, there are multiple aspects between the base computer and the actual camera that can be causing problems. It could be software, firmware on the camera, lots of wiring, circuit boards or even environmental factors. Interactions between all these systems can cause problems.

It’s a hard skill to teach, so we tend to hire those who already possess this capability. This is usually demonstrated by the ability to sort through saved logs of events and use test equipment to identify and solve critical reliability and functionality challenges, for example. We often find those with the best experience to offer in this realm have hands-on experience with cars, aerospace, equipment servicing, electronics and general manufacturing.

Failure analysis, or FA, is the ability to assess hardware failures both before and after they occur. Because of the increasingly complex nature of machines, robots included, failure analysis is often cross-discipline, meaning the root of the problem is often a combination of several components that span both hardware and software. Those that can identify these challenges and understand both each component and the sum of the parts are the most valuable team members. This might include circuit simulation, trial and error, CAD and structural FA skills, and hands on FA debug. Many times it requires eliminating a hardware failure, then bringing up the issue with the software team and shepherding the issue to a resolution.

Perfecting the performance of a robot is a symbiotic process involving software and hardware engineers along with hardware technicians. The roles are interconnected, and while separate, operate optimally when in harmony. Understanding adjacent specialties to one’s core duties is therefore immensely valuable. An electrical engineer who has mechanical knowledge, for example, is better equipped to discuss malfunctions with their engineer counterpart if they understand tolerance stack up and some material science, and vice versa. It’s an even bigger bonus to have in-depth knowledge of some small niche of a discipline such as an electrical engineer with knowledge of RF design or a mechanical engineer with a three phase motor design specialty for example.

Robotics remains one of the most exciting industries. Those with hands-on, technical skills who may not have formal higher education in robotics or engineering may not appear to be relevant for these advanced technology companies, but in fact they are indispensable. For those with such skillsets, you may have a bright future in the robotics industry.

Published in News, Science & Tech, Tech and Women In Tech

Cassie Moreira is an senior robotics technician at Boston Dynamics. She has worked for the company since 2008 on a number of the company's robots including Spot, Big Dog, Littledog, Petman, and Atlas. She graduated from Cape Cod Technical High School where she learned computer maintenance, basic soldering, CAD, and started tinkering in hobby robotics. She enjoys upgrading and restoring her 30-year old project Jeep, yoga, gardening and boating, and of course anything involving animals of any kind, including her 12 year old mutt.