Uncut Gems’ Idina Menzel Has Done it All, But She’s Not Ready to ‘Let It Go’ Just Yet 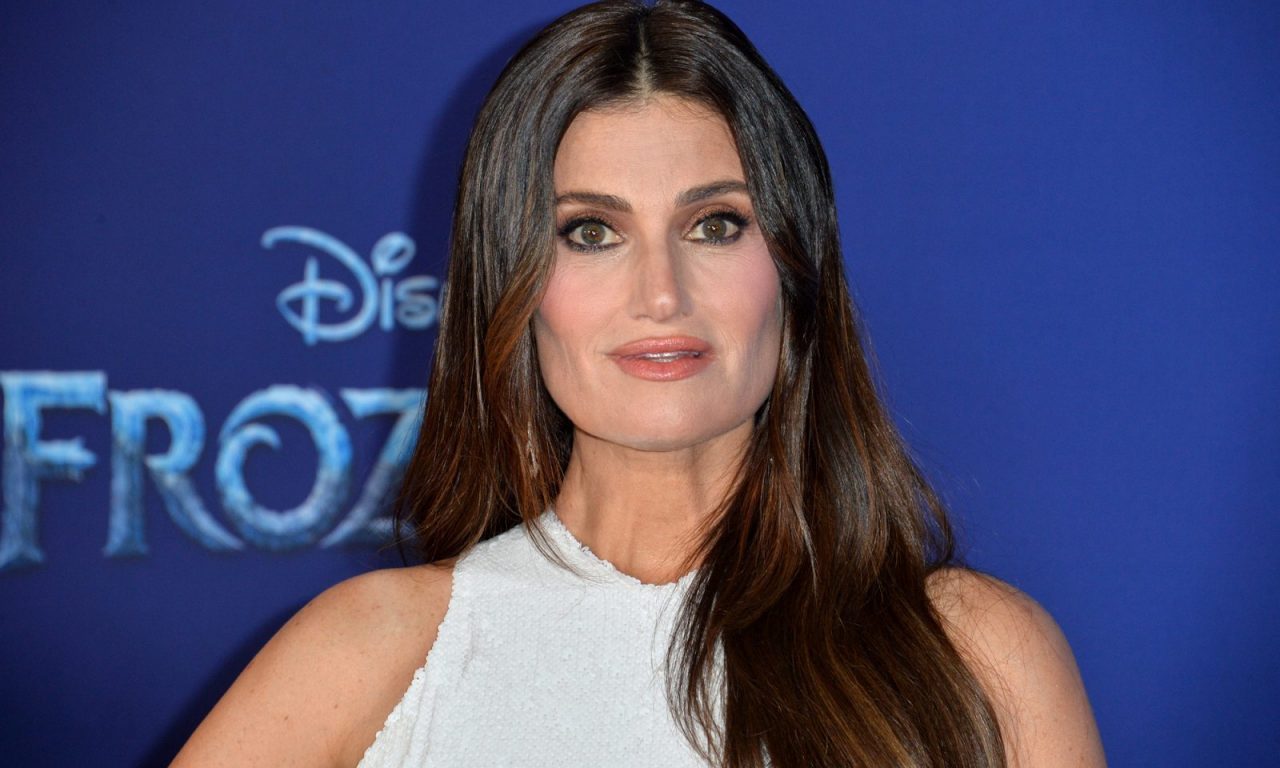 2019 was the year of Idina Menzel, and she is not slowing down any time soon.

The actress and singer has perhaps one of the most diverse careers of any actor in Hollywood, and is certainly a household name — but it wasn’t always that way.

Menzel began her career on the stage. Her breakout role playing “Maureen” in the original Broadway cast of RENT, for which she received a Tony nomination for Best Actress in a Featured Role in a Musical, set her on a career trajectory for success since 1996. She then went on to star as “Elphaba” in Broadway’s Wicked — taking home a well-deserved Tony for Best Actress in a Musical in 2004.

Menzel, 48, also starred in the 2005 film adaptation of RENT, along with a number of other original Broadway cast members such as Adam Pascal and Anthony Rapp.

Although Menzel has been renowned in the Broadway community for over two decades, it wasn’t until she was chosen to be the voice of “Elsa” in Disney’s Frozen (2013) that her name became recognizable to the rest of the world. Although — we might want to mention that to John Travolta.

Anyone remember that disaster?

Don’t worry. She got him back.

Since then, Menzel has released not one, but two Christmas albums — Holiday Wishes (2014), and Christmas: A Season of Love which dropped this year. (By the way, if you’re a musical theater fan, you must have geeked out HARD over the nod to RENT in that album title.)

Also released this year was Disney’s Frozen II, which finally gave poor Elsa something other than “Let it Go” to belt the hell out of.

The hit single “Into the Unknown” climbed to #46 on the Billboard Hot 100 list and #1 on Kid Digital Songs (Billboard).

Menzel married fellow actor Aaron Lohr in 2017, after having been previously married to RENT co-star, Taye Diggs for 11 years. Diggs and Menzel have one son together.

Menzel sang during NBC’s annual holiday special, Christmas in Rockefeller Center which aired on December 4th, and on December 22nd, she headlined her own CBS Holiday special. A Home for the Holidays   which included special guests Adam Lambert, NE-YO and Kelly Rowland.

In one of the most exhilarating films of the year, Menzel stars alongside Adam Sandler, where Sandler portrays a jeweler and gambling addict. As events progress, he must win back an expensive gem he purchased in order to pay off his debts.

Menzel did, however, find an unlikely fan in “Gems” star, Adam Sandler.

In an interview with guest host and actress, Ellie Kemper, Menzel appeared on the Ellen Degeneres show on December 23rd, revealing that Sandler played some familiar tunes on the film set.

Related: ‘Uncut Gems’ is a High-Octane Thriller with Adam Sandler Delivering a Masterpiece

Menzel quickly assured the audience that, no, it was not “Let it Go,” but rather, Sandler chose to throw it back to Wicked’s beloved anthem “Defying Gravity.” Menzel was admittedly embarrassed.

Although Menzel continues to blaze forward in her career, theater fangirls like me (and Adam Sandler, apparently) will always love and acknowledge her incredible Broadway roots. 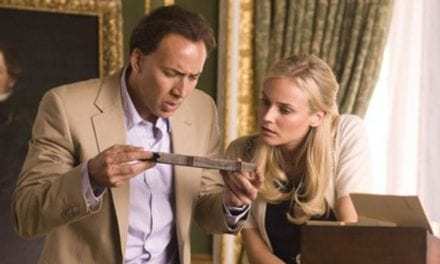 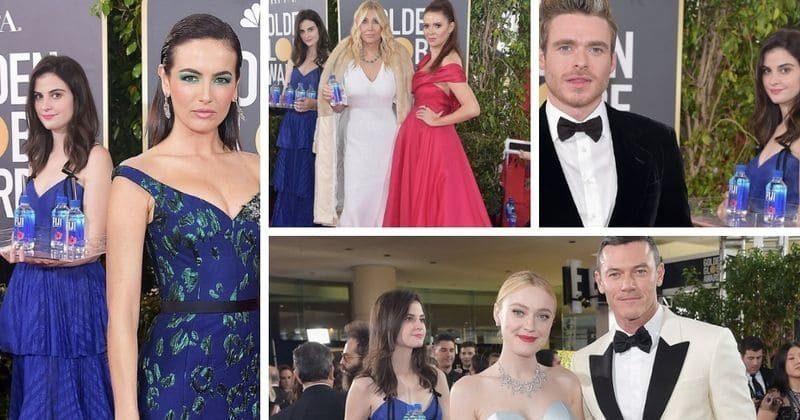 Fiji Water Kills it at the Golden Globes, But Not for the Reasons You’ve Seen 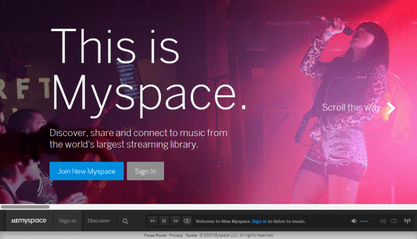 Myspace “Lost” 12 Years’ Worth Of Music; Why Is This A Big Deal? 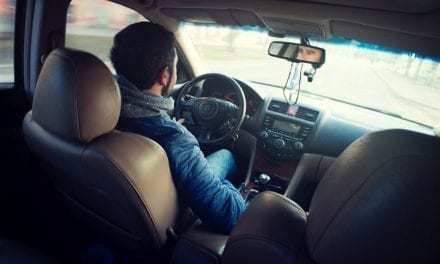