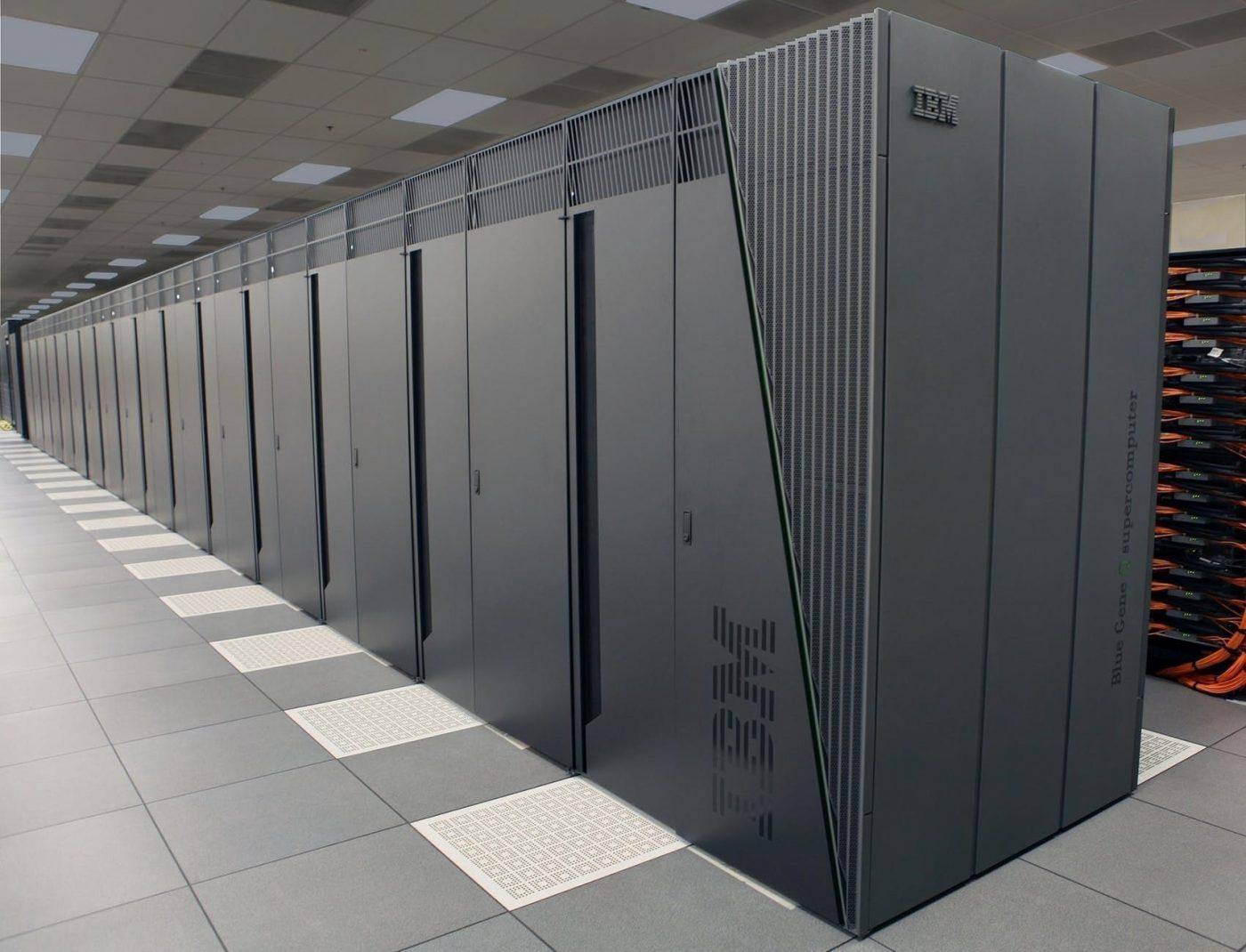 Around 2,000 employees were laid off by Internal Business Machines, Corp. (IBM) this week as a result of the company reshaping its business. The round of layoffs was first reported by the Wall Street Journal and later confirmed by the company, that clarified it would be letting go of its employees that were not meeting expectation “at a competitive level.” In addition to that, the company will be shifting to cloud computing rather than storing on hardware, so the job cuts were a necessary step in this plan.

IBM is one of the most well-known computer hardware and IT companies in the world. The company, which currently holds just over 350,000 employees worldwide, is one of the leading makers in computer hardware and software, as well as a major research organization in the United States. The company currently holds a record as the leading organization with the single most patents of any entity in United States history. Researchers at IBM can be credited for the invention of things like the floppy disk (only 90s kids remember) as well as a number of other pieces of tech, such as the ATM, and even credit cards as we know them today. Here’s a full list of all of the things invented under the IBM roof, in case you’re curious.

Today, IBM is still working hard in the tech industry, though it may have a lot more to compete with as Silicon Valley becomes the leading tech capital of the world (IBM is headquartered in Upstate New York). Though 2,000 jobs may seem like a lot, it actually only accounts for less than 1% of the company’s employees. The job reductions represent a years in the making plan to shift to cloud computing, as well as new endeavors in artificial intelligence that would see their resources going toward newer, different programs.

Unemployment In The United States

Overall, the U.S. unemployment rate has stayed pretty much the same since it’s last decline a few months ago. The national unemployment rate is at around 3.6%, a record low in the last 49 years, especially after The Great Recession of 2008 caused unemployment to spike nationwide. It was recently announced that the United States added around 75,000 non-farming jobs during the month of May. The number may seem impressive, but it fell short of expectations that 175,00 jobs would be created over the last month.

Some experts suggest that there may be a connection between rising tensions between global trade and the United States government, leading to a rise in domestic jobs around the country. However, that means that there are risks involved with the creation of new jobs as they depend on a tense global trade relationship in order to remain on U.S. soil. Regardless, economists believe that there will still be a rise in job creation over the next few months.

The Department of Labor remains positive that the job market will, at least, remain unchanged in the coming weeks if it doesn’t see any growth, as the last few weeks have remained relatively unchanged for the job market around the country.