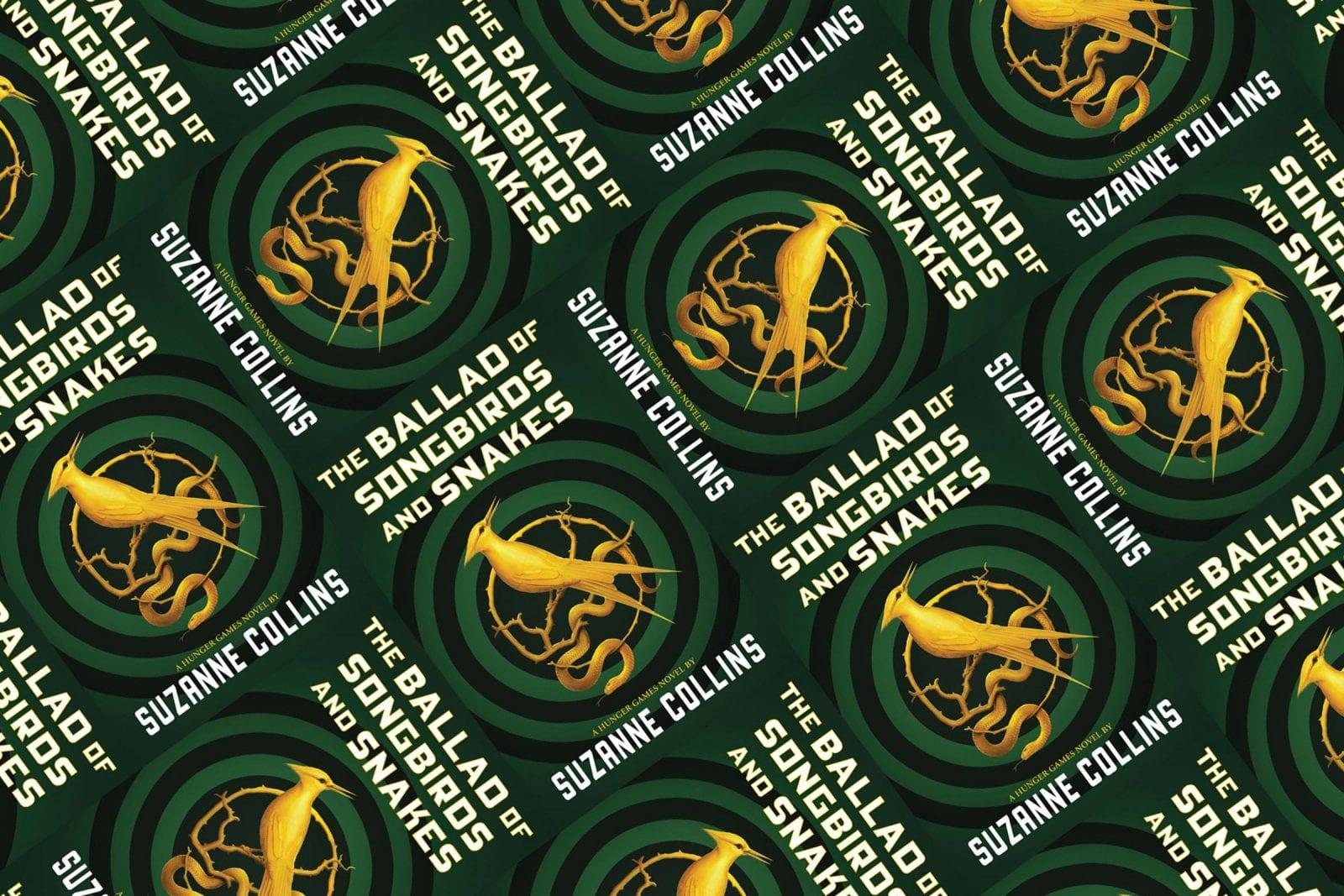 The first excerpt from The Hunger Games prequel, The Ballad of Songbirds and Snakes, by Suzanne Collins, is now available for readers and fans. The first look, published this morning in Entertainment Weekly, reveals a shocking new protagonist.

The prequel is set 64 years before the events of Hunger Games. It will feature Coriolanus Snow, the man who would eventually become villain President Snow, as its main protagonist.

The excerpt features a young Snow at the Academy learning who he will be mentoring in the Hunger Games.

“Coriolanus climbed it slowly, attempting a casual dignity in case he caught anyone’s eye. People knew him—or at least they had known his parents and grandparents—and there was a certain standard expected of a Snow. This year, beginning this very day, he was hoping to achieve personal recognition as well.”

Suzanne Collins, The Ballad of Songbirds and Snakes

“a teenager born to privilege but searching for something more, a far cry from the man we know he will become. Here, he’s friendly. He’s charming. And, for now anyway, he’s a hero.”

Fans React to the News

Some fans were upset with the news. Critics claimed that no one needs to have a book making readers feel sympathy for a man who doesn’t deserve it.

Others supported the idea of a villain origin story and accused critics of stifling creativity.

Done poorly, however, they can be quite obnoxious. Fans worry that humanizing a privileged young man who will later turn evil is at best unnecessary and at worst problematic.

The excerpt is not particularly promising on this front. Snow seems like a dull character with little to capture the reader’s interest, nudging this narrative into the obnoxious category. It’s just an excerpt though, so we’ll have to wait until the book’s release on May 19th to find out for sure.