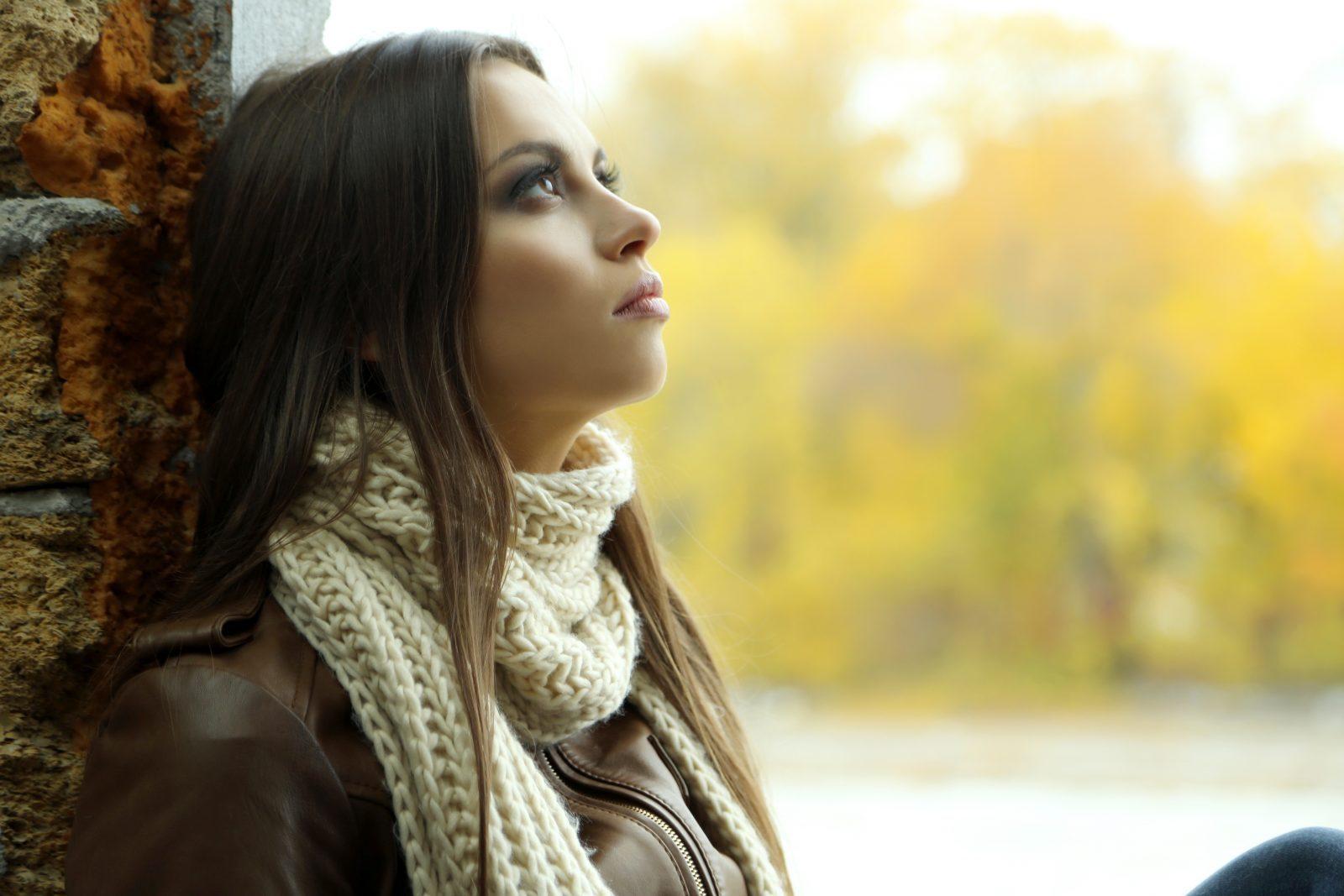 Ninety percent of the victims of this crime are women. The professional and personal ramifications of publicizing private pictures and videos are often severe.

Most drastically, fifty-one percent of respondents stated they considered committing suicide as a result of their ordeal.

“For victims of non-consensual pornography, technology today makes it possible to destroy a person’s life with the click of a button or a tap on a cell phone,” Congresswoman Jackie Speier stated.

You may remember one of America’s most “famous” nude photo humiliations involving Marcia Clark, a prosecutor of O.J. Simpson, whose private photographs were released publicly five months into the case.

Other examples include the “Celebrity-Gate” of hacked iCloud accounts, where nude images of Jennifer Lawrence and Rihanna went viral after their iCloud accounts were hacked. Rihanna recounted that it was “the worst thing that could possibly ever happen to[her]. . . . It was humiliating and it was embarrassing, especially [her] mom having to see that.”

Recently, the Hill scandal revolved around the unauthorized distribution of the nude photos of Representative Katie Hill. Hill’s brief career in Congress came to end suddenly. Her downfall started on October 18, when the right-wing outlet RedState published an article alleging sexual relationships between Hill and two staffers, in addition to an explicit photograph of Hill. Further, right-leaning publications picked up the story and it gained attention on Twitter.

On October 22, Hill responded denying the first alleged relationship. She further stated the photograph’s release was the work of her “abusive” husband. But the next day, Hill released a second statement, acknowledging her “inappropriate” relationship with the second staffer.

Hill stated in her speech that the photos of her “were taken without my knowledge, let alone my consent.”

The Hill scandal demonstrates a publication of an explicit photo of an opposition politician for political gain. The incident highlighted the political dangers of ambiguities in cyberlaw.

To address the most important barrier in the prosecution of this cybercrime, the Ending Nonconsensual Online User Graphic Harassment (ENOUGH) Act, H.R. 4472, was introduced in 2017.

The Hill scandal revealed the political dangers of ambiguities in cyberlaw and the need to pass the ENOUGH Act.