How Snapchat Is At The Forefront Of AR Ads 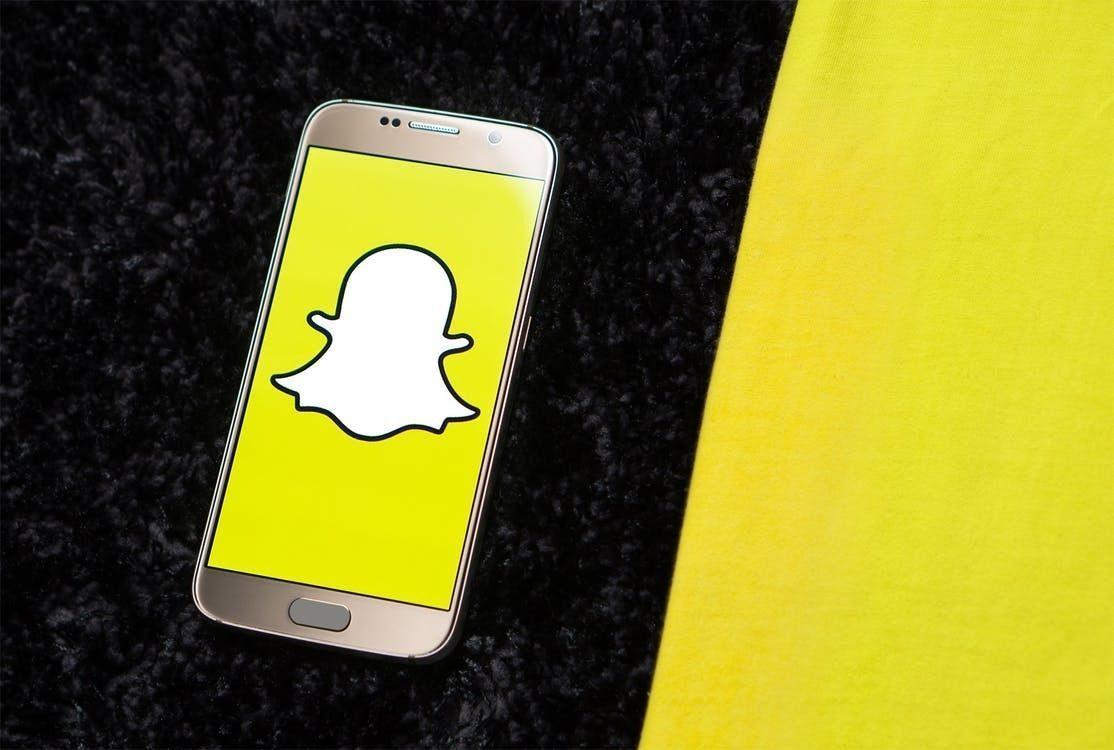 A few years ago Snapchat made it possible for advertisers, and users, to create their own location tags for the app. The next logical step was to allow those same people to design their own AR ads for the app themselves.

Snapchat brought AR to the forefront of advertising when it introduced branded content on the apps social media features a couple of years ago. That’s not to say that the social media company invented the feature, as AR and marketing have gone hand in hand for quite some time now, but Snapchat did help bring the technology into everyday use. Snapchat took AR ads a step further a year ago when the company made it possible for advertisers to create their own ads. Now, its launched a certification program to help advertisers connect with qualified AR creators. According to Snap, it’s fairly hard to become a certified creator, so this will make it easier for companies to find a qualified creator that will suit their needs.

For anyone who might not be aware, Augmented Reality (AR) is when a computer generated image is placed over a users view of the real world. If you’ve ever used a Snapchat filter, for example, you’re using the app’s version of AR. Users can use the filters to give themselves bunny ears, alter their appearance or even swap faces with their friends. The feature is more than just a fun experience, though. AR has proven to be one of the most lucrative forms of advertising in the digital world.

Studies have shown that the market size for both augmented reality and virtual reality have grown exponentially since appearing on the market just a few years ago. The industry is now worth billions of dollars. And as it moves deeper into the advertising world it will continue to grow as one of the biggest tech advertising industries. Facebook will help get it there.

As companies dive into their most clever advertising campaigns of the year in order to garner as many holiday shoppers as they can, new advertising technology will start to pop up. Studies show that many US-consumers will begin their holiday shopping before the end of October. This is the reason that many companies will begin to unveil their holiday products in the mid to late fall, and also the reason that it seems as if the christmas advertising season starts abnormally early. Companies want you thinking about what you’re going to buy over the holidays as early as possible. Facebook introduced its plans to implement AR marketing back in July. Other social media apps are using the features in advertisements now, too. Snapchat may be pretty dead these days, but the company is still working hard to remain at the forefront of technology when it comes to AR ads. 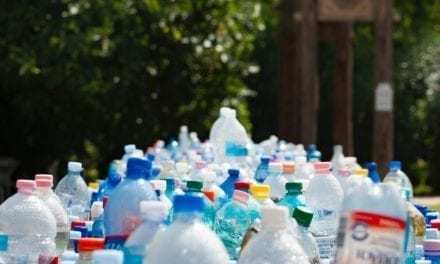 We Can All Learn A Thing Or Two From Trader Joes 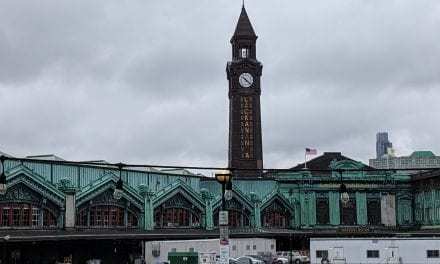 Looking beyond the fog, finding wisdom and innovation on stage at Propelify 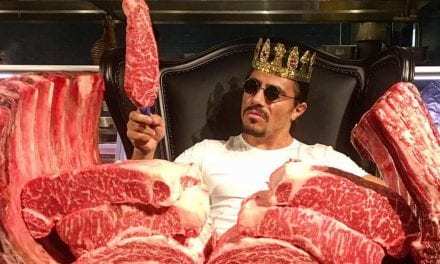 Forever 21 Files for Chapter 11 In Hopes of Corporate Restructure