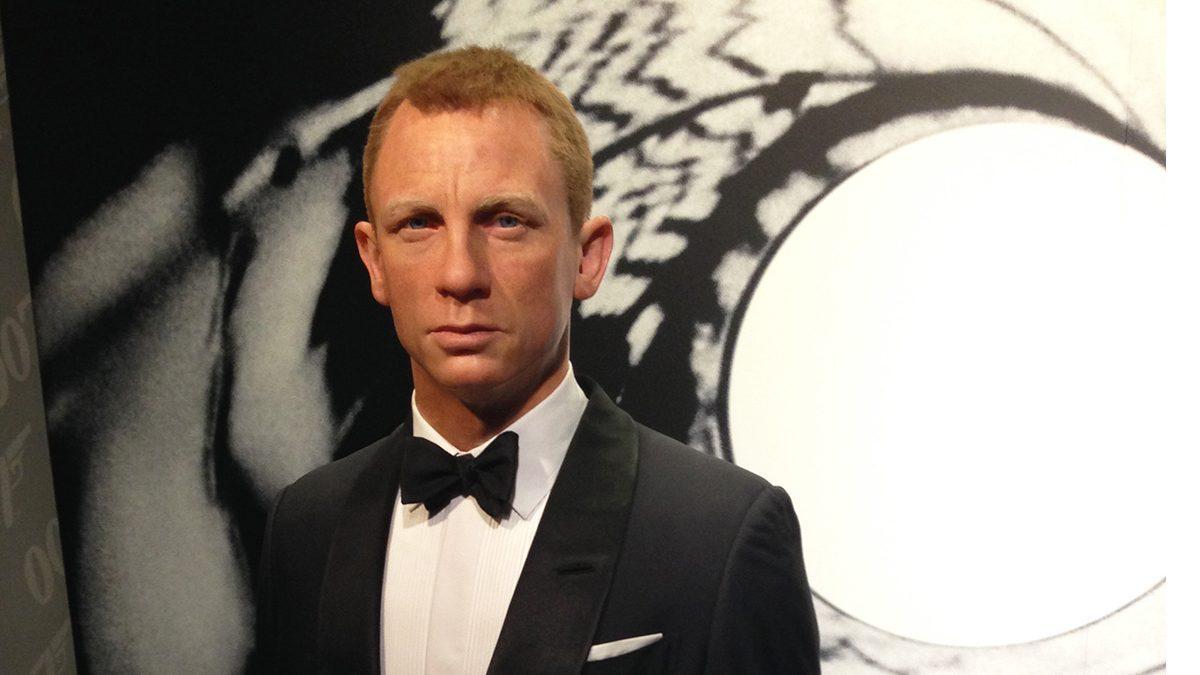 How Hard Will COVID-19 Hit the Entertainment Industry After James Bond Stall?

COVID-19, AKA the novel coronavirus, has continued to spread economic woes throughout the world. The latest victim is film studio MGM and the James Bond film that analysts expected to bring in huge box office receipts in April.

It’s been five years since 007 last appeared on the big screen in Spectre, which made more than $880.6 million worldwide. Experts predicted that the 25th film, No Time to Die, would smash records to earn the top-ranked opening weekend of all time for the James Bond series. However, coronavirus fears have now pushed the movie’s opening back from April 10 to November 25.

Before MGM spoke out about their plans for No Time to Die, an open letter from two prominent James Bond fan sites asked the studio to delay the film’s release. The founders of MI6-HQ and The James Bond Dossier combined forces to point out the economic risk of maintaining the original release date.

“With a month to go before No Time to Die opens worldwide, community spread of the virus is likely to be peaking in the United States. There is a significant chance that cinemas will be closed, or their attendance severely reduced, by early April,” an open letter on MI6-HQ said.

The fan sites went on to implore studio executives to “put public health” ahead of the cost and inconvenience of rescheduling the release date and all associated publicity events. MGM didn’t mention this fan request when they announced a new release date. But it seems likely that the company was aware of the open letter due to widespread media coverage.

How Hard Will COVID-19 Hit the Entertainment Industry?

No Time to Die is hardly alone in getting derailed due to the virus. In fact, several entertainment companies are already feeling the financial pinch. As Grit Daily previously reported, Paramount Pictures temporarily pulled the plug on filming for Mission Impossible 7.

Disney made a shocking announcement last month when long-term CEO Bob Iger stepped down. Iger’s decision came amidst estimated losses of $280 million due to COVID-19 related Disney theme park closures in Hong Kong and Shanghai. Disney executives have also expressed concerns about their planned release of the live-action Mulan remake.

Although Mulan is currently slated to debut on U.S. and U.K. screens on March 27, the Chinese release is on hold indefinitely. This comes as a big blow to Disney and investors as Mulan’s primary target audience was filmgoers in China. With a $200-millon price tag, Disney stands to lose a lot of money if China isn’t able to reopen the nation’s 70,000 theaters soon.

China’s Studios Turned to the Internet

China canceled all film releases as of January 23. By the next day, the government ordered the closure of all theaters and film productions. When it became clear that the coronavirus situation wouldn’t resolve itself quickly, Huanxi Media made a bold move. They released their anticipated blockbuster, Lost in Russia, for free online. Taking this course of action almost certainly earned the rising studio a spot in the minds and hearts of Chinese movie lovers. Even though it also came with a huge loss of revenue.

Nine days after tens of millions of locked down Chinese residents gained free online access to Lost in Russia, studio China iQiyi Inc. made a similar move with Enter the Fat Dragon. Meanwhile, other film studios and theaters across the nation protested China iQiyi Inc.’s decision.

With two major Chinese films already released online, U.S. studios and distributors may soon face streaming demands from moviegoers after the delay of the latest James Bond film sparked outrage. With 11 COVID-19 deaths and a quickly spreading number of cases across the U.S., consumers are already stockpiling supplies. This scenario is true even in states that haven’t been affected yet. Additionally, the World Health Organization announced on March 3 that the global coronavirus death rate had spiked to 3.4 percent.

We may not see major releases such as Daniel Craig’s last turn as 007 go directly to on-demand viewing, but it won’t be surprising for smaller films to start going this route. The odds are high that new movies won’t stream for free online in the U.S., but on-demand releases may help thwart major revenue losses for the entertainment industry.

Stick with Grit Daily to learn all the latest news about COVID-19 and its impact on the economy.