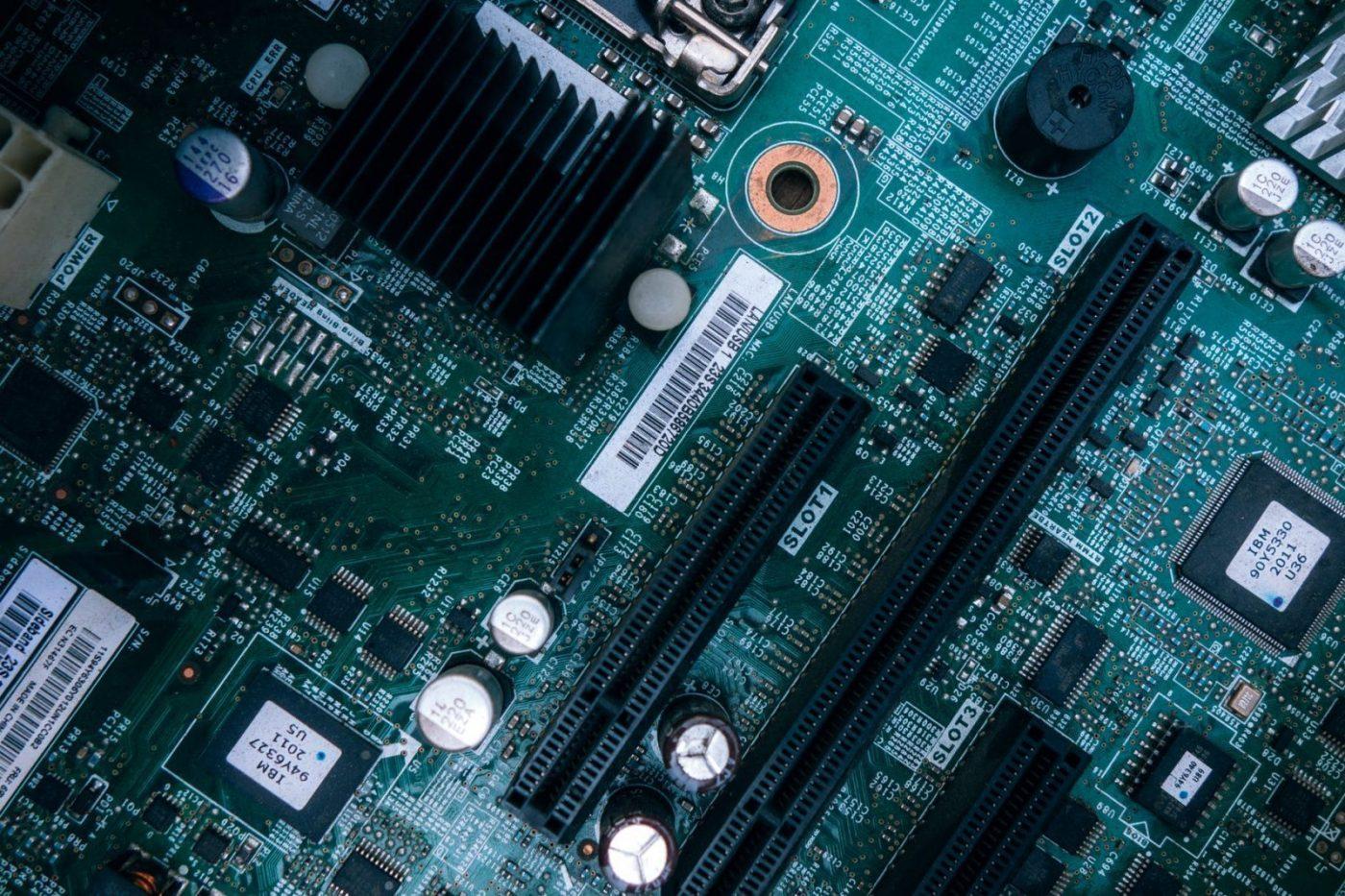 How Elon Musk’s Neuralink Plans To Give Us All Superpowers

Telepathy is only supposed to exist in science fiction shows and movies, like in “Stranger Things” when Eleven is able to do things like close doors and throw predatory men through walls. Thanks to Elon Musk, however, tiny microchips implanted into our brains could give the ability to let quadriplegics control smartphones and other technology, as well as let humans control things with just the power of their minds. Sound like the beginning of a dystopian science fiction film? It’s real life, we promise. Neuralink, the company behind the technology, is one of Musks quieter endeavors (behind Tesla and SpaceX, his most well-known companies) made its first announcement in years earlier this week.

Neuralink has remained largely quiet since its inception in 2016. The brain tech company has kept much of its innovation under wraps until it knew whether or not it would be able to successfully deliver what its been testing. Earlier this week, though, Neuralink gave its first keynote update in a long time. The private company, in its surprise update, revealed that its working on a brain technology that will allow for a microchip implanted in the human brain to let brains control computers.

While it may sound creepy, the idea behind a chip that goes in your brain is that it could help those that cannot use computers themselves. Being able to control computers, or even just send a text message with your mind, could help those that are paralyzed or quadriplegic be able to easily communicate or access things on their own. This would give handicapped people more freedom to communicate or even do things like open doors, access a driver-less car, and communicate with other people with just their brains.

The company has apparently tested the devices on rats and, according to Musk himself, a monkey. While the devices are still in their early phases, the company hopes that this type of brain tech will provide a promising future to those that would benefit from the technology. The device itself is only as small as a hearing aid, and connects to the brain through wires that read and interpret electrical signals sent by its activity.

The Possibility Of A Tech-Filled Future

SpaceX and Tesla are making massive forward leaps in the worlds of space travel and electric vehicles, Musk’s intention with Neuralink is to help the medical industry make greater strides toward helping disabled people have greater access to technology. The technology is still in its very early stages of development, the company hopes that it could one day give people the ability to control mobile devices or even a keyboard mouse. The company’s president, Max Hodak, made the announcement about the company’s first product in the keynote presentation earlier this week.

It may seem like it isn’t very big to be able to control a mobile phone or computer mouse with your mind, but Musk, Hodak, and Neuralink feel that it could eventually pave the way in creating an opportunity for disabled people to do things like control cars or even prosthetic limbs with just their minds. Eventually, the company could help give handicapped people the ability to live a normal life through technology.