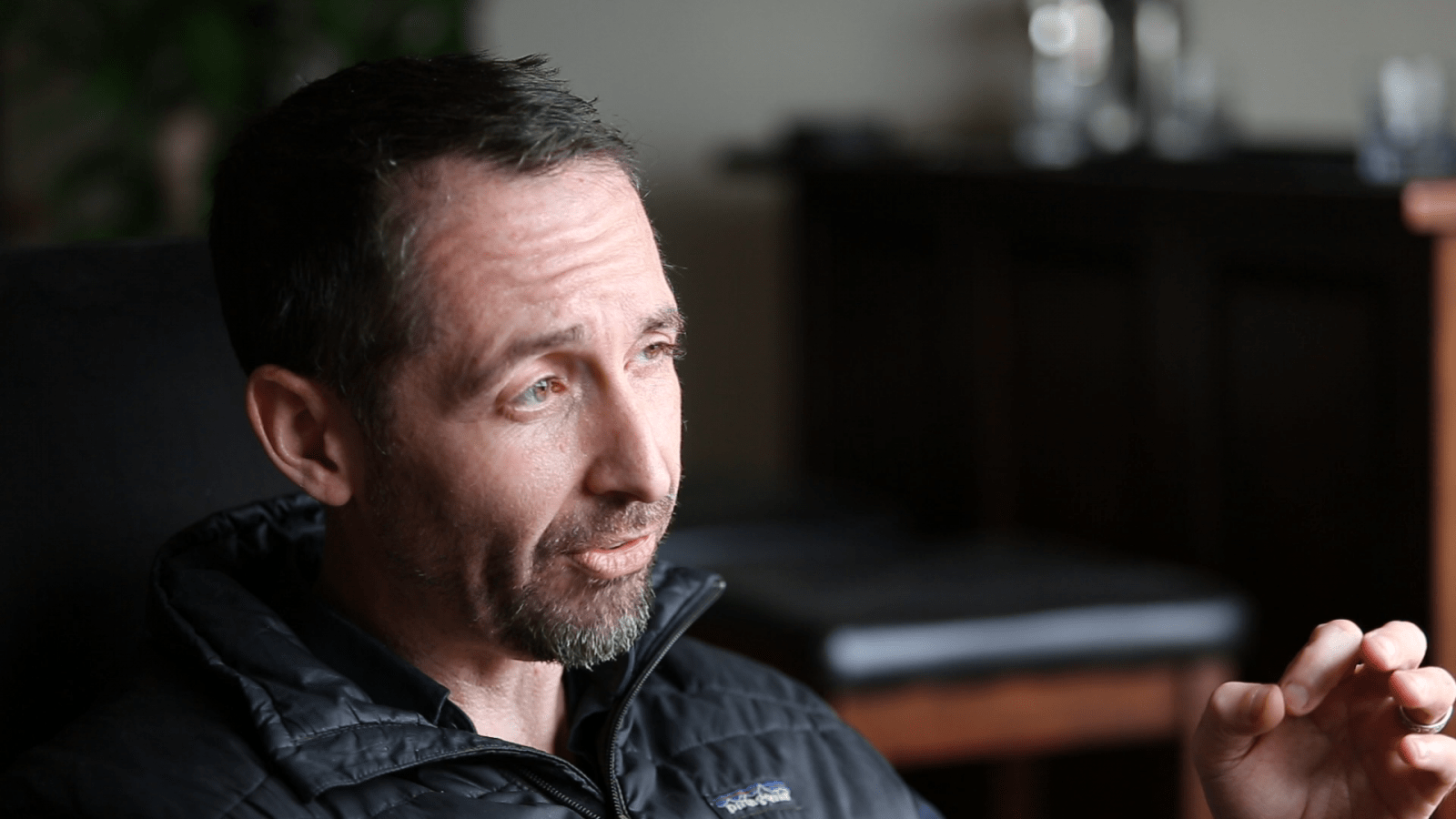 How Do Consumers Really Feel About VR?

Consumer VR traction is slower than many had initially anticipated in the circa-2016 hype cycle. But it’s still finding small wins and is actually growing at a fairly healthy pace. Questions about how consumers feel about VR remain however: Who’s using it? What are their motivations? What experiences resonate most?

So we set out for answers. Working closely with Thrive Analytics, ARtillery Intelligence authored questions to be fielded through its established survey engine to more than 1000 U.S. adults. The result is wave IV of the research, and a narrative report we published to unpack the results.

In addition to the report itself, the latest episode of ARtillery Briefs breaks down a few of the top takeaways. Below is an episode summary as well as the video itself.

Name of the Game

So what did we find out? First,19 percent of respondents have used or own a VR headset, which is up from 16 percent last year. And they’re doing it often. 78 percent engage monthly or more. And this is key for VR given that the adoption barriers can be high with things like setup.

So the name of the game is ease of use and replayability, and we see that continuing to improve with the growth in standalone headsets like Oculus Quest. Users also like the experience: 55 percent reported extreme or moderate satisfaction, while only 11 percent are dissatisfied

As for other adoption drivers, content is king (as always). But content availability isn’t as much of a concern as it was in past waves of this survey. We believe that’s due to more compelling experiences released in the past year, or those that have been anticipated and in the works.

At the time this survey was fielded (January 2020) the latter included Half-Life Alyx, which has since launched to much acclaim. Meanwhile, in-market experiences at the time of the survey include hits like Beat Saber and Oculus Quest’s growing and increasingly attractive curated library.

As for the types of experiences users are interested in, cinematic leads, followed by gaming and travel. The first thing that jumps out at us is cinematic content’s lead. It’s surprising given that watching 2D video in a 3D environment isn’t native to VR, as much as volumetric experiences are.

This is a telling point about user mindset. They want what they’re most familiar with — watching video — even though it’s not the best form of VR. The technology will be conceptualized in activities consumers know… until compelling native experiences reframe their thinking.

As for price sensitivity, demand inflects at $200 and $400. These are the all-in price points for Oculus Go and Quest respectively, which flows from Facebook’s competitive pricing. It trades margins for market share, pursuant to its long-term platform strategy — giving it a cost advantage.

Another takeaway is that simple wins. The most success for headsets lies with highly-curated experiences and plain-spoken marketing that focuses on fun, rather than hardware specs. That’s the case for Quest and PSVR which are market share leaders despite relatively inferior specs.

Lastly, one thing that keeps popping up wave after wave of this research is that non-VR users report low levels of interest. 59 percent are “just not interested”. So the disparity between user satisfaction (above) and non-user disinterest underscores a key challenge.

The issue is that you have to experience VR to really get it. Yet non-VR users aren’t drawn to that first taste and VR can’t be captured in traditional marketing. This makes it a classic chicken-and-egg dilemma and a marketing challenge. As we like to say, it’s like selling TVs on the radio.

This could be alleviated as VR naturally cycles into consumer acclimation and acceptance. But that will take time and some of the above accelerants like content and downward price pressure. With those elements in place, we can expect a slow-moving step function over the next few years.

That just scratches the surface and you can see more in the full report (subscription req.) including per-headset breakdowns. Meanwhile, the high-level takeaway is that VR’s growth will come as standalone headsets continue to drive the above factors, but it will be a gradual process.

Related: Where Can AR Have the Greatest Enterprise Impact?

The article How Do Consumers Really Feel About VR? by Mike Boland first appeared on AR Insider.