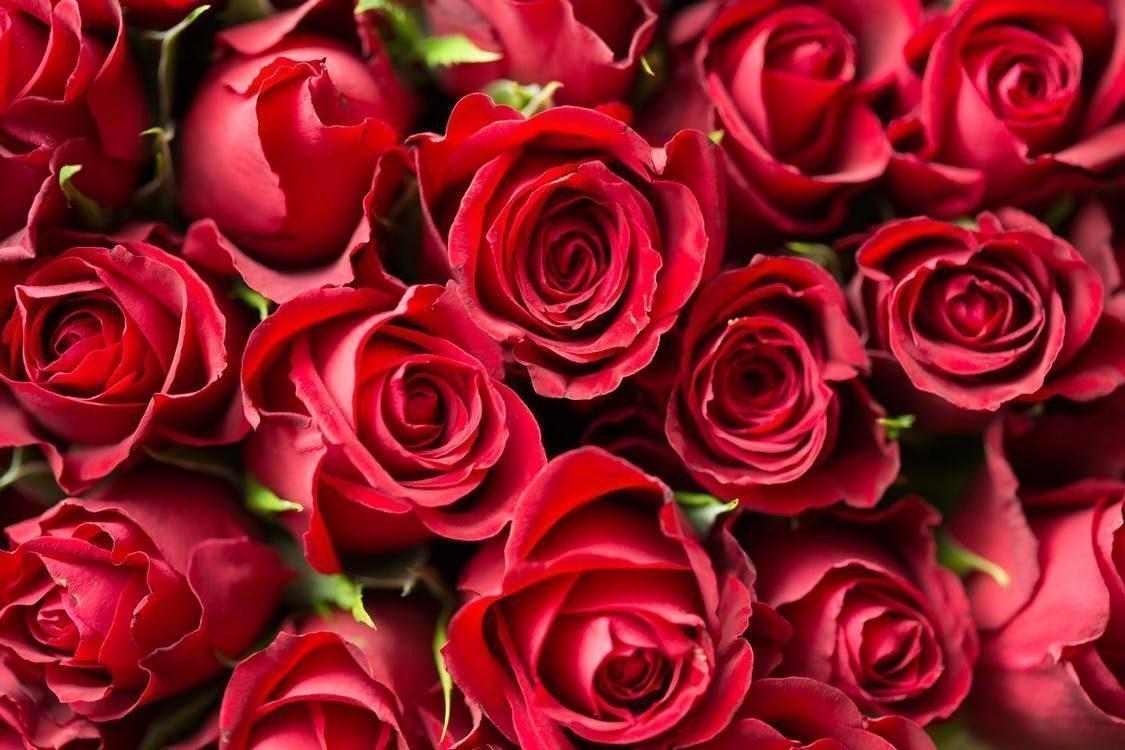 How Companies Tackle Valentine’s Day In The Digital Age

Consumers are expected to spend a total of $20.7 billion dollars on Valentine’s Day in 2019, according to the National Retail Federation. That number is up from the $18.9 billion spent on the holiday in 2015. Despite the fact that many consumers feel that the holiday is over-commercialized, they keep pouring more money into it each year. This suggests that the holiday isn’t declining among the consumer market, but changing.

The percent of consumers that say they plan on celebrating Valentines Day has declined significantly in the last decade. Among the younger demographics, those who do not plan on celebrating Valentine’s Day still claim to do something special in some way. Activities such as getting together with friends, splurging on a gift for yourself, or even treating themselves to a night in are among the things they claimed to do instead. That being said, those who do celebrate Valentine’s Day are also spending more. The same study conducted by the National Retail Federation said that most people who plan on celebrating the holiday spend an average of $162.40.

An Industry Gold Mine

Aside from individual consumer spending, Valentine’s Day has become a massive market in the digital age. Dating apps like Tinder have reported massive spikes in user activity on, or during the week of Valentine’s Day. In 2015 the app reported that it had seen its biggest day ever on February 14 that year. The company noticed a spike in user activity both in its matching and messaging features. An article released by Vanity Fair that year reported that the company noticed a 7% user increase on that day. The company also reported that among this user spike, men turned to the app in greater numbers than women on Valentine’s Day. Desperate for some last minute attention, maybe?

Meanwhile, online flower companies reached an annual revenue of $4 billion dollars in 2018. This marks a growth of over 10% in the last five years, according to an industry study. The growth in the online flower sales industry came largely from its convenience. Business plans that allow users to custom pick flower arrangements and have them sent to a loved one with a gift make it easier to celebrate holidays like Valentine’s Day. Often, these companies are cheaper than brick and mortar florists, too. Companies like Whole Foods have migrated much of their focus from in-store flower sales to online. Many media outlets have reported that the Amazon merger is offering the lowest rates on online flower delivery. This says a lot, considering companies like 1-800 Flowers and ProFlowers are specialized in online floral sales.

It’s not just the flower, candy, or jewelry industry that thrives online during Valentine’s Day. Cosmetics companies gear up for the holiday around Christmas, when they start teasing heart-shaped collections of pink eyeshadows and lipsticks. The holiday is huge for the beauty industry. As things like apparel, accessories, and personal care products made up nearly two billion dollars in sales in 2018.

This proves that no matter how many people claim to hate Valentines Day, it will always be a major cash cow for the economy. Valentines Day may simply be a holiday created and promoted to boost sales in various industries. Is that really so bad makes existing in winter just a little bit more bearable?

Published in Cyberspace and Technology and E-commerce