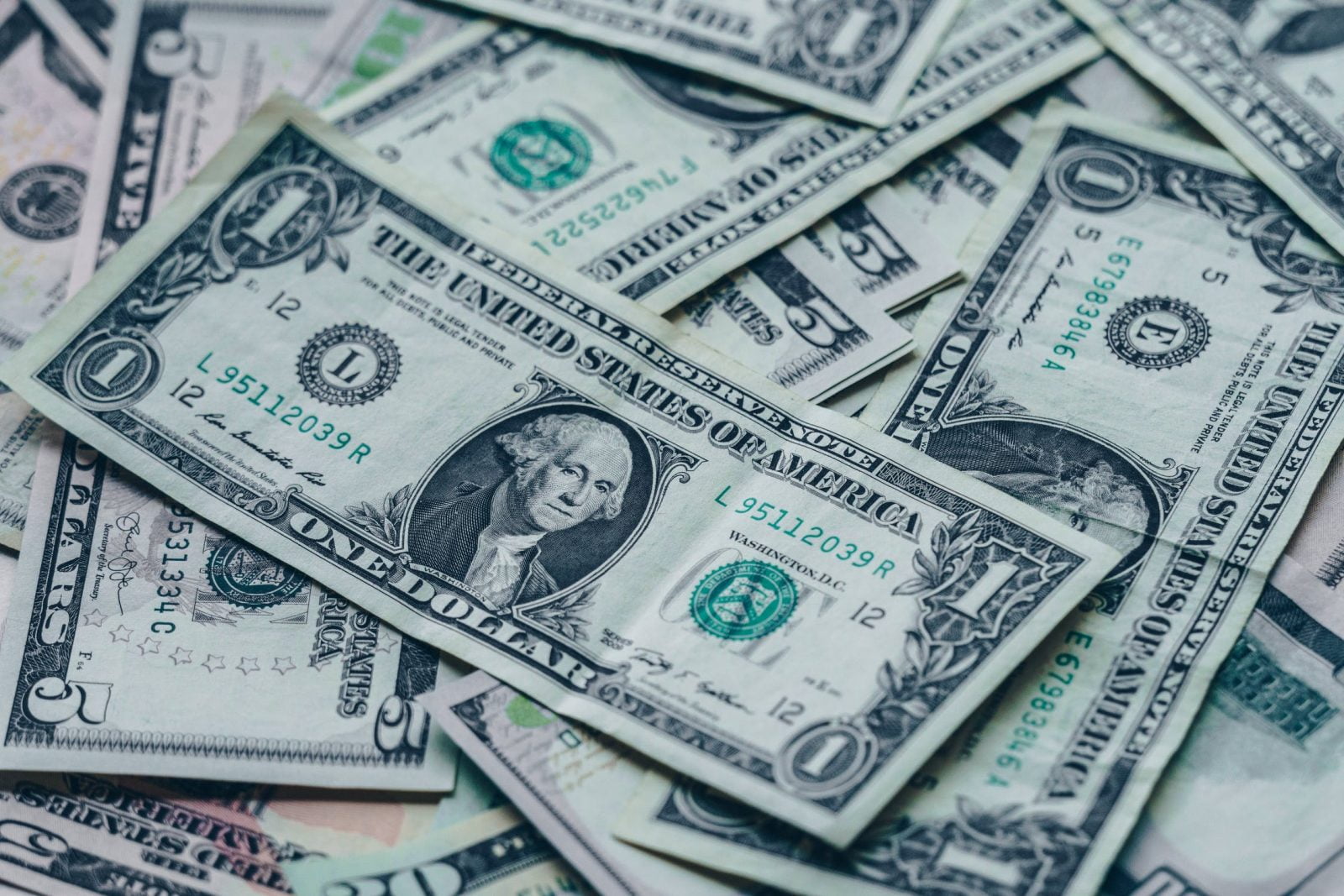 What do horseracing, pirating, and the Dalai Lama have to do with the pandemic? They’re all part of the relief package.

The nearly 6,000 page stimulus bill that passed in the House on Monday represented the first major step toward an economic relief plan that Americans have had in months. After receiving a stimulus check earlier in the year, constituents across the United States have been united in the demand for another relief package to ease some of the economic tension caused by the Coronavirus pandemic. In the 5,593-page bill, additional bills for things like horseracing laws, the succession of the Dalai Llama, Montana water rights, intellectual property laws on streaming and the establishment of two new Smithsonian museums were added in to what is one of the biggest stimulus packages in American history—second only to the CARES Act that we saw in March of this year.

Coronavirus and economic relief-related points in the new stimulus bill include things like direct cash payments to Americans and additional funding for unemployment benefits for those facing unemployment due to the COVID-19 pandemic. The $900 billion package includes direct payments of $600 to Americans, which they’ll likely see in the coming months if and when the Senate approves the bill.

The bill also included financial assistance for industries that have suffered in the wake of the virus such as agriculture and entertainment. About $15 billion in federal aid will go toward the entertainment industry, allowing small venues and theaters to apply for federal aid to stay in business. However, a separate section of the bill also targets entertainment websites that stream illegally obtained materials—more specifically, pirating. The Protecting Lawful Streaming act targets online companies that stream pirated materials, and was introduced by a Republican Congressman from North Carolina named Thom Tillis.

Users that access the pirated materials should have nothing to worry about though, as the bill mainly targets organizations or entities that are hosting the materials, rather than those that access them. It is for this reason that it’s unlikely that the bill will impact individual entertainers as well, as the bill protects streamers from being penalized for playing a song they may not have the rights to or playing a video game online. Representative Tillis has expressed concern for how piracy impacts the economy, and says that it represents a loss of an estimated $30 billion per year.

Another bill introduced by Mitch McConnell in September of this year proposed to put laws on horse-doping in the horseracing industry. The bill came after a series of scandals in the industry surrounding “doping,” which involves giving the horse any type of substance to enhance its performance in competition. McConnell, who is from Kentucky, says that the bill will establish clear guidelines for breeders and owners on what is and isn’t allowed in competition-level horseracing.

Scandals in the industry incite question of whether or not it should be legal at all, and the Kentucky Derby and other horseracing activities represent significant portions of the economy in those respective places. The Horseracing Integrity and Safety Act aims to create more safety in the industry, which will lead to greater consumer trust in supporting it as a spectator event. “Unfortunately, the coronavirus isn’t thoroughbred racing’s only challenge. In recent years, tragedies on the track, medication scandals and an inconsistent patchwork of regulations have cast clouds over the future,” said McConnell, who correlated the scandals to a loss of support and spectatorship amid the pandemic, which also crippled the sport.

Other proposals in the bill include things like limitations on surprise medical bills—an aim to prevent consumers from being hit with medical bills that could send them into crippling debt—as well as $4.7 in funding to foreign aid programs. Among the foreign aid programs includes things like $1.4 billion in funding for the border wall in Mexico and $51 billion to Homeland Security. The bill did, however, block a pay increase for Congressional members, but also addresses Democrat requests to push forward on police reform.

By far the most bizarre part of the bill, though, is a section that affirms Tibet’s right to choose the next Dalai Lama. In it, the bill discusses that the United States affirms that Tibet has the right to choose the reincarnation of the exiled leader, who is living in India. The current Dalai Lama was forced to live in India after the Chinese government deemed his religious practice as antithetical to China’s predominating religions.

The statement within the bill sends a clear message to Chinese officials that the United States supports Tibet’s independence from China. Included in the bill are measures to incite sanctions against Chinese officials that support China’s ability to determine the next Dalai Lama. The anti-China measures fall in line with recent legislation that asks the United States to officially determine whether China’s treatment of Uyghur populations in Xinjiang region constitute crimes against humanity. Other anti-China sentiments in the bill aim to cut back on telecom equipment created by Chinese companies in the United States.