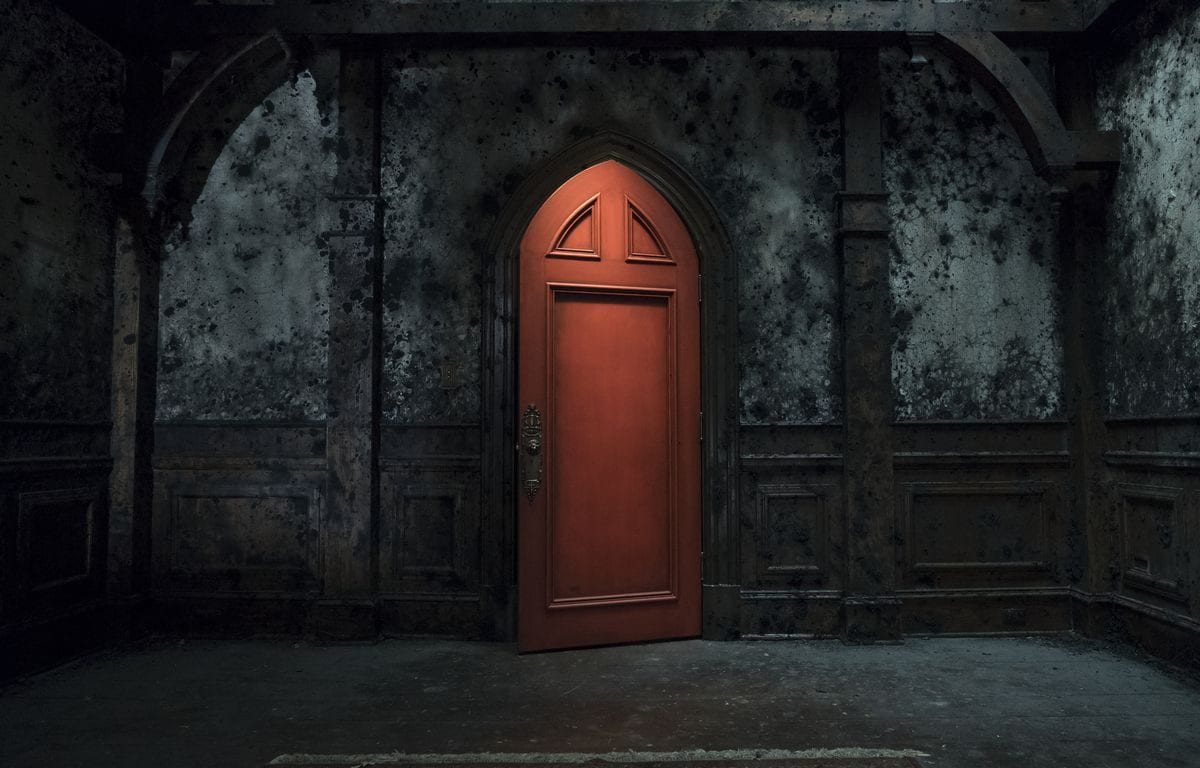 Netflix is looking to recreate the success of Mike Flanagan’s anthology horror series ‘The Haunting Of Hill House’ with another show by the acclaimed filmmaker. On Wednesday, the streaming giant announced their new project, ‘Midnight Mass.’

What We Know About ‘Midnight Mass’

The official logline for ‘Midnight Mass’ says that the show follows “an isolated island community [that] experiences miraculous events — and frightening omens — after the arrival of a charismatic, mysterious young priest.”

There is not too much out about the new series as of right now. What information has been made available revolves around who is attached to the project and the show’s format.

An exciting part of the announcement is the casting. Flanagan will be reunited with actors that he has had success with in the past, such as Kate Siegel, Annabelle Gith, and Henry Thomas from ‘The Haunting of Hill House’ as well as Alex Essoe and Robert Longstreet from ‘Doctor Sleep’.

Another key piece of information is that Flanagan will be directing each of the planned seven episodes. This is a very good sign for the series and highlights Netflix’s faith in him.

Mike Flanagan is a Trusted Name in Horror

Flanagan has developed a name for himself in the world of horror thanks to his work on the big and small screens. While the very well received ‘Doctor Sleep’ is more fresh in horror audience’s minds, his work on ‘Gerald’s Game’ is particularly noteworthy. His directing and co-writing efforts on the Stephen King adaptation paid off extremely well. Flanagan showed off his talents in a gripping and hard-hitting final product.

His original series ‘The Haunting of Hill House’ captured viewer’s attention with its intricate plot and careful camera tricks. By putting ghosts in the background of shots, Flanagan created a tense atmosphere in which he explored the psyches of the characters. He focused on creating a slow and meaningful burn that would keep audiences at the edge of their seats without cheap tricks.

The story telling techniques got viewers hooked and ‘The Haunting of Hill House’ became one of Netflix’s most binge-worthy series. After the success of season one, Netflix signed Flanagan to an overall deal. That deal promised fans a new season of the anthology along with much more. With the announcement of ‘Midnight Mass’, we are seeing the fruits of the deal come to life.

Netflix has been killing it lately with their original content. The upcoming second season of ‘The Haunting of Hill House’ has fans very excited and clamoring for a release date. Their excitement is totally warranted as well. The first season caught lightning in a bottle and Flanagan’s body of work is highly impressive.

‘Midnight Mass’ should have horror fans and Netflix users just as excited. It will be very interesting to see what Flanagan does with the setting of a religious and isolated small-town. The possibilities have this writer’s mind racing and hopes extremely high. The show could touch on anything from supernatural occurrences to social brain-washing. Hopefully, it touches on everything. 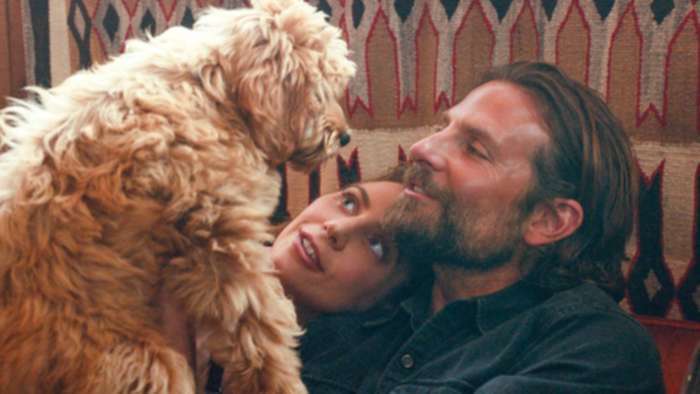 A Star Is Born Earns $43 Million On Opening Weekend 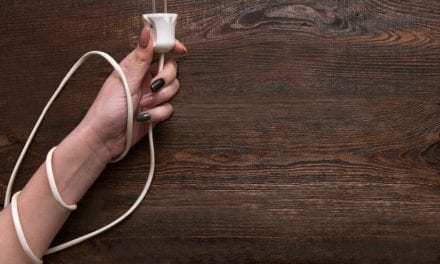 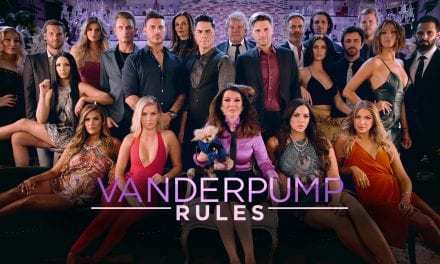 Everything Coming To Hulu In December