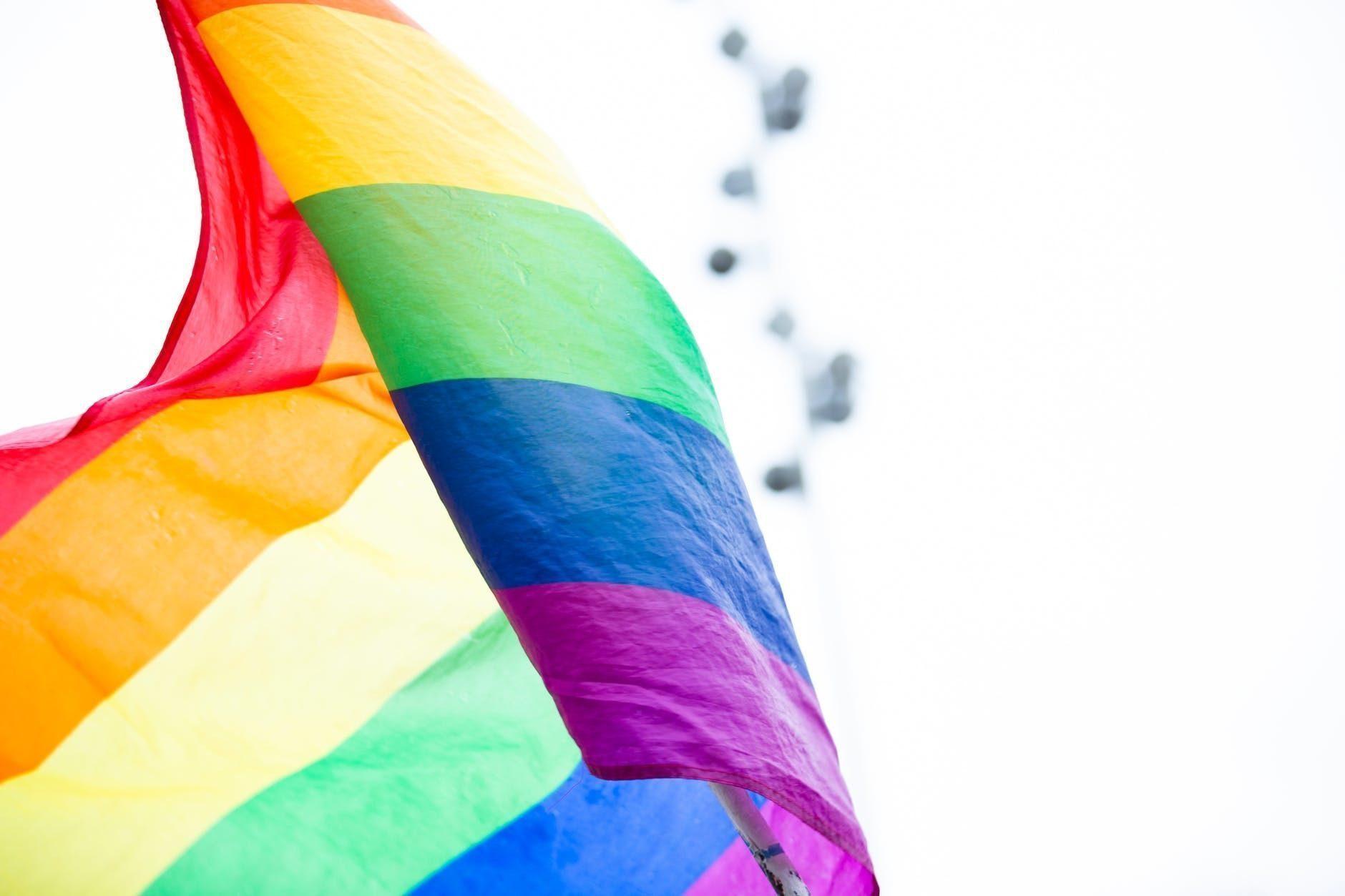 To add insult to injury during a period of turmoil for the Special Administrative Region of Hong Kong, the small city-state announced on Friday that it had rejected an appeal that would legalize civil partnerships and same sex marriage. The country will not be redefining marriage at this time, but the case can still be brought to the Higher Court in the future. A woman that claimed the current marriage definition violated her constitutional rights in the small country challenged the definition of marriage, but was met with a loss.

Protesters throughout Hong Kong have been assembling for over 20 weeks now in a fight for democracy. A controversial extradition bill sparked the initial protest back in March. The protests began getting violent throughout the summer, where they escalated when Triad gang members began beating people wearing clothing in solidarity with the protesters at a local train station. Other protests throughout the city were also fairly violent, and flights to and from Hong Kong’s Chek Lap Kok International Airport were cancelled when police presence became brutal throughout the airport’s terminals.

The controversial extradition bill that sparked the democracy protests was eventually put on hold, but protesters expressed concern that unless the bill were put to rest once and for all that it would allow China to return to the issue once things cool down. Right now, Hong Kong operates as a Special Administrative Region under limited government control from neighboring China. China, which operates under much more strict laws and social expectations, lacks a lot of the democratic freedoms that citizens of Hong Kong enjoy.

The extradition bill would have allowed for China to extradite citizens of Hong Kong into Mainland China if they were to break any laws. Since China is much more strict, this would create a grey area over what is and is not legal in Hong Kong (this article describes what, exactly, makes Hong Kong different from China). Basic freedoms are among the list of things that Hong Kongers feel they would lose should the bill ever come into fruition as a law, but the more immediate concern is that it would be the first in many stepping stones toward complete Chinese rule over the small country. There are a couple of other Special Administrative Regions that are also under communist China, but none with as strong and important economies than capitalist Hong Kong.

Same Sex Marriage Was Never A Part Of The Protests

The timing of the news that Hong Kong has rejected an appeal to recognize same sex marriage in the small country comes at a bad time for international media relations as most countries have their eye on Hong Kong right now to begin with. While same sex marriage was not legal or recognized in Hong Kong before, the most recent appeal sends a strong message to international media that the country is not budging in terms of basic freedoms and democracy.

“Were the court to ‘update’ the meaning of ‘marriage’ to include a same-sex marriage, it would be introducing a new social policy on a fundamental issue with far reaching legal, social and economic consequences and ramifications,” said the court documents about the decision, which was announced on Friday.