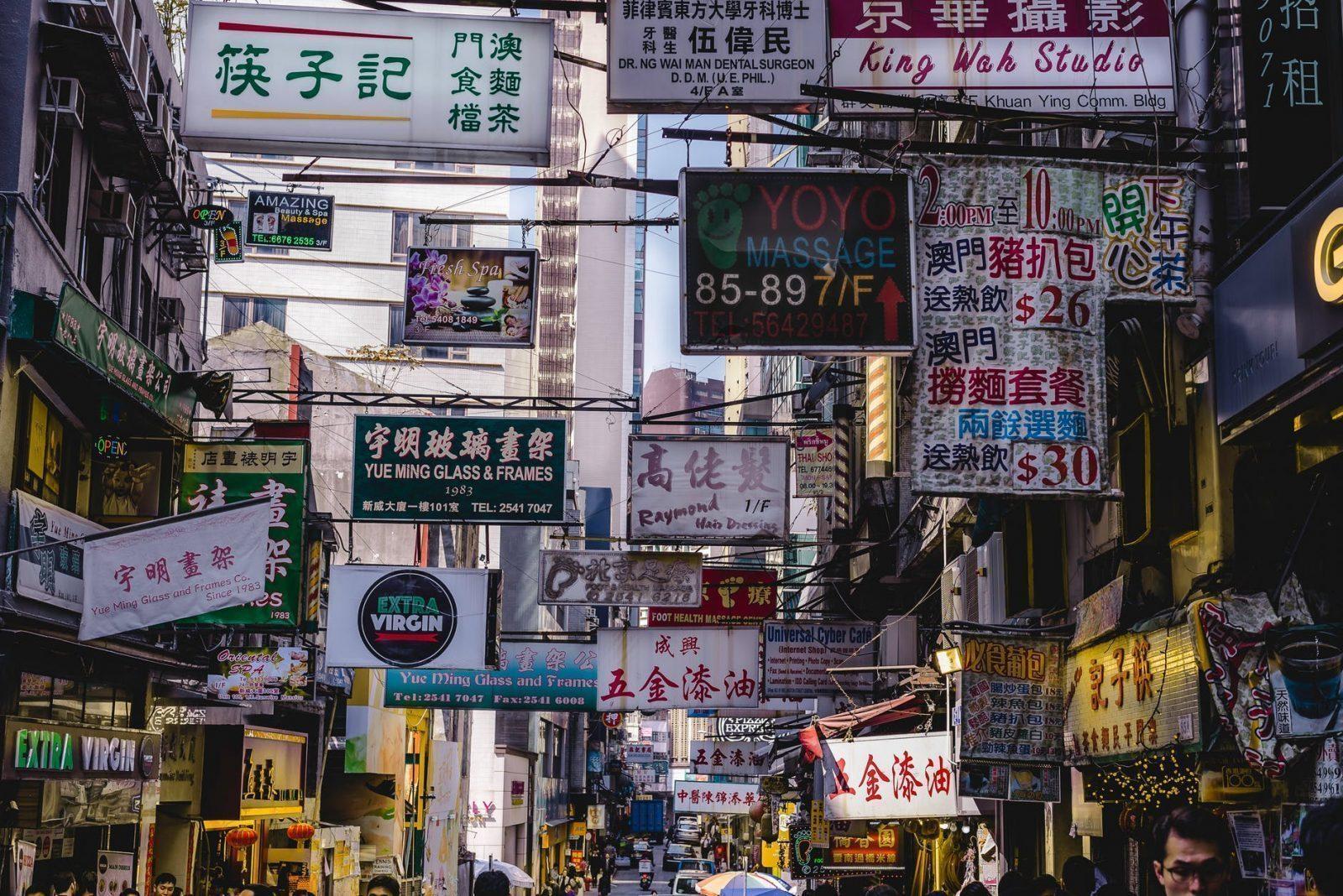 The Hong Kong Recession Is Getting Worse — Much Worse

Protestors have taken the streets of Hong Kong to express their outrage over a controversial extradition bill that would allow Mainland China to extradite criminals out of Hong Kong and into the more-strict country. Hong Kong, which operates as a Special Administrative Region is considered a sovereign country but treated like a province of China—essentially making it subject to China’s reign. As is expected with protests—which have often gotten violent—the country’s economy has taken a major tumble. The country announced in mid-October that it is officially suffering a recession as a result of the protests after its economy plunged by 3.2% during the third quarter alone.

Tensions Between U.S. and China Played Less Of A Role

The ongoing trade war between the United States and China has played less of a role in Hong Kong’s recession, according to CNN. Tensions caused by the trade war have signaled major changes in global economies as trade has seen a shift in order to accommodate the rising tariffs on Chinese exports. Companies that used to import goods from China are now having to look elsewhere in order to keep retail prices low enough to make a profit. Apple, for example, saw a major threat to the fate of its retail prices when President Trump threatened to rise tariffs on consumer goods back in September. Lucky for Apple, and consumers that were looking to purchase the new iPhone, Trump softened on this threat in the end.

You would think that the constant stress of the trade war has put pressure on Hong Kong’s economy. The port city represents one of the biggest trade ports in the world—and operates as a major gateway for the South of China, where many factories are located. The truth, though, is that the trade war created little economic threat to the day to day economy throughout Hong Kong. What has caused the recession is the threat that the protests have put upon local businesses. People seem unwilling or afraid to go out, causing small and local businesses to suffer in its wake.

Many stores have had to close their doors as a result of the protests. For brands like Apple, the protests have caused shutdowns going back into the early summer, when a night of unrest resulted in physical damage to many storefronts in certain parts of the city. Hong Kong’s tourism has created, perhaps, the biggest decline in the local economy. Many tourists are afraid to visit the area because of the media coverage of the protests, many of which have resulted in violence and even airport shutdowns. Analysts predict that the recession will continue to falter the local economy into 2020, as the protests show no sign of slowing and unemployment rates begin to rise. Meanwhile, in neighboring Macau, the local casino economy has also faltered in 2019.

What This Means For The United States

Since the United States’ economy is not heavily dependent on the success of Hong Kong’s economic growth, it is unlikely that the Hong Kong recession could have much of a direct impact on the United States. However, as the global economy slows—signaling signs of an impending recession, the United States government is taking precautionary measures to deflect the signs of a declining economy. The United States Federal Reserve lowered benchmark interest rates on mortgage loans this week in an effort to boost the U.S. economy as signs of a recession begin to become more frequent.

Published in Health and Wellness, Legal, Life and Travel