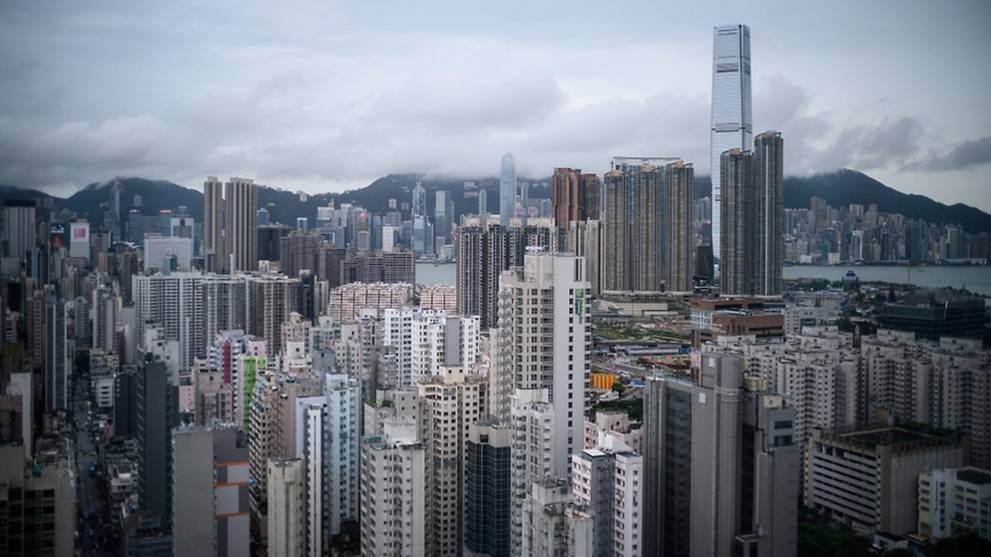 Protests In Hong Kong Get Violent Amid Airport Shutdowns

Protestors in Hong Kong have faced increased police backlash and escalation in recent weeks. A controversial extradition bill was put to rest last month. The bill would have allowed China to extradite criminals from Hong Kong. Hong Kong, which is a Special Administrative Region that values its space from China, opposed. The bill incited protests around the small country that escalated into riots when local Triad gang members took advantage of the opportunity to attack protestors. Though the bill has been put to rest (but could be brought back), it prompted citizens to continue protesting for better democracy and the reformation of government structures that allowed the bill in the first place. One of those structures: the presence of police brutality.

Riots broke out in Hong Kong’s Chek Lap Kok International Airport on Tuesday (Monday in the United States). The riots forced airlines to cancel flights over safety concerns. Riots that broke out in the airport on Tuesday night escalated once police arrived around 10:30 pm to assure public safety as travelers exited the airport. When the first police buses showed up, protestors formed a wall to prevent police from getting inside. When riot police showed up and broke down the barricade, chaos ensued and people began fighting with the police. Some videos of the riots show police and protesters getting violent, breaking glass and assaulting one another.

Five were arrested following the riots that injured many. Among the injured included two police officers and a journalist. The journalist worked for a state-run newspaper from Mainland China called the Global Times. The journalist, later identified as a man named Fuo Guohao, was tied to a luggage cart with his hands behind his head using plastic zip ties. Police also revealed that one visitor was injured as a result of being in the airport during the riots, and many flights were cancelled to assure passenger safety as they traveled through Chek Lap Kok. Hundreds of airlines were cancelled during the riots as Hong Kong authorities attempted to de-escalate the protests enough to assure public safety. Though things have resumed, the temporary lull in air traffic cost the small country millions of dollars, according to CNN.

Cathay Pacific Caught In The Middle

Hong Kong-based airline Cathay Pacific is being dragged further into the drama as it continues. Previously, the airline told its staff that it would not object if they were to get involved. After facing the harsh reality that much of the airline’s business is dependent on routes to and from Hong Kong and Mainland China, the airline has allegedly told its staff that they will face termination for getting involved. A campaign to boycott the airline gained traction in Mainland China after its initial announcement. The flight cancellations at Chek Lap Kok threatened business for many airlines around the world. None, however, more than Cathay Pacific. As of now, the protests are still happening. They are, however, becoming less violent. Hong Kong has not said whether it will permanently scrap the controversial bill.