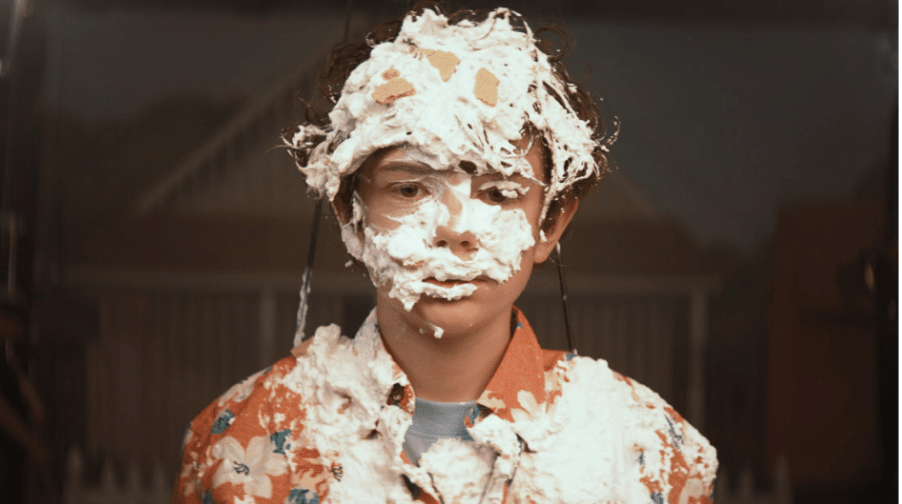 From a screenplay by Shia LaBeouf, based on his own experiences, award-winning filmmaker Alma Har’el (Bombay Beach, LoveTrue) brings to life a young actor’s stormy childhood and early adult years as he struggles to reconcile with his father and deal with his mental health. 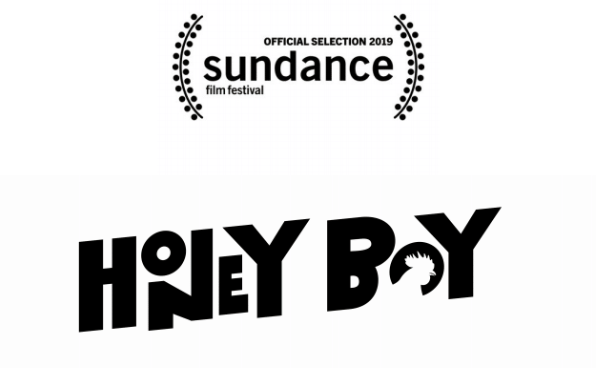 Fictionalizing his ascent to stardom, and subsequent crash-landing into rehab and recovery, Har’el casts Noah Jupe (A Quiet Place) and Lucas Hedges (Boy Erased, Manchester by the Sea) as Otis Lort, navigating different stages in a frenetic career.

LaBeouf takes on the therapeutic challenge of playing a version of his own father, an ex-rodeo clown and a felon. Dancer-singer FKA twigs makes her feature-film debut, playing neighbor and kindred spirit to the younger Otis in their garden-court motel home.

Har’el’s feature narrative debut is a one-of-a-kind collaboration between filmmaker and subject, exploring art as medicine and imagination as hope through the life and times of a talented, traumatized performer who dares to go in search of himself.

Behind The Scenes With Director, Alma Har’El

Honey Boy, Har’el’s first narrative film, took 22 days to shoot and yet according to the the award-winning filmmaker, he felt as if he started working on it seven (7) years ago when LaBeouf emailed him in response to Bombay Beach. It was then that their partnership on several works began.

“After picking up a random DVD at Amoeba records and watching my first documentary, Bombay Beach, [LaBeouf] immediately emailed me and asked to meet; at that first dinner, he told me about his father and I told him about mine. We are both children of alcoholic clowns. While mine was just called that by many because of his humor and approach to life, his was…a clown, clown. There was no script or any thought of making a movie, but there was kinship and understanding only children of alcoholics can share with each other.”

After their meeting in 2011, they began working on projects, most notably, a music video for Sigur Ros’ “Fjogur Piano”, and Shia appeared in it. Having won several awards, it struck a chord with both of them, giving them the confidence to continue their work together. What came next was Har’El’s second documentary, LoveTrue, where LaBeouf became an executive producer and wound up financing the entire movie, as it was struggling with financing already.

“It was in LoveTrue that I explored having people dramatize their lives and memories with younger versions of themselves,” Har’El explained. “I had no idea at the time that Shia would write this script but now looking back at it, everything we did together led to this movie.”

Har’El emphasized that this new film depicts his interest in the process of individualization and those people who have big hearts that just can’t find peace.

“I’m interested in the people who have been left out of the mainstream narrative, and in many ways, Shia is the ultimate reject because he refuses to play the game,” he added. “Shia represents both good and bad things to many people, but not many people know what he struggles with. I had an image of Pinocchio in my mind while I was making this film and I tried to incorporate it. A boy who is hanging and operated by others. He wants to step off the marionette wires and be a real boy, but he keeps lying which causes his nose to get bigger for everyone to see. Pinocchio can become a real boy if he proves himself to be ‘brave, truthful, and unselfish.’ In the end, Pinocchio’s willingness to provide for his father and devote himself to be those things transforms him into a real boy. It reminded me of Shia so much, because his lies were never hidden. His acts were always for the world to see and judge. He never had privacy to become a real boy. Knowing him for years and hearing some of the stories of what happened in his childhood made it possible for me to understand how extraordinary his efforts are to own his destiny and be the man he wants to be. I was passionate about allowing him to give a performance he subconsciously prepared for his whole life.”

The film, directed by Har’el and screenwritten by LaBeouf, stars Lucas Hedges, Shia LaBeouf, Noah Jupe, Martin Starr, Clifton Collins, FKA Twigs, and Byron Bowers. It runs for 93 minutes and premiered for the world to see Friday at Sundance Film Festival in Utah. 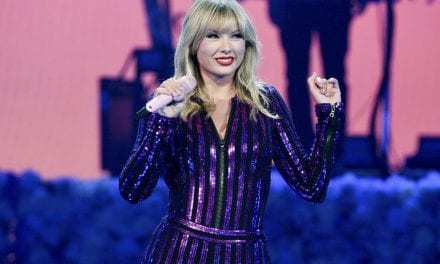 Taylor Swift is the AMAs 2019 “Artist of the Decade” 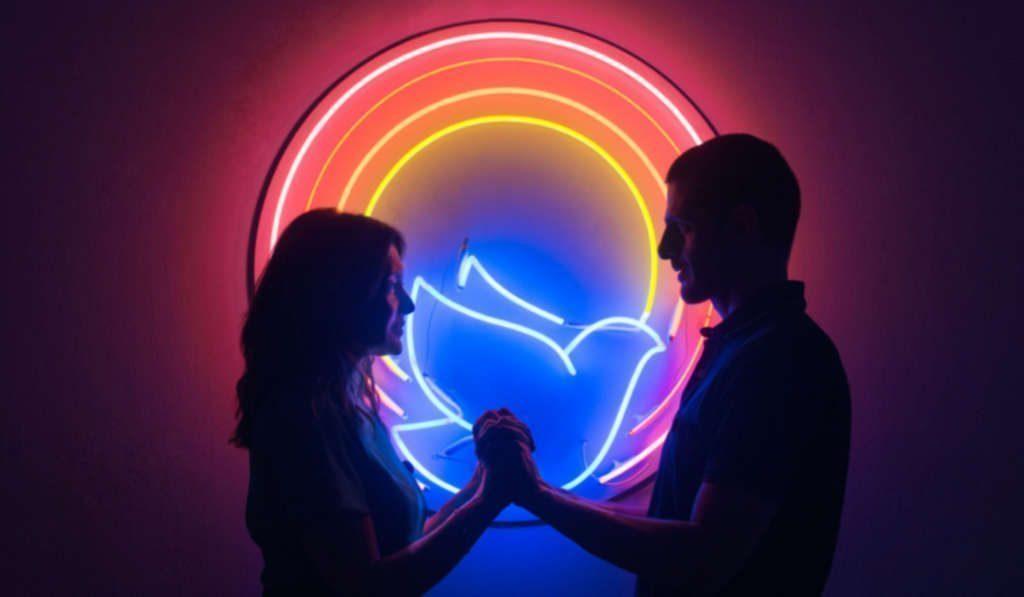 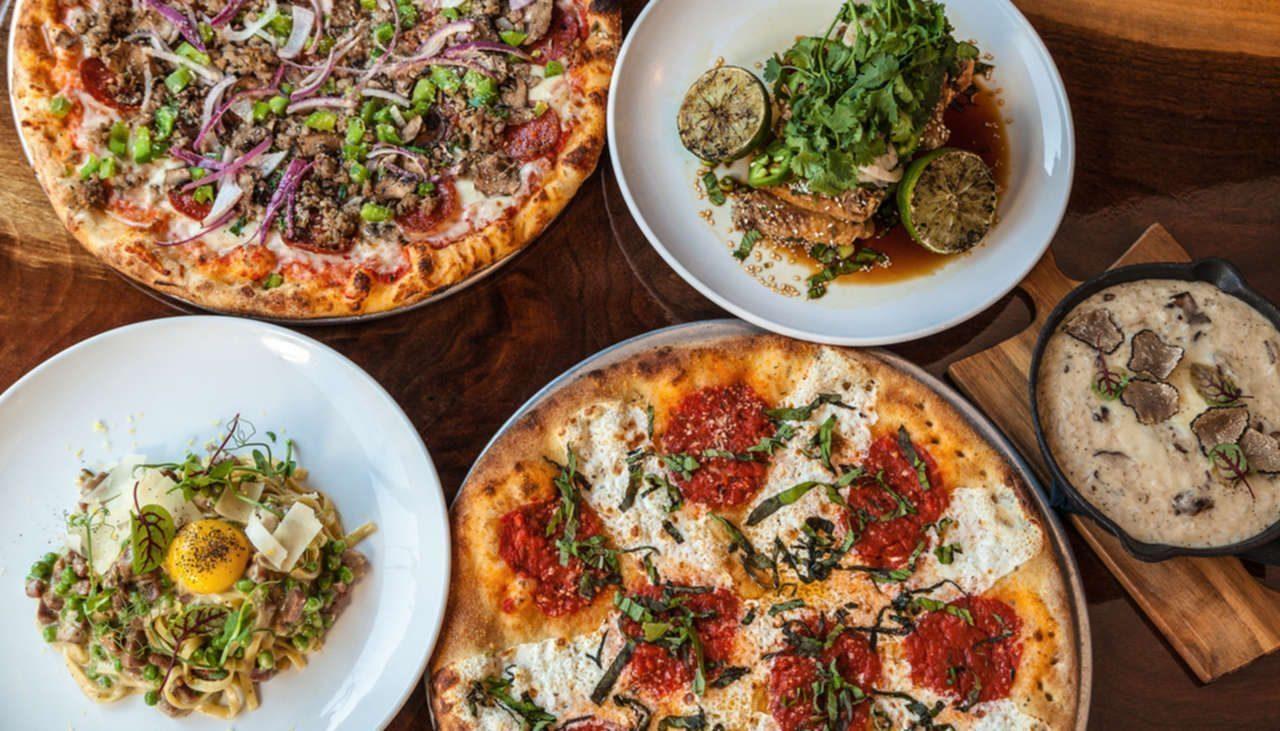 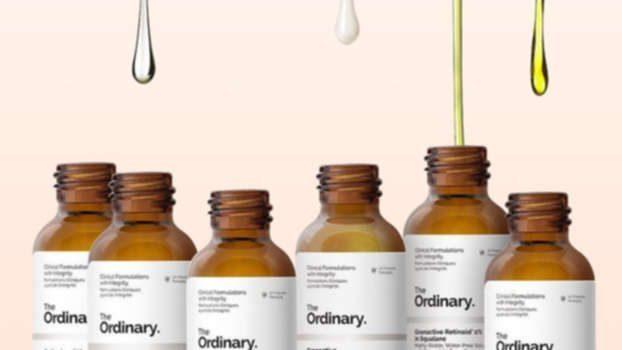