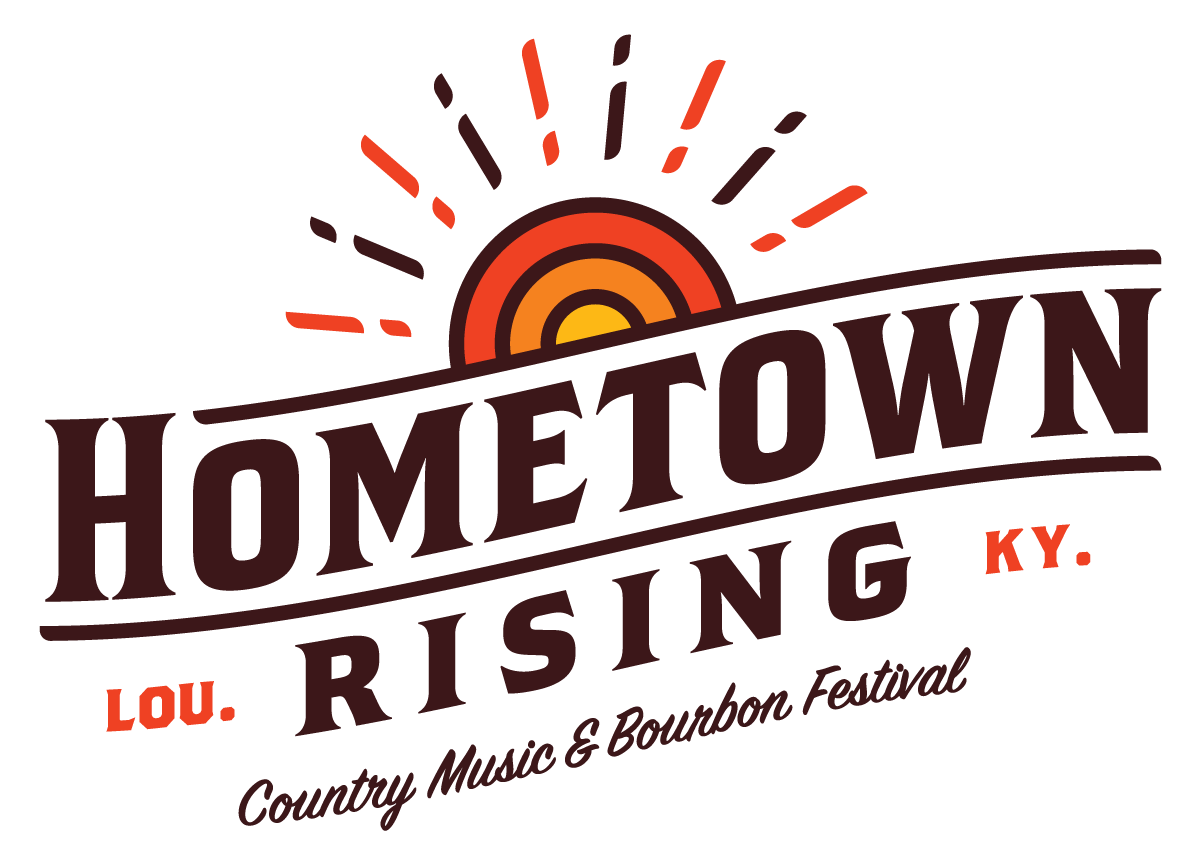 Come September 2019, the south will rise again with the first-ever Country Music & Bourbon Festival coming to the state of Kentucky. 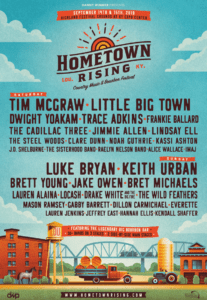 The festival provides for an incredibly diverse and engaging line-up of established artists as well as up and coming stars.

Trace Adkins, Dillon Carmichael, and The Sisterhood Band Hop On Board

In total, Hometown Rising expects more than 30 artists to take the three stages over the course of the September 14 weekend.

The current music lineup for the festival is as follows, but is subject to change: 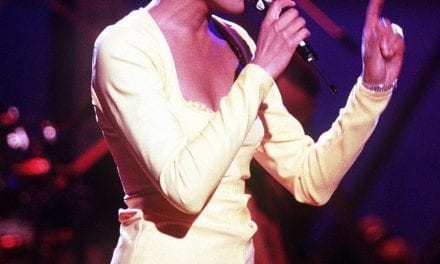 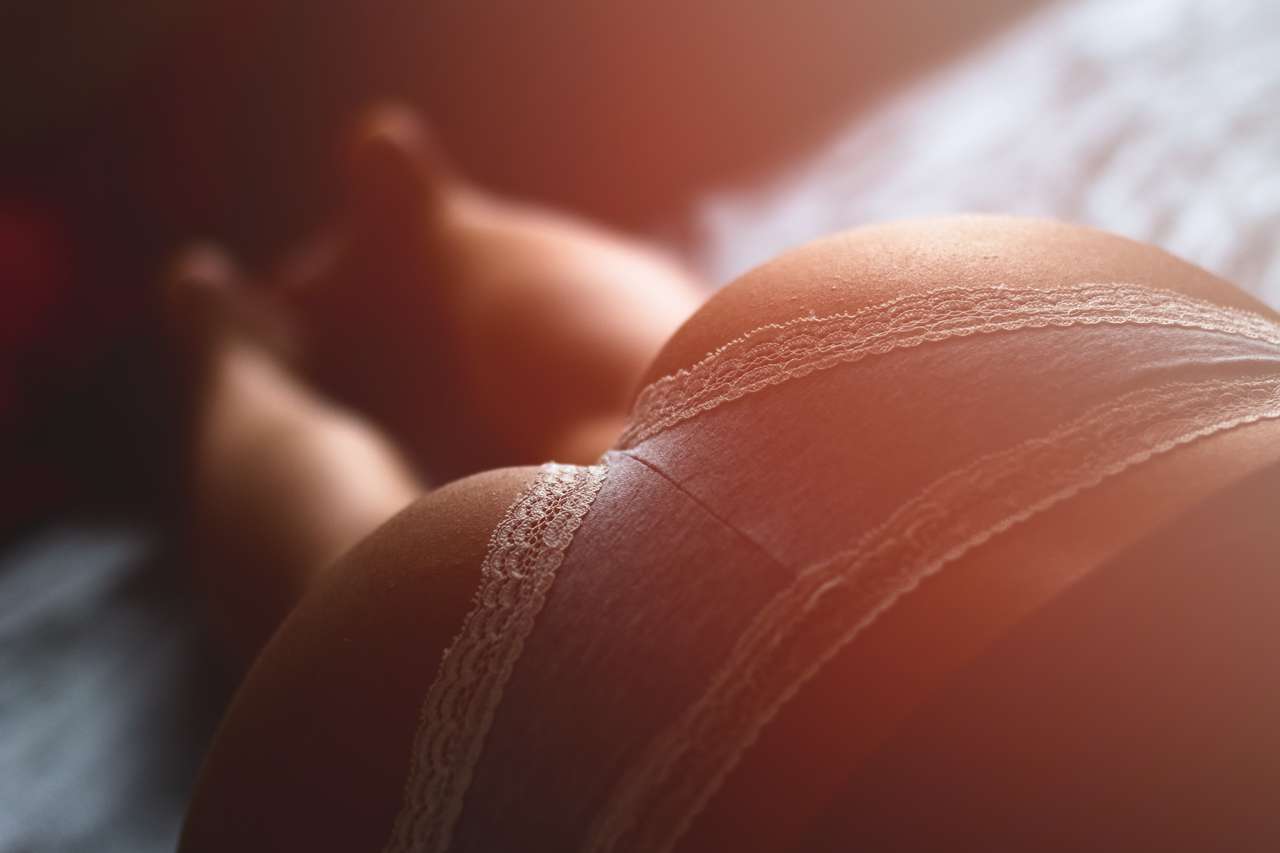 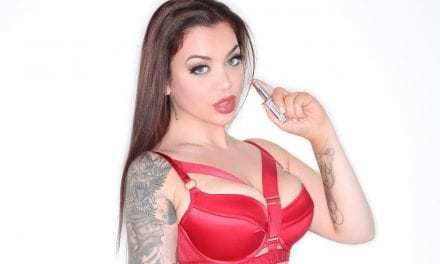 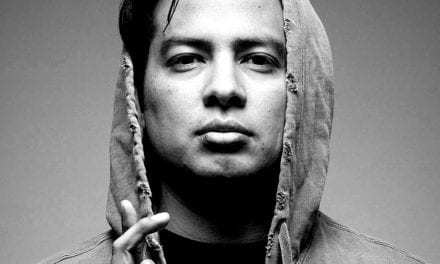