On Wednesday, the U.S. Department of Homeland Security (DHS) said that it would no longer let New York residents enroll in its “trusted traveler” programs, or renew their membership, because of a new state law that blocked federal immigration officials from accessing motor vehicle records and because the State allows undocumented residents to receive a drivers license.

The new legislation, dubbed the “Green Light” law, prevents federal agencies from protecting residents from “menacing threats to national security and public safety” because it disallows them access to State DMV records. New York allows foreign-issued documents to prove residents age and identity so they can apply for driving privileges

Interestingly, however, the three- page letter DHS sent to New York State does not mention TSA PreCheck, which is also offered by DHS.

Now, here’s why none of this makes sense.

#1 — A Face-to-Face Interaction You Don’t Want

When you apply for Global Entry not only are your records checked, but you’re required to sit face to face with a U.S. Homeland Security Officer to verify your information and answer any questions they may have.

#2 — A Passport That Doesn’t Exist

Further, the whole purpose of Global Entry is to expedite your entry to the United States upon returning from an international trip, therefore you need to produce your valid U.S. passport. A document anyone in the United States “illegally” wouldn’t have.

You’re also required to produce a drivers license at your interview for Global Entry. As we already know, DHS will no longer permit non-REAL ID compliant drivers licenses to fly, and, in order to obtain a REAL ID in New York State you must provide your passport, birth certificate, valid social security card (not just a number, the card!) and proof of your lawful U.S. residency, among other documents.

Therefore, it would make more sense for DHS to say they would no longer accept non-REAL ID drivers licenses as a form of identification for any Global Entry applications coming from New York State if they were worried about someone in the U.S. illegally obtaining a Global Entry membership.

But then again, why issue any restrictions if they’re going to require you to bring original documents to your interview and they will be checked in person? 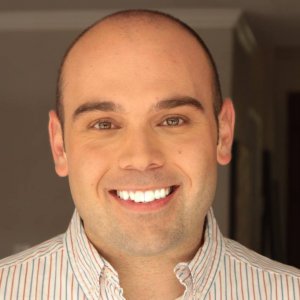 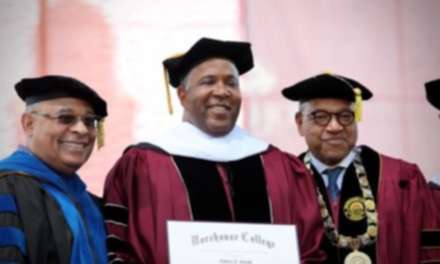 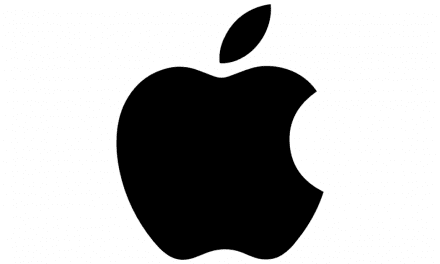 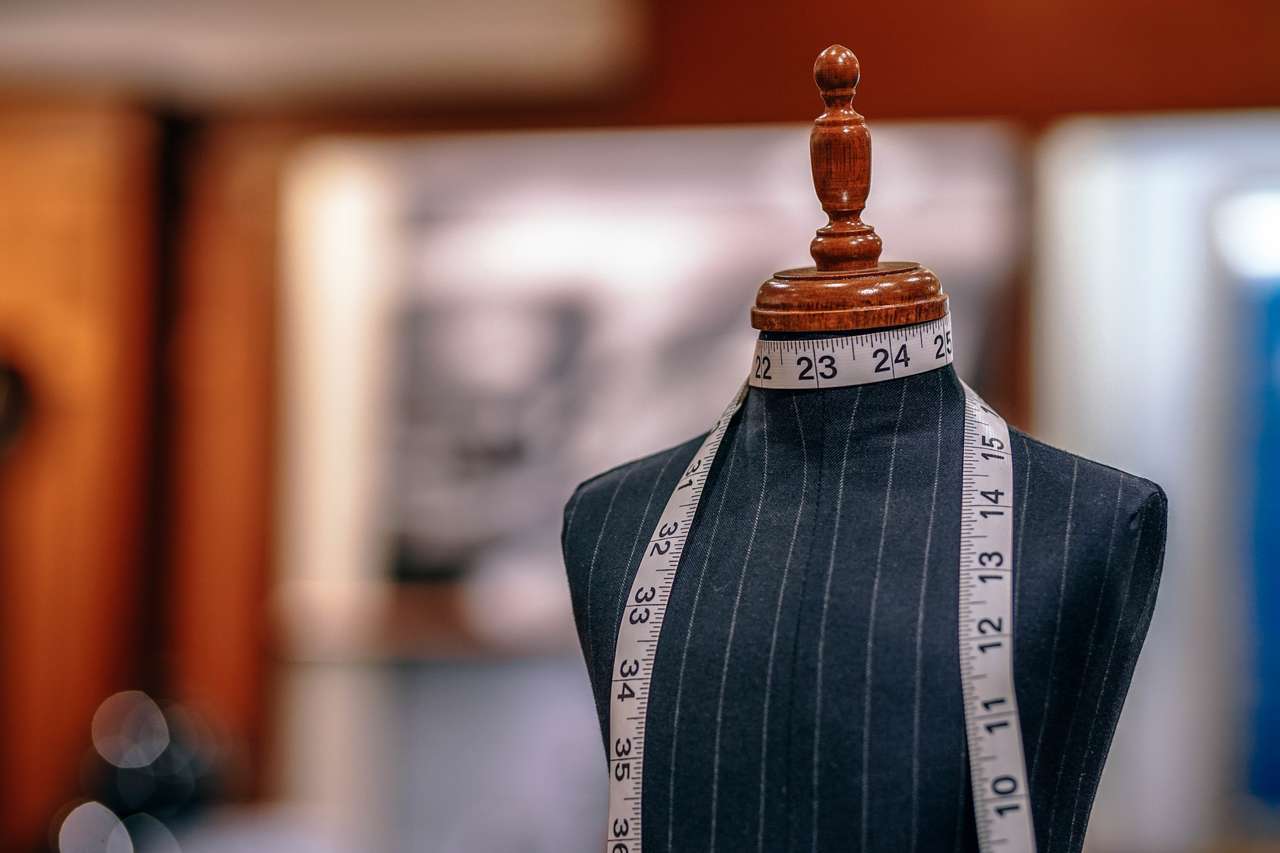 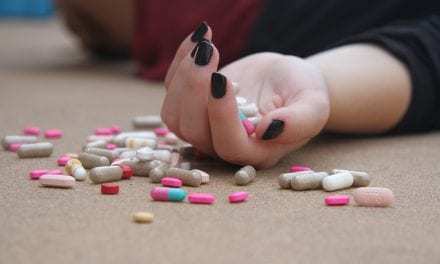 CBD still has a role to play in breaking addiction