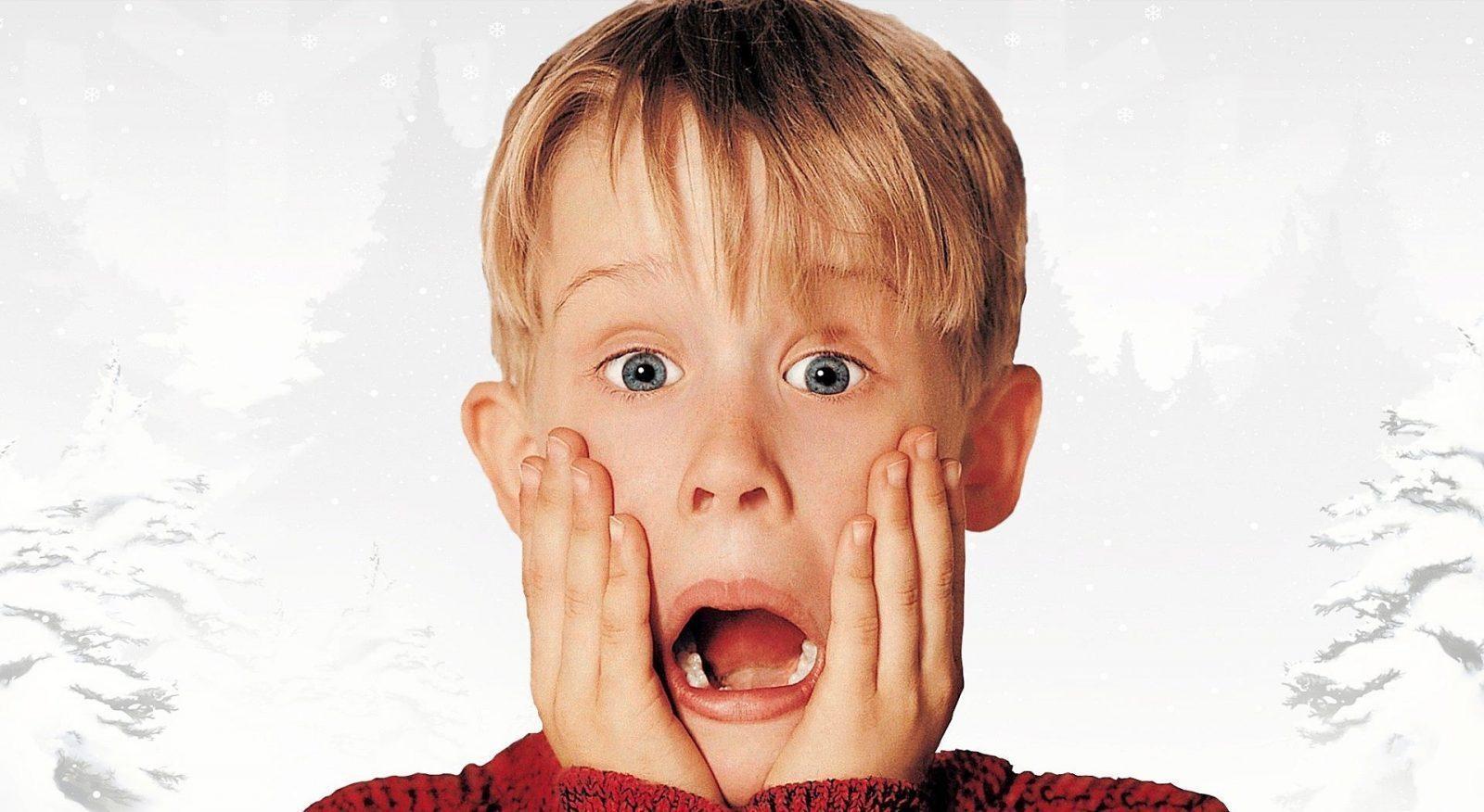 Why ‘Home Alone’ is Still Relevant, and Always Will Be

Since its release in 1990, Home Alone has been a Christmas staple to a large group of us. Home Alone 2: Lost in New York quickly followed in 1992 — both directed by Chris Columbus and produced by John Hughes. The sequel became something of a cult-classic to a slightly smaller, but incredibly loyal audience. We won’t discuss Home Alone 3. I’d like to pretend that wasn’t even a thing. (It was fine, but I need Macaulay Culkin)

We all still consistently and tirelessly quote lines from Home Alone and Home Alone 2 such as “Keep the change, ya filthy animal!” and “I made my family disappear…”

We all still really want that Talkboy Tape recorder that Kevin had in the sequel, and we probably received one for Christmas, much to our parents’ ultimate dismay. We still dream about freaking out hell out of some poor hotel employee by putting a blowup doll in the shower and making it talk and dance around. And we just can’t help saying “Housekeeping!”

In a weird, deep Tim Curry voice whenever we knock on a door — and we are always super sweet to both elderly and homeless people. Just in case they are to become our lifelong friends.

Last year, Google and Macaulay Culkin joined forces to make Home Alone fans the happiest humans on the planet when they released a commercial that showed Kevin McCallister as an adult.

Despite the franchise’s overall popularity, there are still some folks out there that just don’t really “get” the hype. You all kind of scoff whenever either of the films come on TV during the holiday season (which is a lot,) and you constantly scrutinize the plots as being “unrealistic” in painstaking detail.

“How could the family not get a flight home for that long? Seriously?” “Oh okay, the odds of this crap happening not once but twice seems super plausible.” (Cue the dramatic eye roll.)

If you were, you’d definitely get it.

It must have been a really, really remote boarding school but I guess I could give you a pass on that one.

This, I can resonate with. I was the same way with Frozen when it first came out. I didn’t see it quick enough so that I could form my own opinion without that overbearing outside influence, and that was annoying. But — I was able to admit that it was a super solid film once I did see it a couple of times once the Elsa-madness had died down.

The film was conducted by the legendary John Williams (Star Wars, Indiana Jones..) the music is so damn great that there are now Home Alone Christmas symphonies that you can attend where you can watch the film on a giant screen while listening to a live symphony orchestra play along. No big deal.

#6 —You Don’t Recognize Comedic Genius When You See It

The two films include appearances, both big and small, by comedy legends including but not limited to Joe Pesci, Daniel Stern, Catherine O’Hara, Tim Curry, Rob Schneider and John Candy.

To be honest, I’d watch both films if they were just their scenes and nothing else. They wouldn’t make as much sense, but I’d still watch them.

#7 —You Don’t Dig Films About Inclusiveness

Macaulay Culkin’s character, Kevin, learns many lessons that one learns in a typical coming-of-age film, but perhaps the one that will hit home the most with anyone who has anything larger than a Grinch-sized-heart is how he comes to terms with the idea of inclusiveness and adversity. In both films, he comes into contact with at least one character that is dealing with some kind of “otherness.”

They’re misunderstood. Kevin, without a second thought, befriends these people — reminding us, as adults, that children had it right all along.

#8 —You Are an Alien Who Has Literally Zero Human Family

When it comes to family dynamics, the holidays are rough as hell for everyone. Home Alone justifies that feeling within all of us. Even though the holidays are supposed to be merry and bright — we still fairly consistently want to make our families disappear.

And even better still, the film brings it all home in the end by reminding us that they are not so bad after all. But, in the interim, we certainly have an awesome time living vicariously through Kevin as he revels in his freedom and raises absolute hell.

Published in Entertainment, Film and Holiday