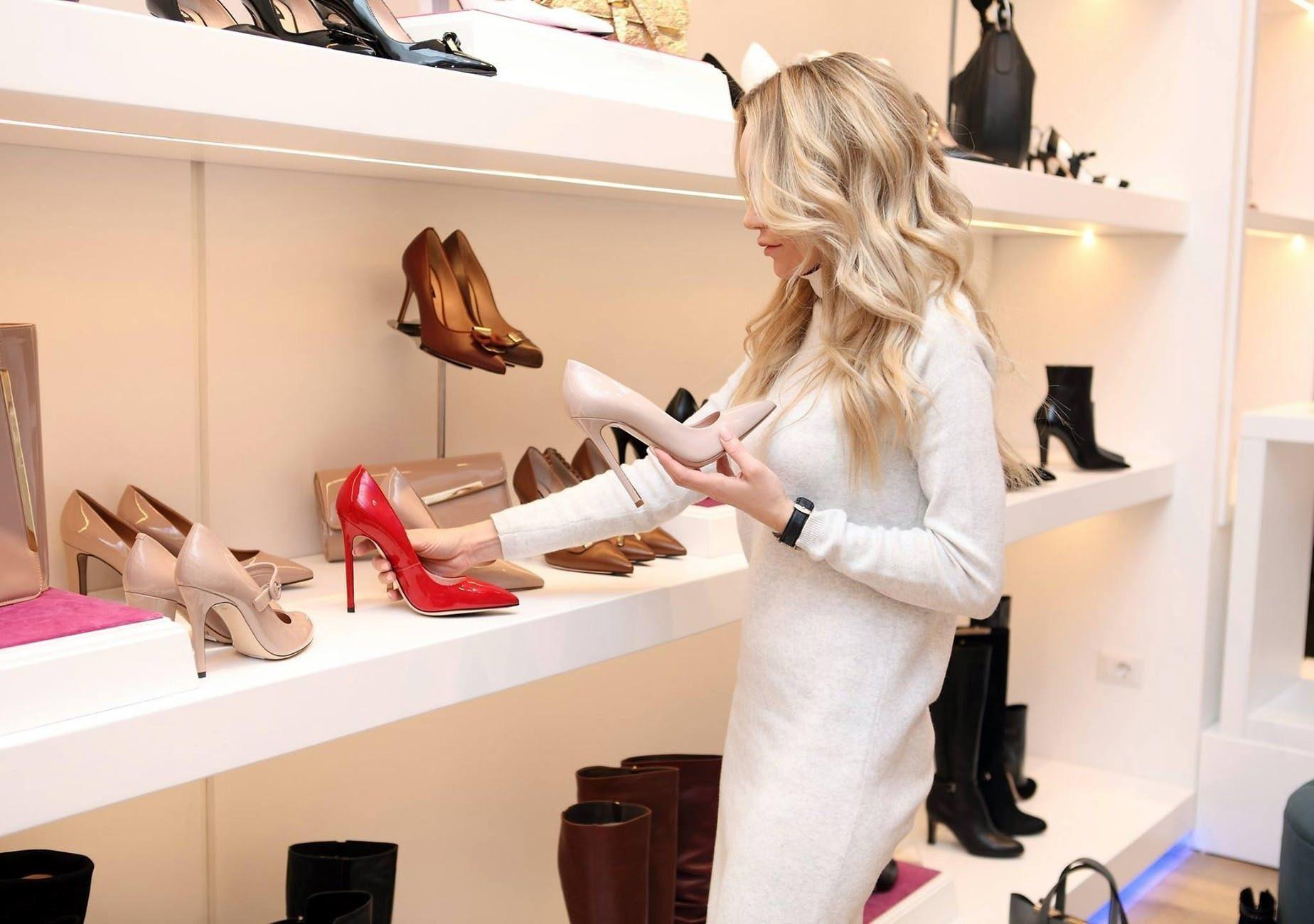 Retail Did Well In October, Good Sign For Holiday Shopping

The U.S. Department of Commerce said recently that the retail industry took a 0.3% upward turn in October. However, it warns that much of the spending represented sales of things like gasoline and vehicles rather than clothing and leisure items, which may only indicate that shoppers are waiting for the holiday season.

After retail spending took a 0.3% fall in September, spending in October brought it back where it was before. The fall of retail in September represented the first time it sloped downward since early on in the year. The economy, particularly in the retail sphere, has seen a steady rise throughout 2019. Many experts warned that the consistently rising economy represented a bubble and would soon crash, though it has yet to happen in any significant way.

Now that we’re heading into the holiday season, experts are optimistic that the 2019 holiday season will prove lucrative for retailers around the country. They also add, though, that it will be extremely competitive as more and more shoppers are turning toward online shopping to get their holiday shopping done.

The holiday shopping season does not technically start until after thanksgiving, but retailers around the country have begun offering seasonal discounts and sales to entice shoppers early on. Many online retailers, for example, have extended their Black Friday and Cyber Monday deals to begin as early as the first week of November.

Unemployment Reaches Record Lows, But Is That Reflective Of A Good Economy?

2019 has been a record year for unemployment rates in the United States. In October the rate fell below 4%, a record in the last five decades. But while that number may be reflective of a good economy, it doesn’t tell the whole picture. More people are employed, but many are forced to work multiple part-time jobs to make up for things like low minimum wages and high costs of living in major U.S. cities.

When President Donald Trump threatened to impose a greater tariff on consumer goods entering the United States from China back in the summer, both retail giants and analysts worried that it would mean an even shakier economy in the second half of the year.

Fortunately, Apple managed to talk the President down just before its new products went on sale in September. The company, which assembles all but one of its products in China, worried that a tariff increase on consumer goods would send the price of the new iPhone up significantly. Since Apple represents a major stock in the U.S. stock market, faltering stocks due to poor product sales could have seen a negative impact on the economy.

Throughout the last couple of years, the holiday season has brought unexpected sales—both good and bad. Economists estimated that the 2017 holiday retail sales would boost by less than 4%, but they ended up boosting by over 5%. The opposite happened in 2018, when economists predicted a boost of nearly 5% but saw only a 2% increase in retail sales around the country. Looking at those numbers, economists predict that the holiday season will see around a 4% boost, in addition to the 0.3% rise that occurred in October.