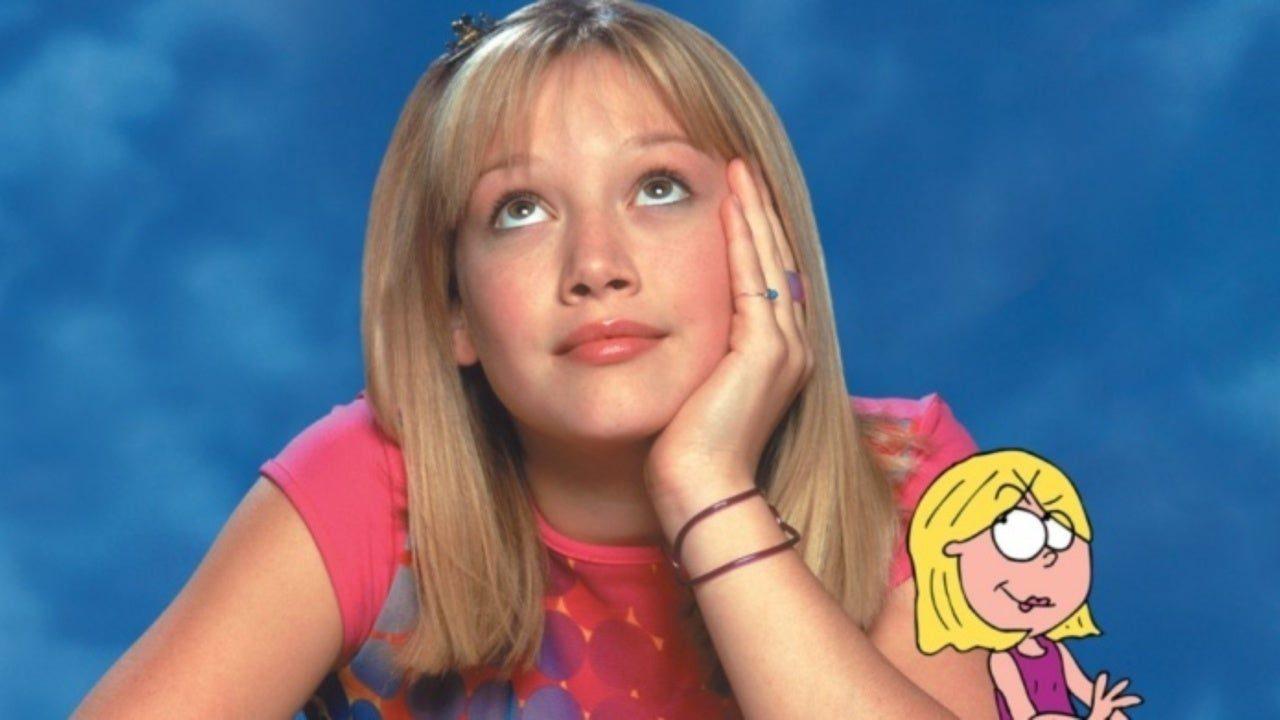 Last month, I mentioned how the highly anticipated Lizzie McGuire reboot halted production due to show-runner Terri Minsky’s departure. But now, it looks like we are getting all of the puzzle pieces together as to what happened and what might come next.

What Happened with Lizzie?

Everything seemed great with the reboot of the show. Hilary Duff continuously showed her excitement to be back as the show’s titular character and two episodes were already filmed. So what could have happened?

On Tuesday, Duff took to her Instagram Story, posting a screenshot surrounding the recent news of the Disney+ Love, Simon spin-off series, Love, Victor; the streaming service announced that the show is moving to Hulu due to worries over the show not being family-friendly.

Along with the screenshot, Duff captioned the story, “Sounds familiar…” and circled the words “family-friendly” without any additional context. But her comment may have alluded as to why Terri Minsky got the boot and why Disney halted production.

In an interview with Variety, Minsky confirmed that both she and Duff wanted to focus on Lizzie’s life at 30 in New York City, taking a more adult approach. However, Disney wanted the show to remain similar to the original series to appeal more to kids and families, hence leading to creative differences.

Duff and Minsky Speak Up

On Thursday, Duff once again took to Instagram but this time, she made a post responding to the reboot drama.

She spoke on her excitement about the series and her responsibility to honor the relationship that the fans have with Lizzie; she also spoke on her wishes for the series to move to Hulu to keep it alive. In addition, Duff said she would “be doing a disservice to everyone by limiting the realities of a 30 year old’s journey to live under the ceiling of a PG rating.”

“It’s important to me that just as her experiences as a preteen/teenager navigating life were authentic, her next chapters are equally as real and relatable. It would be a dream if Disney would let us move the show to Hulu, if they were interested, and I could bring this beloved character to life again.”

Minksy also revealed her wants for the series to move to Hulu; she said that Duff has a grasp on the Lizzie McGuire character at 30 that needs to be seen and felt like she “wanted to do a show that was worthy of that kind of devotion.”

Like Duff and Minsky, Lizzie McGuire fans agree with moving the show from Disney+ to Hulu; they also commended Duff for standing up for the show and expressing her feelings.

On the other hand, Twitter user @duffstorms made a good point. If Disney is so concerned about making sure that their shows are family-friendly, then why would they continue to stream adult content like The Simpsons?

In the end, the overall consensus is easy to understand: people want the Lizzie McGuire reboot to continue production so it can come to life.

As of right now, fans are taking to social media, tweeting at Disney+ to move the series over, because if it needs to move to a site like Hulu—where it features all kinds of programming—to keep it going, then that is the move that should be made.

Published in Disney, News and TV