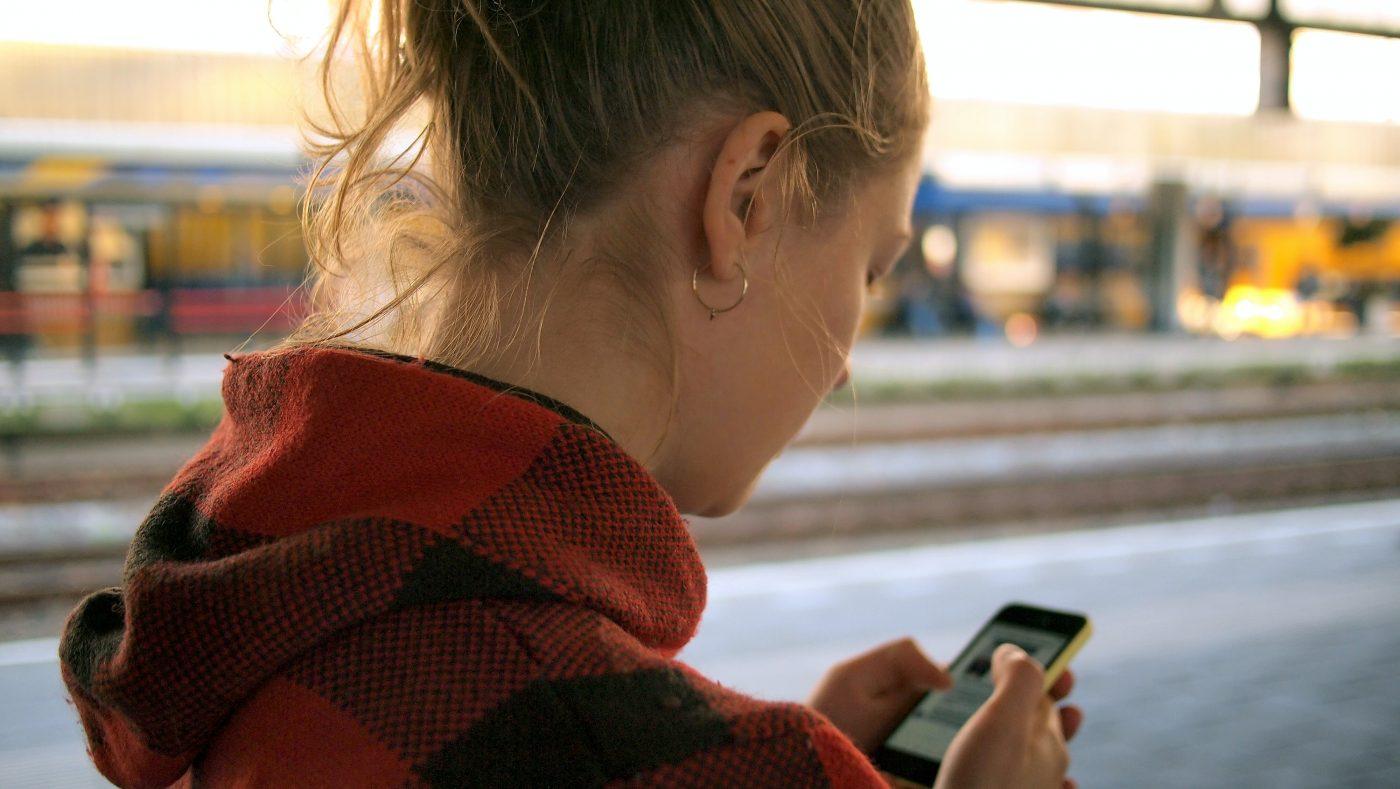 What Does Going “High Risk, High Reward” Mean for People in Their 20s?

The most common meaning of “high risk, high reward” usually refers to investments; those with higher reward potential come with a higher risk. And as we all know, achieving financial goals requires planning, dedication and hard work. The same goes for everyday living and working towards what you want in life.

This week, entrepreneur Gary Vaynerchuk posted an Instagram reel where he said that the next seven years is a good time to go “high risk, high reward.” But what exactly does that mean?

In the reel, he says the following: “I think the next seven years is a good time to go high risk, high reward. The only reason kids get caught is you want to buy dumb sh*t to impress other people. If you don’t buy dumb sh*t, then you can do anything. Go taste things, go figure out what you like to do. Because the level of hard work it takes to be successful is a lot easier when you like something. And the reality is, people are too f*cking lazy ’cause they want it too fast. So you need to figure out something you actually like so you’re able to put in the hours. Because nothing great comes easy.”

So after all of that, what did Vaynerchuk try to say with his statements? In his caption, he highlights his focus on the 23-30 year-old age range, saying that those years are the most amazing time in one’s life. Those in that bracket have time to try out and pursue different careers, or travel to places that they’ve never been, before they reach that point of wanting to become stable. Vaynerchuk believes that instead of trying to prove something to people, they should be able to pursue what they want to do regardless.

Not The First Time

Vaynerchuck’s recent reel isn’t the first time that’s he’s provided this kind of advice. He posted a similar video to his Facebook page back in June 2018, called “Advice to 20 Year-Olds.” He says that those in their 20s become so worried in wanting to prove their success or clean up any debt that they may have; because of this, they think “too practical” when they should be thinking along the lines of high risk, high reward.

“Everybody is playing their 20s backwards,” he said. “99% of 20-30 years olds should be debating taking way bigger risks and it’s short term thinking and lack of understanding how long life is that’s holding them back.”

Rather than worrying about what things could be and spending money on material items, Vaynerchuk said that this age range should get a feel of what’s out there for them and do what it takes to reach those goals.

In 2019, Harvard Business School professor Jon Jachimowicz published a post on the differences between purpose and passion, which aligns itself with what Vaynerchuk has preached.

He highlights the importance of focusing on what you truly want to do, instead of what is fun. Passion could include anything from a hobby you picked up or something you’ve indulged yourself in for years; it makes people happy when they engage in those activities. However, Jachimowicz believes that happiness serves as a “lousy” career guide.

Instead, he believes that one should follow what they truly want to do, not just because it makes them happy; it also relieves you of any unrealistic expectations you may have for your career in the long run.

“Focusing on what you love associates passion with what you enjoy and what makes you happy, whereas focusing on what you care about aligns passion with your values and the impact you want to have,” he says. “Viewing passion as able to be developed, as a challenging ongoing process, and as something that may lead you astray may help us better achieve our goals”

Published in Business and Life