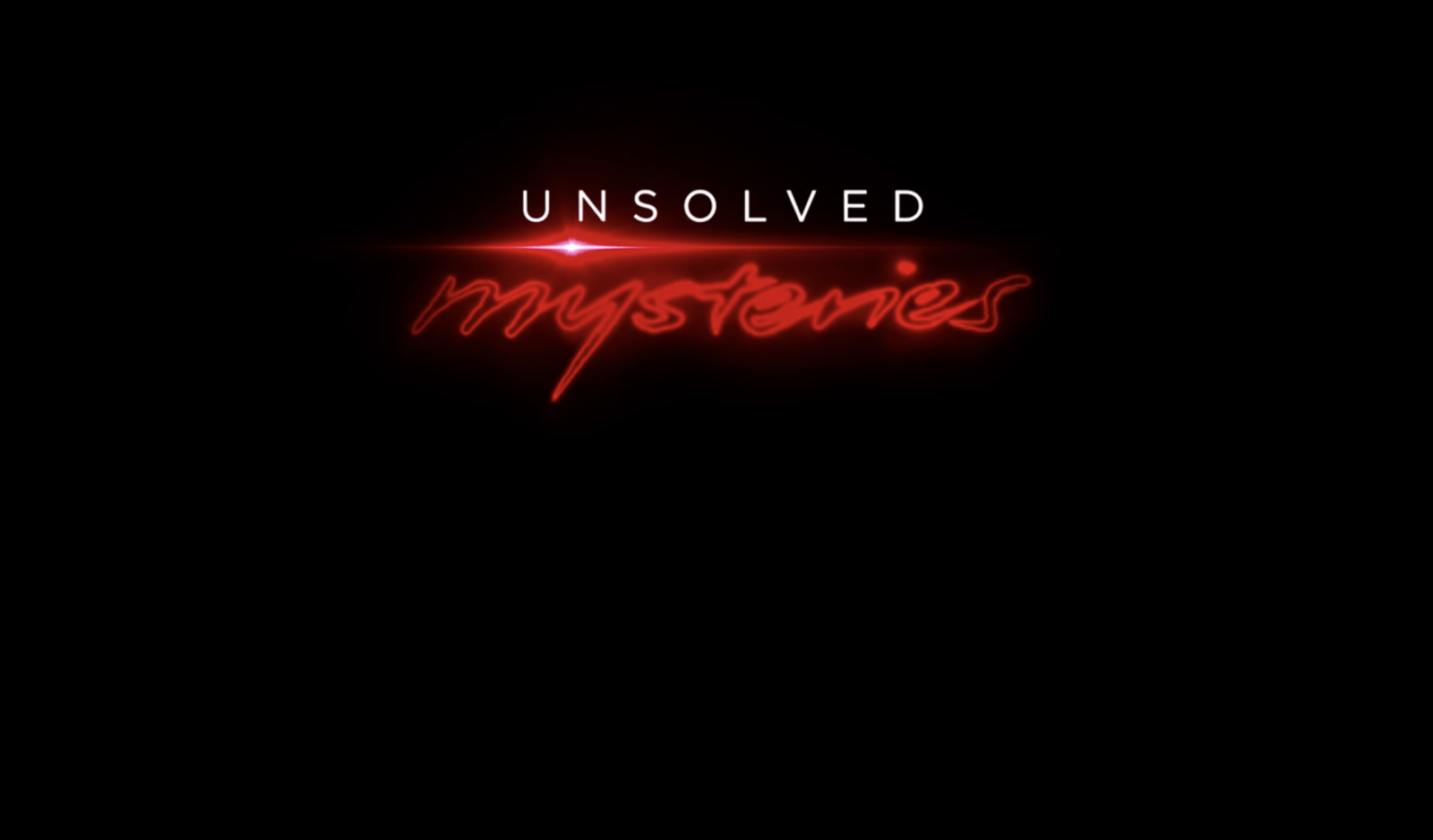 First, some background on the case. In “Death Row Fugitive”, the 3rd episode of volume 2, viewers learn that Eubanks killed 14-year-old Mary Ellen Deener in 1965. For her murder, Eubanks was sentenced to Death Row in Ohio. When the Supreme Court ruled the death penalty unconstitutional in 1972, his sentence was commuted to life in prison. Here’s where things start to get crazy.

Once his sentence was commuted to life, Eubanks set himself up as a model prisoner. He managed to get himself into an honor furlough program. Basically, these inmates were allowed special outings outside the prison walls. In December 1973, prison officials allowed Eubanks to go Christmas shopping in Columbus with several other inmates. The trip was largely unsupervised, and Eubanks failed to return to the designated meeting point at the proper time.

He has been on the run ever since. For 47 years, Eubanks has evaded capture in a remarkable story of prison escape. He is currently on the Marshals service top 15 most wanted. Today, if he is still alive, he would be 76 years old. Authorities have created a projection of what he would look like now in hopes that someone might recognize the escaped killer.

Since the show premiered, the U.S. Marshals Service announced that they believe not only is Lester Eubanks still alive, but they believe they are getting closer to catching him. The show resulted in quite a few tips rolling in on Eubanks’ whereabouts. The renewed energy in the case is evident. In response, the Marshals Service announced Thursday that they’re doubling the reward for Eubanks to a total of $50,000.

Terry Dunn Meurer, the producer of Unsolved Mysteries, believes that of all the cases featured in this volume of the show, the Lester Eubanks case is one of the most likely to be solved. In an interview with Esquire, Meurer guessed, “somebody knows where he is or maybe he passed away, but somebody knows that.”